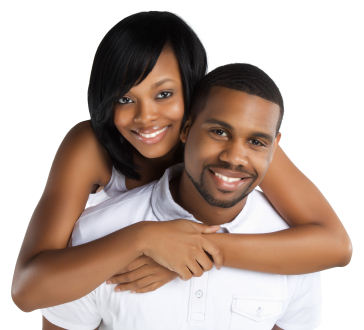 A month of dating isn’t too soon to make it official.

It really all depends on how the both of you have been getting along in the process of dating. Some people date and connect really quickly.

They are able to take the relationship to the next level very soon based on that.

If you have both been consistent with seeing each other over the course of the month, it would not be out of the ordinary to make it official only after a month of dating.

If the communication was very consistent and you saw each other very regularly during the month, you may have made up a lot of ground that would have taken months to reach with the average couple who have just started the dating process.

Hence, it isn’t too far fetched.

However, there are some people who may take this too far too soon simply because they have gotten enamored with the other person.

It is important to understand that this can only work if both parties truly feel the same way.

It shouldn’t feel like one person is forcing what they want on someone else.

This is where people often fail. They may feel so strongly about the other that they force a relationship after a month of dating.

It was a relationship that the other person wasn’t quite ready for.

However, perhaps they go along with it simply because they want to appease you or they are hoping that they will feel what you feel at some point during the relationship.

This is the wrong approach and you really have to be careful that you don’t fall into the trap of doing it. It can be so easy to fall for your emotions and make moves that the other person in the equation is not necessarily ready for.

Perhaps you get them to follow through or you lose them entirely because you were pushing too hard and wanted a relationship prematurely.

With this in mind, thread very carefully.

As I mentioned earlier, if the both of you are on the same page and have hit it off really well, you have a case.

This is especially true if you have spent the last month seeing a lot more of each other.

However, even in this scenario, try not to get into a relationship with a lot of preconceived notions of how it is going to go.

You still need to ensure that you continue getting to know this person while opening yourself up to them as well and letting them learn more about you.

The getting-to-know-you stage is not over simply because you have made it official.

I know that you may believe that you know this person entirely but that isn’t true.

There is still more to learn about this person and you both have to be willing to continue this process.

There are things that you will learn that may not be that appealing.

No one is perfect after all.

You have to prepare yourself for these moments.

These moments are crucial.

The way you deal with them really helps in determining whether there will be any longevity in your relationship.

Be cognizant of all of this.