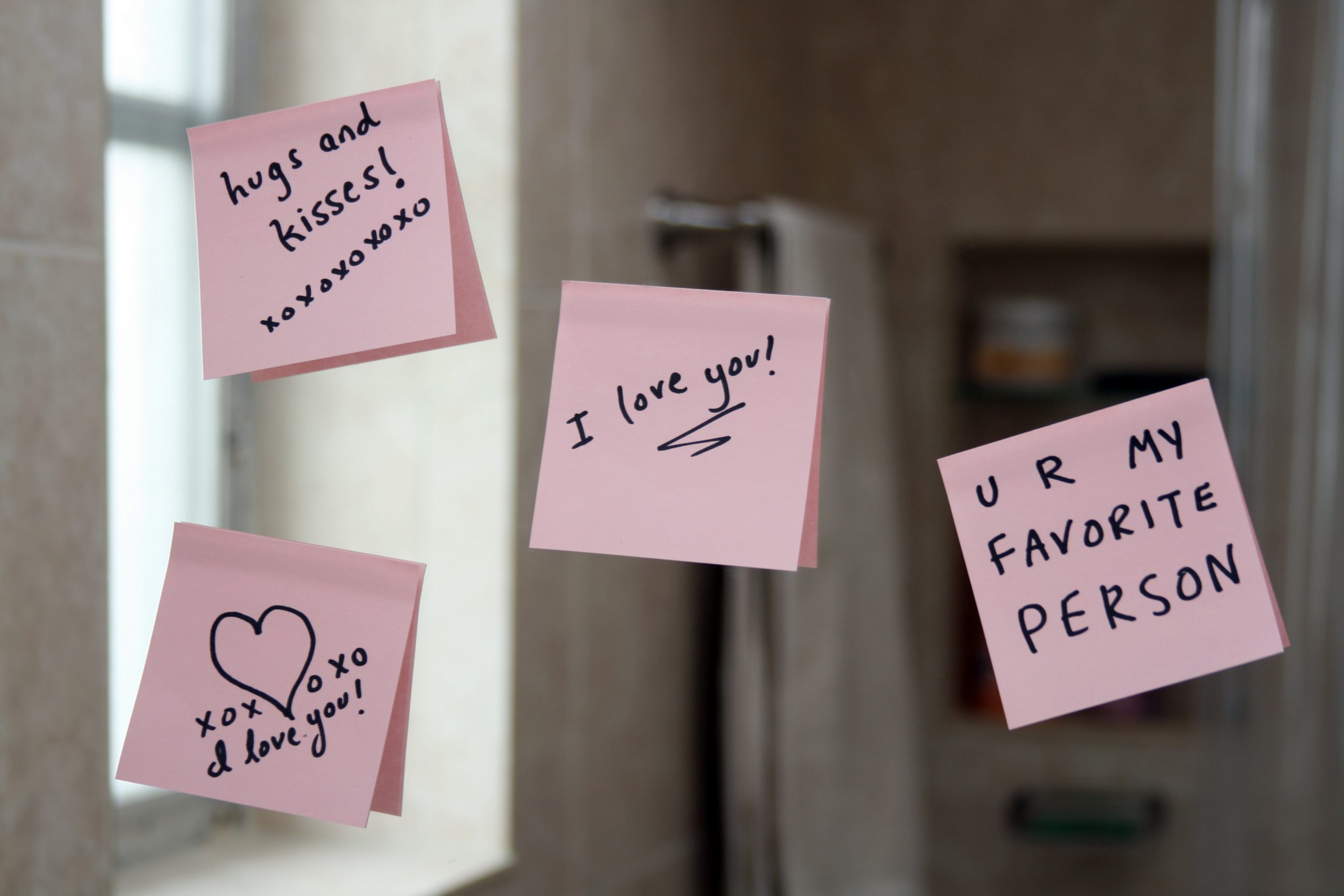 They don’t separate attachment from being in love.

The two work hand in hand.

A guy doesn’t care to be around a girl over a sustained period of time that he doesn’t have affinity for.

A guy who is spending time with a girl and sacrificing his favorite pastimes to do so, has genuine emotions for her.

His attachment is not just about being around her bubbly or unique personality.

His attachment is about his emotion.

When he is in love with her, he is simultaneously attached to her too.

Being around her a lot is a priority to him.

He makes plans to see her or take her out, and gives up time with his friends to be with her.

Such a level of comfort and tranquility has been reached with you, he craves your company, above that of anyone else.

It’s his goal to make you happy so that you know how much he loves you.

You receive sustained comfort from him when you are sad, as he does everything in his power to make you laugh and put you in a better mood.

He is self-deprecating to you, so that you know that he doesn’t take himself too seriously.

Little gestures he knows you like are done on a regular basis.

He cooks you dinner or surprises you with a weekend trip somewhere.

There is no end to what he does for you.

You think he is attached, but in his mind, he doesn’t create this distinction.

As far as he is concerned, being in love is similar to being attached.

He loves how you make him strive to be better or do good by you.

This newly found energy in his life was inspired by you and he appreciates it.

He craves it in abundance.

For him to experience it to the fullest, he has to be around you.

He has to be around your energy and loves how you make him aspire for greater.

You make him feel like he is his best self whenever he is around you.

This is especially true when he knows that he is totally himself around you.

There is no need for him to be Mr. Perfect or Mr. Macho, as you accept him for who he is.

His guard is down and he is free.

This is an immensely powerful emotion that inspires him to fall in love.

The thought of letting it go is inconceivable, akin to losing a part of himself.

He is as attached to this feeling as he is in love with it, incapable of differentiating between the two.

2 thoughts on “Do Guys Fall In Love Or Do They Just Get Attached?”