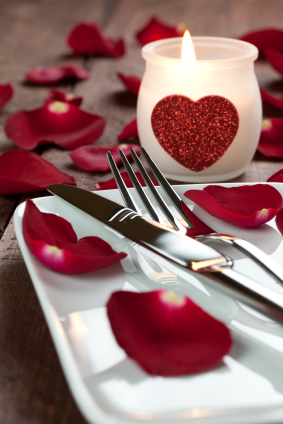 If it has been a week since your first date and he hasn’t asked you out on a second, he may not be interested in you.

There is a chance that he has lost the interest he may have initially had or that it has greatly diminished.

His lack of real action should be your guide in terms of what to expect from this guy henceforth.

A guy who had just as much fun as you did on the first date would want to date you soon after. He would rarely wait this long.

There can always be extenuating circumstances.

Perhaps an unexpected emergency came up or he fell ill.

However, these extenuating circumstances are relatively rare.

If he hasn’t been communicating with you on a regular basis since the first date, you should also see this as a red flag.

It is so important for you to be able to read the signs.

You may feel like you are so happy with this guy and you had such a great connection with him on that first date.

That happiness alone may lead you to hope for something that honestly may not be there.

Even though you had a great first date with him and he seemed to have a good time, he may not have believed that there was any real chemistry there.

A date is a two way street after all.

Thereby, you would really need to take note of what has been happening since that first date.

As I mentioned earlier, if he has barely communicated with you since the first date and he hasn’t asked you out on a second date yet, he has most likely lost interest in you.

If he has communicated but the conversations have been very short and lacked any real substance, he may no longer be interested in you.

On the flip side, if he has continued to communicate with you consistently during the week and still hasn’t asked you out, there may be something that he is worried about.

Perhaps he is getting the sense that you are either too eager for a second date or you are too busy in life.

If he is sensing that you are too eager, he may worry that your expectations are too high.

He may be worried that he wouldn’t be able to meet those expectations.

As a result, he hesitates to ask you out.

He may want to wait it out a little in order to see if you bring your expectations back down to earth.

On the other hand, he may feel like a second date would be difficult to do because you often sound like you are too busy or you have a lot going on.

He may be worried that if he were to ask you out on a second date, he would be intruding on your precious time.

So he holds off on asking you out on a second date in the hopes that he will eventually catch you when you seem to have the time for him.

Bearing this in mind, you would have to be somewhere in the middle for him to get comfortable enough to ask you out on a second date.

You would have to find a middle ground.

As long as you can find middle ground, you are able to give the impression that you are open to a date without appearing as though all you ever think about is going out on another date with this person.