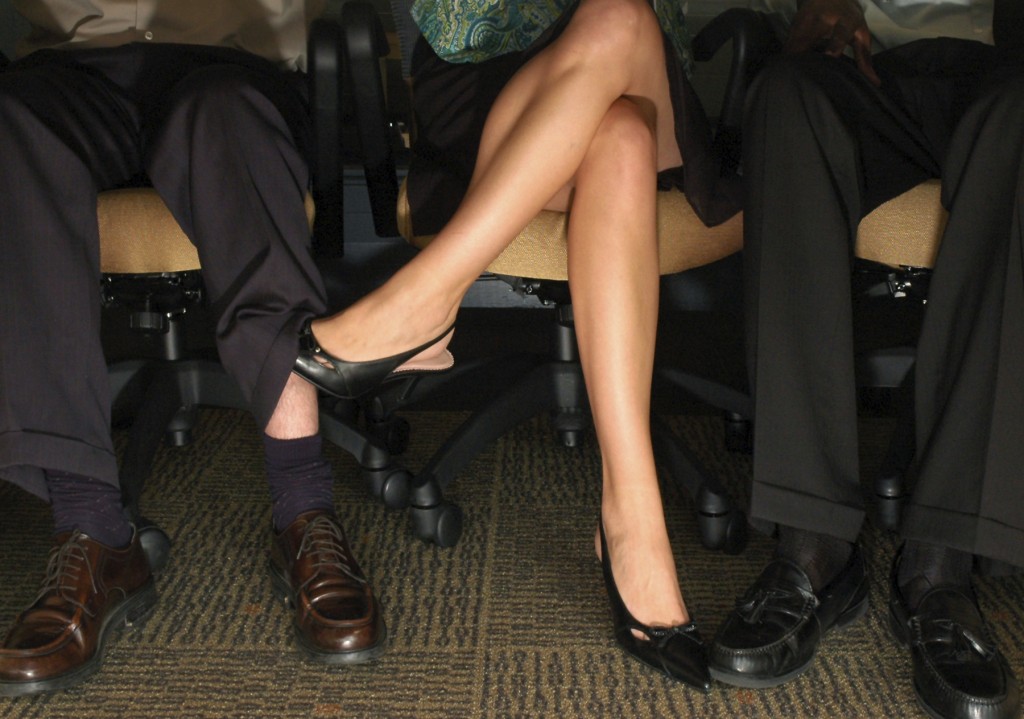 The best way to tell your boss that you like him is to do so after having built some rapport with him outside of the workplace.

This period is crucial if you want to have the best shot at this.

If you were simply to tell your boss that you like him at your workplace, he may feel compelled to turn you down.

It becomes a question of professionalism.

He may not feel comfortable talking about it at the workplace as he may believe that it is a professional environment and he is the one that everyone is looking to for leadership.

This could threaten his position and the respect of his employees.

You would need to get him in an environment where he is comfortable and free.

This would be an environment that is away from the workplace.

The reason why it is a good idea to build rapport with him first is because he would start seeing you as someone more than just one of his subordinates or employees.

The goal of rapport building in this instance is to get him out of the mode of thinking that you are a subordinate.

He has to start looking at you as his equal.

The best place for him to do that is outside of the workplace.

He would need to see you in your element.

You are not his employee or subordinate outside of the workplace, you are you.

You are in your element. You are his equal.

When you show him what you are capable of outside of the workplace, he gets to see more of what makes you who you are.

He gets to separate the subordinate from the person.

In essence, you become that separate individual in his eyes.

He can begin to experience and note the person you are outside of work.

He may even begin to relate to what you love to do and your personality outside of work.

He may begin to find similarities that make him feel a connection to you as an individual as opposed to as an employee.

Getting him in the outside environment where he can really get a chance to know you and experience your persona is very effective.

The more he learns about you and hangs out with you, the more comfortable he becomes around you.

He no longer feels like he needs to be the boss.

He can drop that sense of responsibility in being an authority figure and just be himself.

This is the mindset you should get him to in order to make this have the best shot of working for you.

When he has reached the point that he is comfortable enough to be himself and let his guard down, you can let him know that you like him.

Having already established some rapport with him, you would have the higher likelihood that he will give you an honest answer.

He would not answer as your boss.

He would answer as your friend.

This means that he would tell you how he truly feels.

This is where you want him to be.