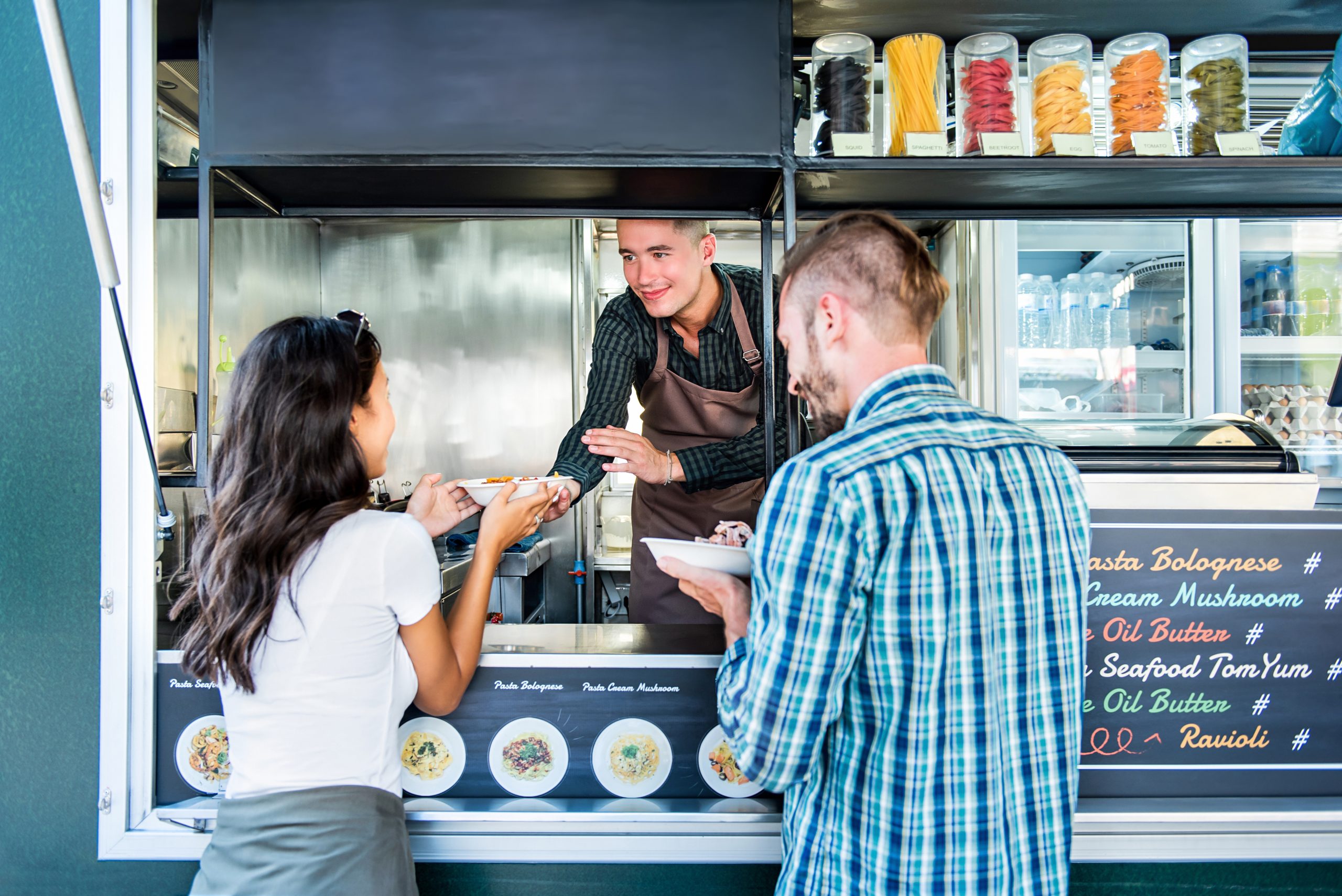 Don’t spend every waking moment anticipating the chances of him being interested again .

The truth is, when a guy is genuinely interested in you, he makes a move.

He makes solid attempts to date you and court you.

The roots of your relationship with this guy were not normal, with an unusual inception, devoid of courtship.

The relationship is now in a state of flux and disorganization.

Irrespective of this, genuine interest from a man inspires authentic moves to court you.

A man who is barely calling, asking you out on dates, or getting to know you, isn’t demonstrably interested in you.

As the person you are, given the feelings that you already have for him, you force the belief that he has bona fide interest in you.

After all, you feel it.

Observing how he looks at you at times, you surmise that you are correct.

Evidently, he has interest, given that you two hook up from time to time and go on sporadic dates.

Whenever these hookups happen, you convince yourself that there is something there.

During these intimate moments, he says the sweetest romantic words to you.

Words used in the heat of the moment of hooking up with a guy aren’t admissible as evidence he is genuinely interested in you.

Men say whatever comes to mind in the heat of the moment, but those words have to be backed up with action.

Otherwise, they are words and nothing more.

Desperate for him to be interested in you again, you make additional excuses.

A popular one is that he always texts you back.

Not good enough, when you are the one who initiates most texts.

Another one is, chemistry.

The chemistry is electric.

You have never been with someone you felt this chemistry with, nor flirted with, so intimately.

Undoubtedly, there is a deeper connection.

Having great chemistry with someone doesn’t guarantee he wants more than hookups and sporadic dates.

Genuine interest in you has to come from a place within him that says, “I want to know more.”

What happens when a guy wants to know more?

He acts accordingly by contacting you on a regular basis and courting you by asking you out on regular dates.

When you have tried to get to know him on a conversational basis time and time again and he hasn’t reciprocated with the same interest in you, you move on.

Going on in this vain is desperate and needy.

It takes two people to make a relationship work.

Both people have to be equally invested in doing that.

When both people aren’t equally invested in making a relationship happen or work, one party is going to be doing most of the work.

This is akin to building a house without a foundation.

Whatever you build crumbles.

Realize that there is a significant chance you like this guy a lot more than he likes you.

Yes, this is hard to accept, but the moment you do that, the easier it is for you to accept his lack of interest and just move on with your life.

His lack of interest is a potent sign that he won’t strive to get to know you.

The longer you hang on to the hope that he wants to get to know you, the longer it takes for you to accept the reality of your situation and move on to someone who has genuine interest in you.