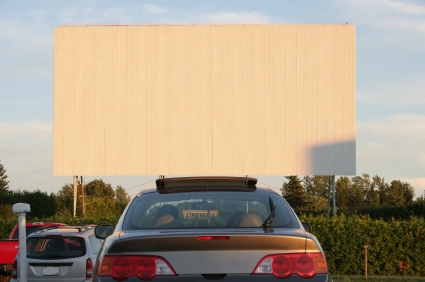 A lot of this really depends on how you have been interacting with this guy up until now.

If the conversations that you have been having with this guy have been very platonic in nature, he would not necessarily think that you are asking him out.

He may think that you are curious.

You may be wondering how he spends his weekends.

You may be just making conversation.

On the flip side, if you have been flirting with him lately and there has been some romantic body language exchanges, he may wonder if you are indeed trying to find out if he would be available for a date.

This being said, if you actually want to ask this guy out, it’s best to do so directly.

If you were to simply ask him if he has any plans for the weekend, he may not understand what you are trying to do.

Though he may suspect that you are interested, he isn’t necessarily sure of that.

He may not give you the response that you are hoping for.

He may say that he does have plans when in fact he doesn’t.

Hence, your best option would be to be open and forward with what you want.

If you want to ask him out, just do it.

You don’t have to send him mixed signals.

There are guys who are absolutely terrible at reading signals of romantic interest. They simply get confused.

They may not even be sure of what to look for.

This is why so many girls end up frustrated with certain guys.

The girl may believe that she is showing the guy very obvious signs of interest and yet the guy doesn’t seem to get it.

The guy appears to be completely oblivious of what she is doing.

This may end up causing so much frustration that the girl decides to give up entirely.

If she had only asked the guy out directly all along she may have gotten a much better result.

If you ask a guy if he has any plans for the weekend but you don’t follow up after he has told you that he doesn’t, you will not necessarily be getting your point across either.

If he tells you that he doesn’t have any plans for the weekend but you just say nothing or you don’t follow up by asking him out, he may feel like you were just being nosy.

This doesn’t bode well for you if you like this guy and actually want to go out with him.

Be bold enough to finish what you started.

If you ask this guy if he has plans for the weekend and he tells you that he doesn’t, use this as an opportunity to ask him out to do something with you.

Unfortunately, this is where some girls get nervous.

They get the answer they want but they don’t follow it up with a request to go out.

They simply let it hang on the hopes that the guy will get the point and ask her out instead.

He may never get the point.

He may want you to show him that you are truly interested.

Once you have done this, he knows that you like him. From here on out, he may have no problem initiating dates.