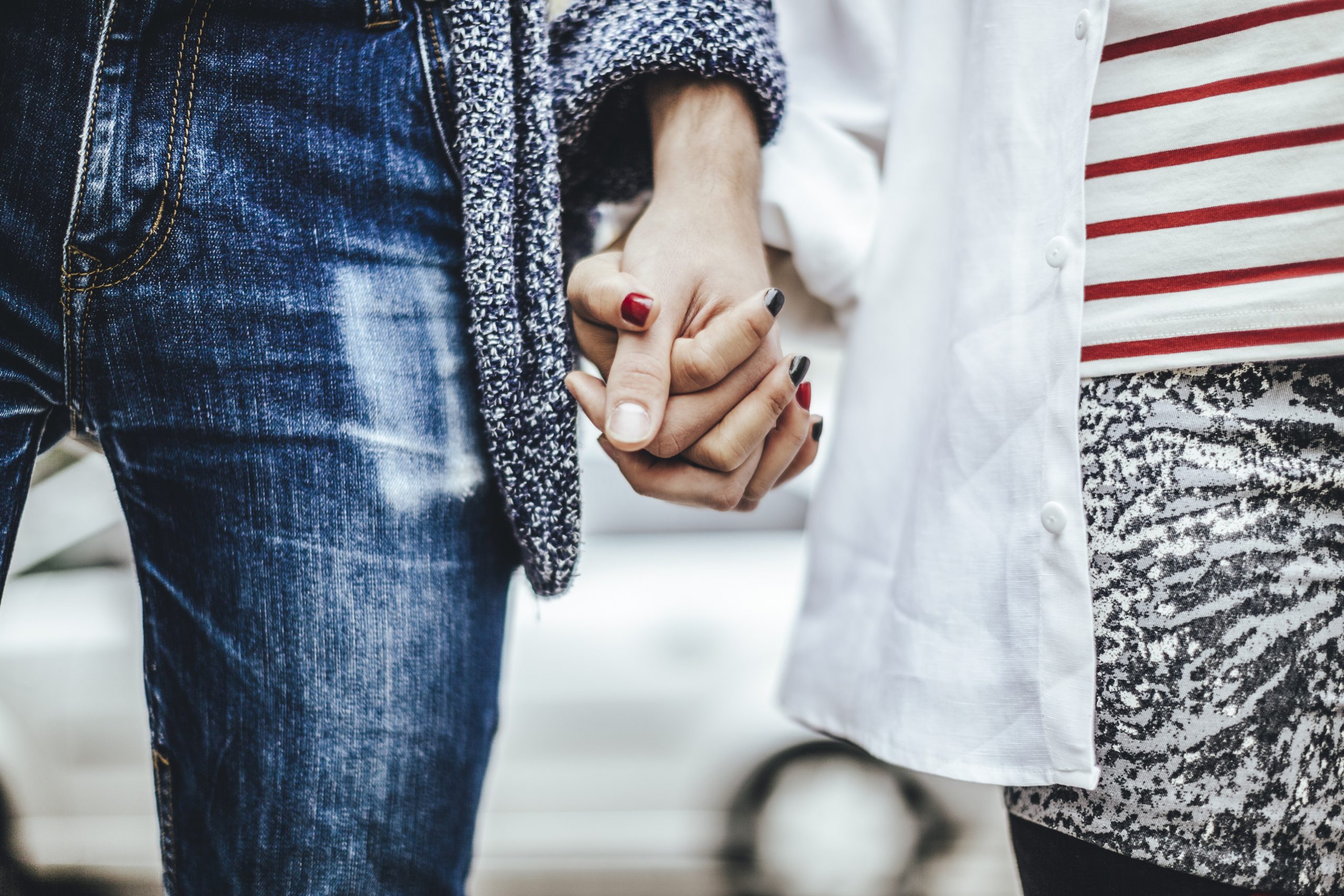 Holding hands or kissing is par for the course in the bulk of romantic relationships.

It isn’t normal that you have neither.

Your boyfriend has personal issues with showing affection.

This is a major problem when the other partner in the relationship wants and craves affection.

Has it been like this from the onset of this relationship?

Was there a time you used to hold hands and kiss?

In the case that hand-holding or kissing existed in the past, something has happened in your relationship that has led to your boyfriend no longer doing it.

There was an argument that you had that was never resolved or a need that your boyfriend has is not being met.

Whether it is an argument or a need that isn’t being met, he hasn’t told you about what is troubling him or what he desires.

He doesn’t know how to communicate and express himself to you in a manner that is understandable and doesn’t make him appear weak or whiny.

Unfortunately, his frustration over this forces him to close himself off to you emotionally.

Once he does this, he is not paying attention to your needs that much either.

He doesn’t care much for affection, as he goes through the motions in your relationship like he is a robot.

The longer the issue he has with you remains unresolved, the less likely he feels inclined to be affectionate.

He stops holding hands or kissing how he used to.

That is showing too much affection and he won’t bring himself to do it when he is so troubled.

It is wise to talk to him about this so as to determine what is bothering him.

From here, you two have the latitude to come up with solutions, so that he gets over this hump.

On the flip side, a boyfriend who has demonstrated an adversity toward holding hands or kissing from the outset, is a guy who has trust and intimacy issues.

He is so afraid of letting his guard down and showing love.

The trust issue is due to a bad past relationship.

He has been hurt in the past by someone that he showed this affection to.

This past partner betrayed him or broke up with him harshly.

The avoidance of holding hands or kissing is how he protects himself from being sucked back into that hole of emotion.

Getting sucked back in requires that he lets his guard down and open up to you.

Having done this before and being betrayed, he isn’t ready to go through that on repeat.

His guard goes up, as he doesn’t trust you or himself enough to risk it.

Staying on in a relationship with a guy who has trust and intimacy issues that go this deep is a substantial risk.

He has much work to do internally.

You must make a decision on whether sticking with him is worth it.

Getting him to overcome these deep-rooted issues is a slippery slope that sucks you into his vortex of negativity, leaving you emotionally drained.

Consider this before making your next move.

One thought on “Me And My Boyfriend Don’t Hold Hands Or Kiss. Is This Normal?”