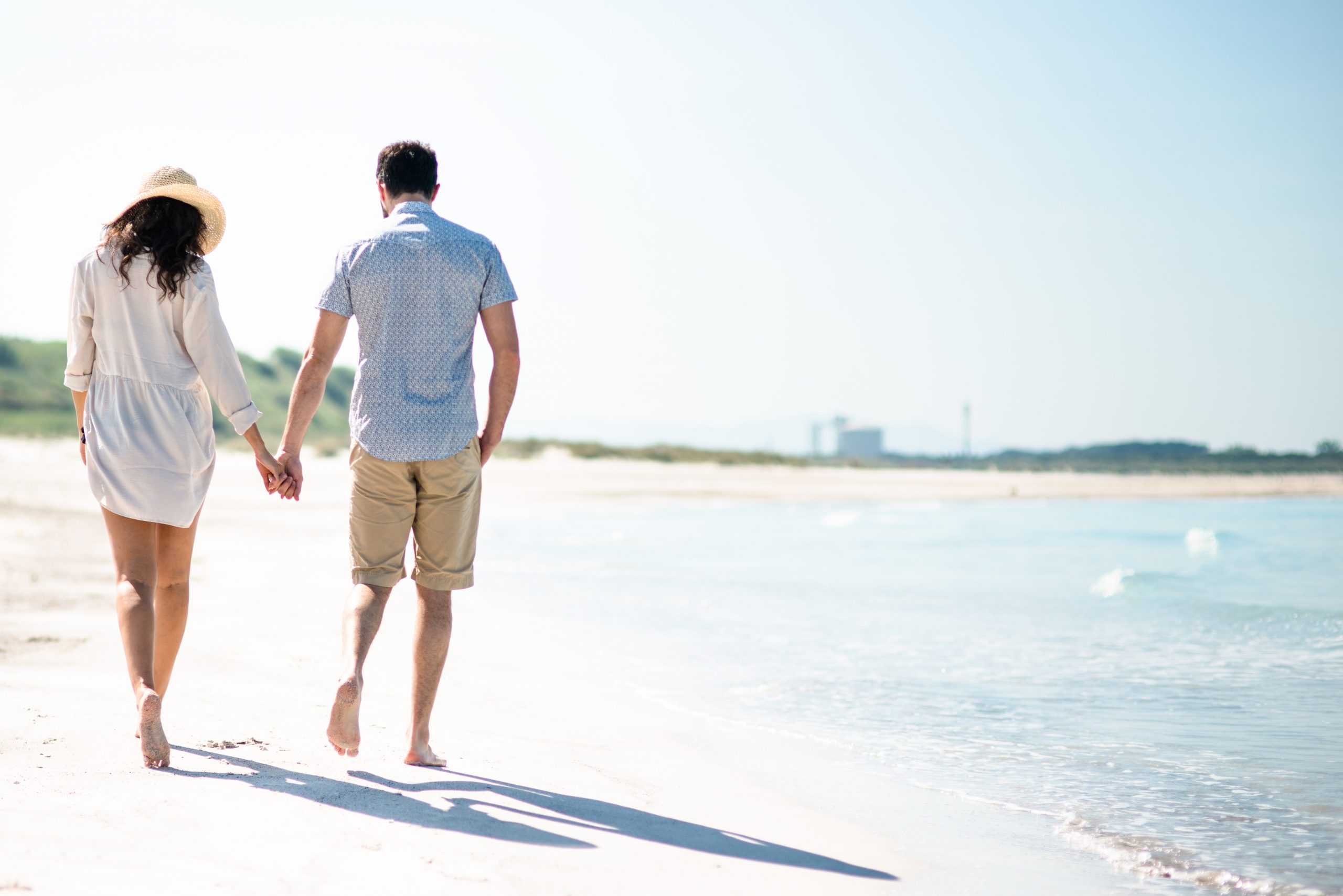 It’s all about chemistry.

Putting a time constraint on hand holding only makes you that much more anxious throughout your dates.

Should we do it now?

This would be a perfect time I think.

Wait, I think he just tried to hold my hand and I kinda brushed it off unknowingly.

I hope he doesn’t think I don’t like him.

I’ll be ready next time.

Was he trying to hold my hand again and I just turned my body away from him unknowingly.

He isn’t going to ask me out on another date.

You need to put your mind at ease right now.

Trying to figure out how soon you should be hand holding messes with the entire process.

What should your focus be on?

Getting to know him and showing him what you are about as a unique person.

The rest truly handles itself.

When there is pure chemistry between two people, the body language automatically follows.

Subtle moves indicate he is really feeling you on a romantic level.

You have been so caught up in wondering when and how the hand holding begins, you have missed out on some of his cues.

Is he trying to get physically closer to you when you are both out on dates?

No more is he trying to maintain that respectable space sitting across from you.

He is now sitting beside you on dates.

Is he getting ahead of you to open doors as you enter a venue?

He wasn’t doing that all that much in the beginning, was he?

A man compliments you in different ways.

A quick up and down look followed by a smile when you meet on a date is a compliment.

He is telling you he likes how you look and is happy to be out there with you.

A quick brushing aside of a lost tendril of your hair that was getting in the way of your face in some way as the both of you were having a conversation, is a compliment to his complete attention.

His asking you if you want a bite out of his food or a taste of his drink which you politely turned down is him telling you he doesn’t think you have cooties.

He doesn’t think you are unkempt or gross.

Don’t scoff at this.

How would you expect any guy to want to ultimately hold your hand or even kiss you if he doesn’t feel comfortable with your personal hygiene.

No respectable guy is taking anything further with you physically when he thinks you are the epitome of filth, or at least, part of that family tree.

As long as the dates have been fun and you are both investing a healthy amount of time getting to know each other, the hand holding is a given at some point.

Now, there are some guys who aren’t the hand holding type.

If this guy isn’t the hand holding type, he is going to let you know that as he gets more serious about you.

Sometimes, guys like this eventually warm up to the idea of hand holding, other times, they try to find a happy medium so as to keep the girl happy.

Either way, you won’t feel left out.

So, get your head out of fretting over when the hand holding should happen.

Keep your head in the game that matters most.

Having fun and letting the process play out naturally.