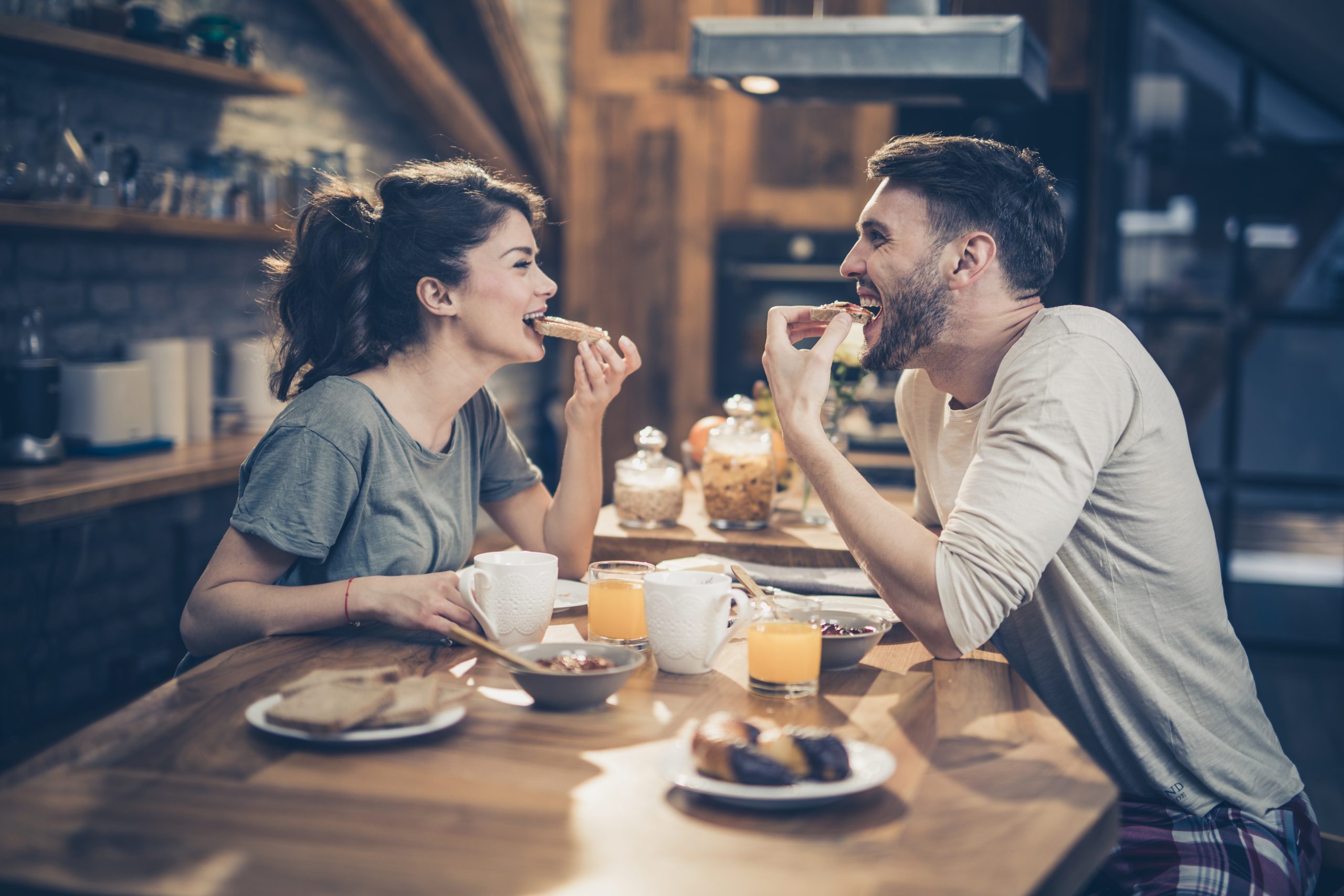 The earlier you know what a guy wants from you, the better.

Better to know early, than go on erroneously thinking that you and the guy are on the same page.

Knowing that you two are in pursuit of similar goals in a relationship is a must.

A few days to a couple weeks is appropriate enough to ask him about what he wants.

Where he stands, matters.

The goal isn’t to impress what you want on him.

Doing this does you no good.

You leave yourself vulnerable to pressuring him to want something he doesn’t genuinely want.

This is why it is best to ask him about what he wants early.

The longer you wait, the greater the odds he develops complacency in the relationship and you establish a deeper emotional investment in it.

This influences how you go about asking him about what he wants and where you are more susceptible to impressing what you want on him.

This late into the relationship, the fear of losing out on the advantages of being in the relationship is potent and he decides to follow your lead and tell you what you want to hear.

This is where you lose.

You have impressed what you want on him and he has been pressured to agree, fearing that in not telling you what you want to hear, he loses out on the relationship.

Ask him what he wants from you early, to avoid much of this.

In the case that it has now been several months, asking him what he wants from you is a discussion that needs to be had ASAP.

When you do it, you need to temper your emotions.

The amount of emotional investment you have in the relationship at this late stage is your greatest enemy.

This is what influences how you go about asking him and how you behave.

For the best results, you mustn’t succumb to your emotions and what you personally want from this guy in the relationship.

Once you do this right, his response has to be analyzed correctly.

He knows you well now.

Being that you took too long to ask him about what he wants from you, he has developed an idea of what you want, based on your past behavior.

There is a probability that he lies to you so as to keep the relationship going, especially now that he has settled into it.

To know he is being sincere about what he wants, you have to look back on how he has behaved so far in the relationship.

Where his actions aren’t meeting what he has now revealed he wants, he is lying.

That’s how you know.

It’s not about what he tells you, it’s about the history of behavior he has demonstrated.

In the event he tells you something that you know doesn’t align with what you want, accept it.

Keep your emotions from influencing your assessment.

Don’t permit your emotions to compel you into staying on in a relationship where your goals don’t align, as you draw nonsensical conclusions in the hopes he changes his mind in the future.

When his wants don’t agree with your own, it’s time to move on.