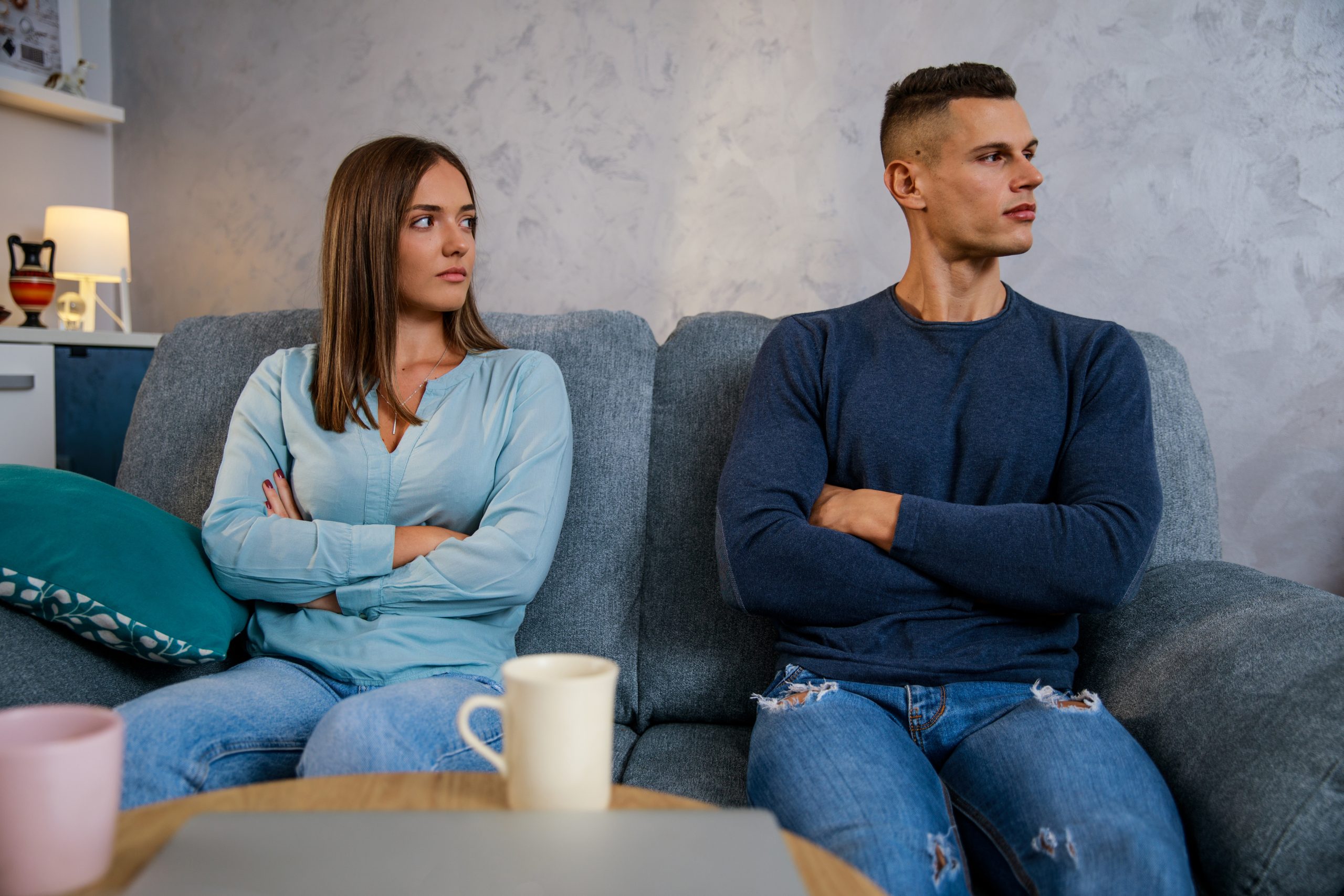 When he is constantly flipping back and forth between showing interest and a lack there of, he is toying with your emotions.

There are guys who do this, enjoying the feeling of power that it gives them.

He likes it when he has this effect on a girl.

He knows that as long as he gets away with this, he controls where everything leads.

It is like a rush to him that keeps him on that constant high.

When he is this high, it is difficult to come back down.

It is addicting to know that he has this much control over your emotions.

So he keeps toying with your emotions.

You are the one with the power to make it stop.

By reacting to what he does to you emotionally, you give him what he wants.

Every time you are affected by what he is doing, you embolden him.

Stop yourself from constantly wanting more of his attention and being so apparent in your desires.

He knows that you want more.

He knows that you want to feel special and are unsure of where this is going, as you become increasingly overeager.

This plays right into his hands.

Your task is to stop it.

Stop feeding him what he wants.

The more you show him that you are craving more from him in terms of his emotional investment and attention, the more he toys with your emotions.

You have to give off the impression that what he is doing is having no effect on you.

This shows him that you have no time for it and not acknowledging it.

He sees you going about your daily activities like nothing has happened and is baffled.

You aren’t falling into the trap of sending him incessant texts, desperate for a response from him, being that he is yet to respond to your previous five.

What is she up to?

Why isn’t she reacting to my games?

Has she stopped liking me?

As you are no longer falling for his bag of tricks, his mind is filled with these questions and doubts.

You are giving him the impression that you are moving forward with your life and paying him no attention.

Unknown to him, you have been busy surrounding yourself with positive people so that you achieve fulfillment in new activities and new friendships.

When he realizes that he is not having an effect in your world, he stops toying with your emotions.

Control of the situation was lost once you stopped reacting to his games and chose to fill your life with new activities and new people.

You have humbled him into submission.

From here, he either has to act right or leave.

You are not going to be waiting on him to shape up and get his act together, as you have no time for his silly games.