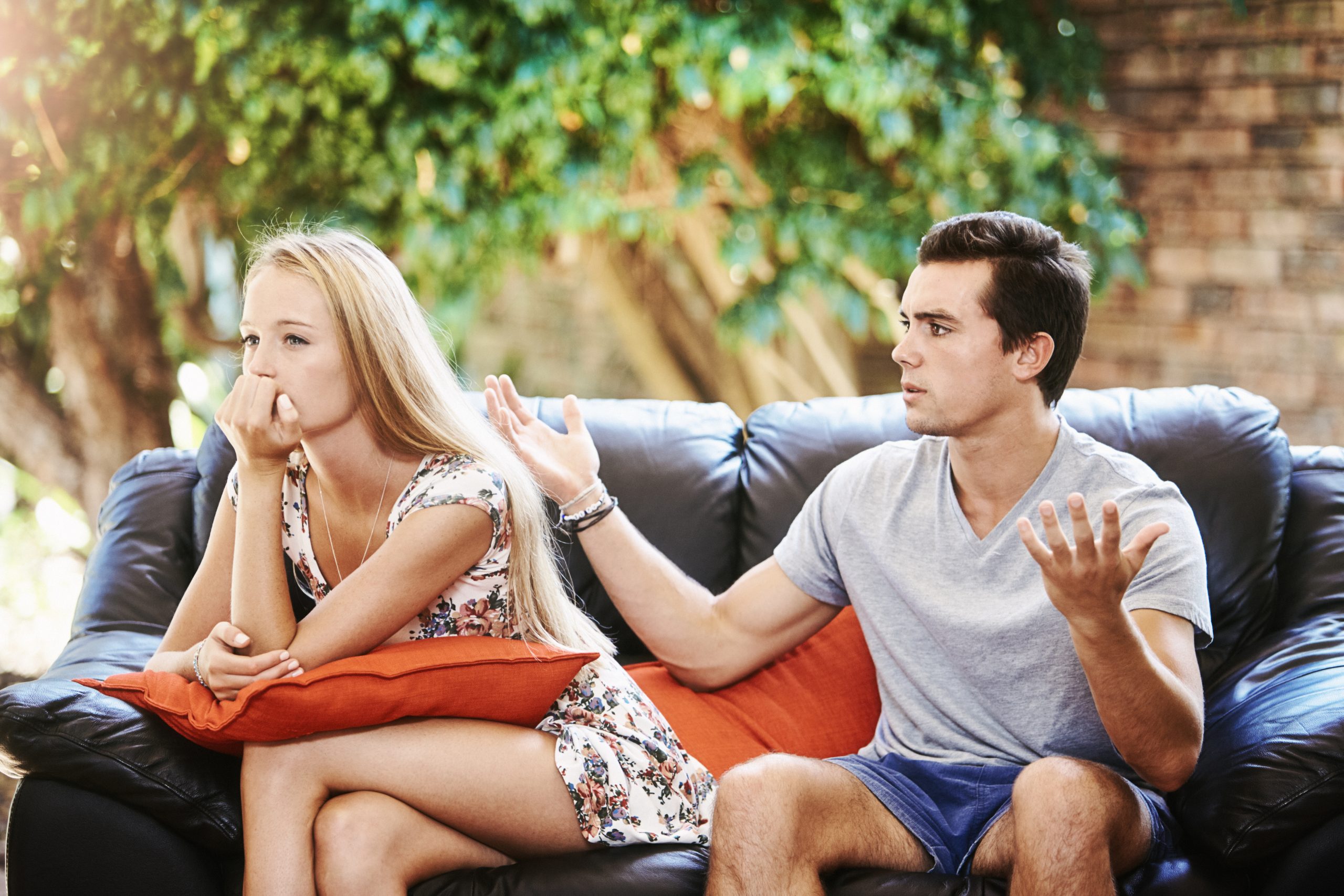 Saying he doesn’t like to be pressured is how he conveys the message that he is not ready to take the relationship to the next level.

The relationship is moving a little too fast for his liking.

He is a guy that prefers going slow in a relationship, finding security in a natural unfolding of whatever comes.

Thus far, a consistency in communicating with you and going out on dates, points to him liking you.

He wants to keep this up for a while, without the pressure of having to define the relationship or push it into whatever direction.

Jumping into a serious committed relationship right now is too soon.

He wants to get to know you and date more, but isn’t ready to push this unnaturally.

Sometimes, when we feel amazing about someone, we develop expectations too quickly.

Before you know it, you are clingy and demanding, seizing a significant amount of his time, preventing him from doing what he loves.

A ton of girls exhibit this clingy behavior when they are into a guy and some are unaware of how this behavior negatively affects their relationship.

A few weeks dating is not your ticket to pressure a guy, no matter how much fun and connection you are experiencing with him.

Pushing a guy to the juncture where he says he doesn’t like to be pressured is your warning shot informing you to ease up on the emotion and expectations.

A guy doesn’t date looking for a second job.

Just like a job, he needs to be there at a certain time, follow rigid rules and keep his true emotions about his overbearing boss bottled in to avoid termination.

You aren’t his job.

He wants his time with a girl he is dating to be fun.

This guy isn’t against the idea that this is a relationship that has potential, but he needs it to move in a natural direction without undue pressure.

Being in a relationship doesn’t mean you have to do everything together or include each other in all future plans.

The longest lasting and healthiest relationships are those where both partners give each other their space to grow as individuals.

Time from each other gives you the space to reflect on yourself and where you want to go in life individually.

What are your individual goals?

What do you want to learn in life?

Your individuality doesn’t end now you have met someone you care about.

This is when your individuality runs wild.

The more you learn about yourself independent from your boyfriend and grow as a person, the better partner you are.

This space permits you and him to grow independently as people.

Permit him to be him.

Remember the qualities in him that you liked so much when you first met him?

His personality, sense of style, humor, friends and hobbies.

These were qualities that made him an individual.

Feeling pressured affects his sense of individuality and you don’t want that.

Let him keep being that individual.

The less he feels pressured, the more likely you gain more of his emotional support, as he appreciates your sense of independence.

The more he feels that he isn’t being pressured, the more he wants to open up to you when you share time together.

Here, he knows that you aren’t getting him to do or say something that he isn’t ready to and he feels more comfortable around you.

You never have to pry information out of him.

He volunteers information freely and there is a natural flow and direction to your relationship.