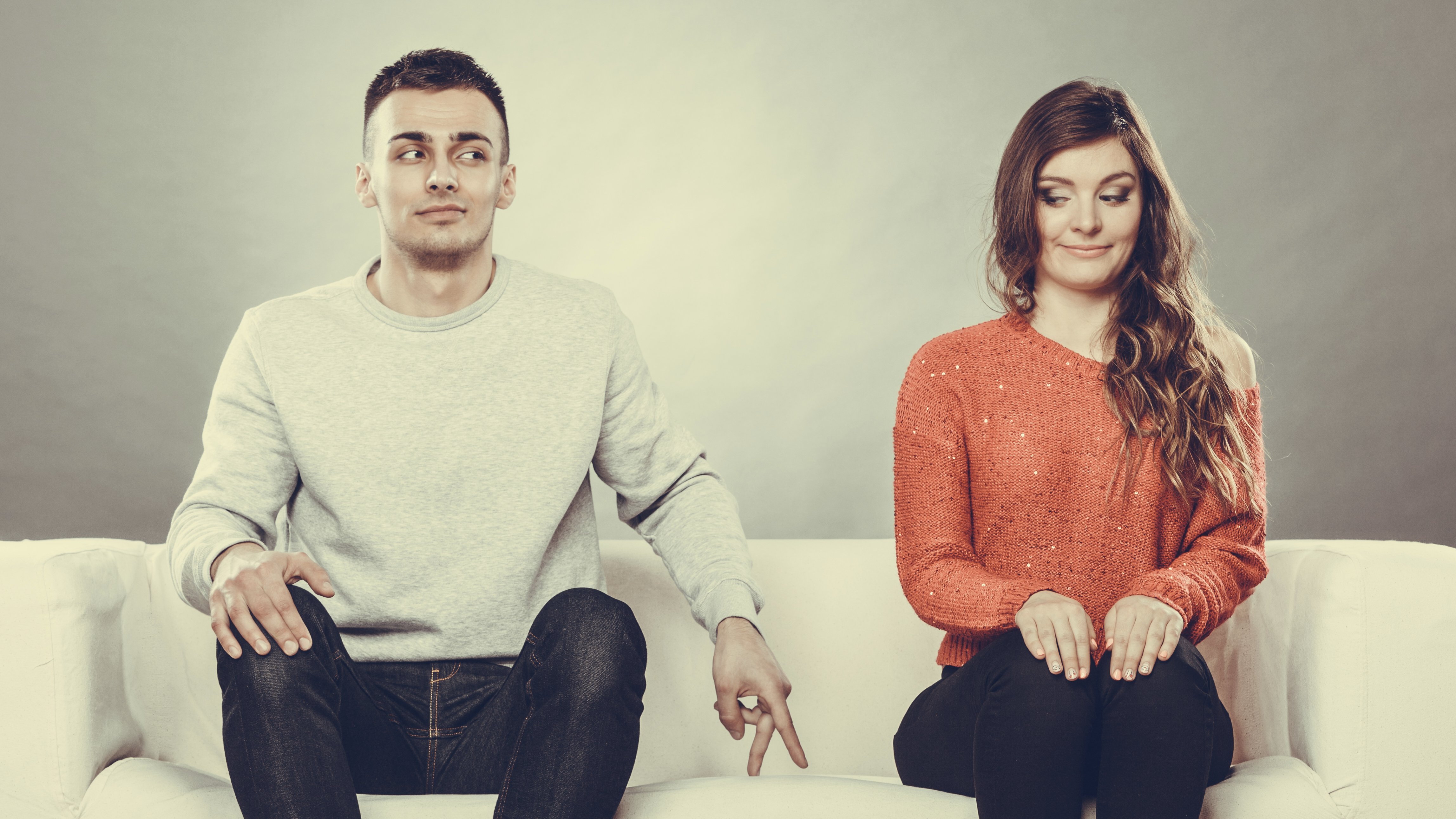 When you are two shy people in your first relationship, move the relationship along at a level that isn’t so predictable and mundane.

Sign up for a self-defense class together or go on a hike.

New activities that infuse life and energy into your relationship is beneficial.

It keeps you from the temptation of remaining in a comfort zone.

A shy couple in their first relationship who do new activities together build trust and camaraderie with each other.

Once you do activities that are outside of the norm, you evolve as a team.

A shared experience facilitates this development.

This is the trust and camaraderie you need to feel, being that you are two shy people in your first relationship.

Shy people have a hard time trusting others.

Focusing on doing new activities and growing as a team is instrumental in building trust.

As this trust develops, opening up to each other gradually occurs.

Have candid conversations with each other.

Learning about what each other likes and doesn’t like, keeps you two from doing anything that turns the other off or offends them.

Shy people have a propensity to ditch someone they are dating once they feel mistreated or offended, and it doesn’t take much for them to react like this.

Steer clear from this probability.

Rather, open up to each other early about each other’s likes and dislikes.

Besides being informed on each other’s likes and dislikes, prioritize showing each other affection.

For many shy people, it’s tough to show affection.

Shy people have their own invisible wall of protection that they don’t like people crossing.

Someone who crosses that invisible wall, entering their physical space, is met with disapproval.

Make an effort to get rid of this invisible wall when you are dating someone.

You don’t have to get rid of it all at once, but work on gradually lowering it.

To expedite this, touch each other regularly whenever you are with each other.

Touch breaks down your internal defenses, encouraging you to relax around each other.

Avoid going through long stretches of time without touching.

When two shy people in their first relationship make a habit of touching each other, they establish internal security which leads to other gestures of affection, from cuddling to long hugs.