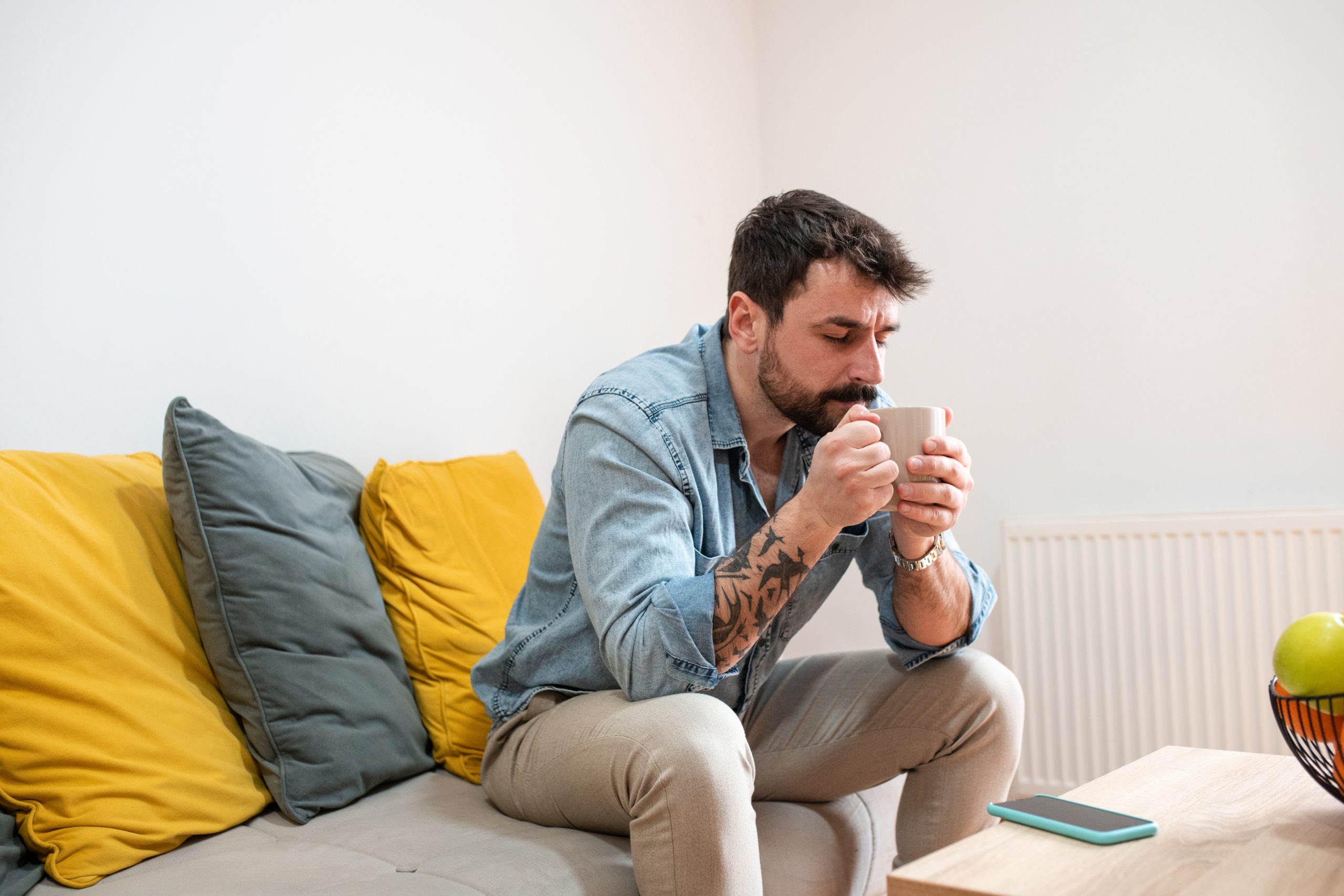 When you have already texted her once, leave it at that.

You won’t win any points by texting her incessantly.

This turns her off.

You have to be resolute and disciplined.

I know it is hard.

Have you been out on a date with her?

When you have already been out on a date with a girl and had a great time, the desire to talk to her and follow up on that momentum is immense.

The conversations so far have been good and you have fantasized about what a future with her is like.

She has to return your energy.

It doesn’t work when you are the one doing the work alone.

It defeats the idea behind dating.

When you texted, she got the message.

The onus is now on her to respond.

Listen, it is tempting to want to text her again for various reasons.

Texting her further exacerbates your predicament.

As long as you didn’t send her a pic of your you-know-what, there was nothing egregiously wrong with your text.

Don’t permit your mind to justify sending another text.

Sending her multiple texts without a response from her makes you look desperate.

This is a turn off to girls.

Any likelihood she intended to respond to your first text message is over, as she is turned off by the three additional texts you have sent her since then.

Once you send an additional text message without a response from her, sending further texts is hard to resist.

Counter your desire to text her again by getting yourself busy doing an activity.

Go on a drive.

Go to the movies.

Fix something around the house.

Go to the carwash and detail your car.

Redirect your thoughts to an activity.

Keep doing this throughout your day to keep the thoughts of texting her again from your mind.

A girl who is legitimately interested in a guy, responds to his text.

Where she has chosen to go days without responding to his text, she is sending a clear message she isn’t interested in the guy.

How long has it been since you sent your first text?

Has it been days?

Regardless of whether she finally text messages you back after several days, her interest is nonexistent.

A girl who takes that long to respond to a text message isn’t serious about the guy and the likelihood she agrees to go out on a date with you in the foreseeable future is next to none.

Every guy who has dated enough has met a girl who didn’t return his text message.

She wasn’t for you.

There are so many girls out there who are potential dates for you.

Don’t dwell on this one girl.

Move on to the next one.