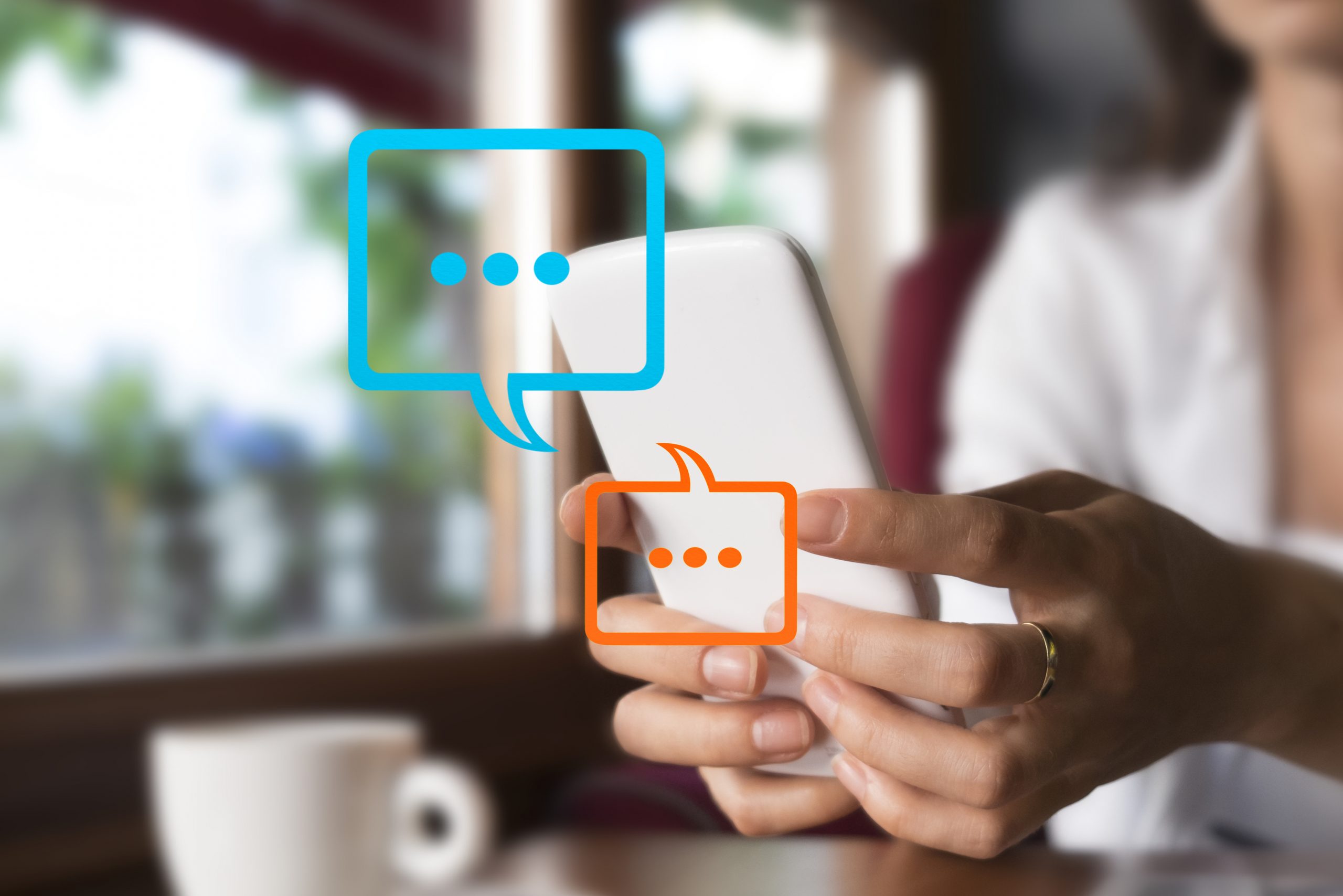 Alas, this ongoing text message exchange has reached its crescendo.

Just as fast as it built up to this crescendo, it begins to dissipate.

Not quite sure what to make of this lull in what felt like an endless cacophony of digital messages, you wonder whether this person is pulling away.

What signs point to that?

The first thing you should consider is how you currently feel.

Something is different, isn’t there?

Such a mood wasn’t present just a few weeks or months ago when this all began.

Remember how it was back then?

Remember how you felt?

Now, when was the last time you felt those emotions?

How you feel is something you should take into account.

When your instincts and feelings tell you things aren’t quite the same as they once were, they are often right.

We, as human beings, often fail to pick up on these messages that our own instincts and feelings send us, not wanting to believe them.

We want to remain in the euphoric state we have been in from the start of when all of the text messaging began.

Your body is telling you something is off.

When was the last time this person initiated a text message to you?

You have probably noticed that they aren’t initiating text messages as much they used to.

Come to think of it, the last few text message conversations you have both had were initiated by you.

When was the last time you received a detailed full-throated text message from this person that was paragraphs long?

Take a look at your text message threads.

Compare the volume of words and paragraphs you use to theirs.

Remember back in the day when they would write a whole lot of words and multiple paragraphs in their text messages to you?

When was the last time that happened?

It now appears you are the only one who is doing that.

Instead of long paragraphs, you are receiving one or two short sentences in response.

Sometimes, you don’t even get that, you just get a word or two.

Even worse, of late, they have replaced words with an emoji and nothing more in some of their responses.

This lack of effort in how they respond to you shows they don’t want to put in the time to send you well-thought-out messages.

This is how someone pulls away.

You no longer need a single text message to initiate a conversation with them.

Now, you find yourself having to send multiple text messages just to elicit a response and the response is still lacking in depth and interest.

You asked them something in your text and they don’t even bother to answer it.

They would much rather respond with whatever they please as though you never asked them a question in the first place.

This means they aren’t even registering what you are writing.

There is a possibility they didn’t even bother reading it.

They just send an arbitrary short text that has nothing to do with the last text you sent and isn’t at all conducive to developing an ongoing conversation.

This person is pulling away.

An honorable person would just let you know they have lost interest, wish you the best and allow you to move on.

This is not such a person.

You don’t have to wait on them.

Have some pride and take a hint.

They aren’t worth your time and energy.