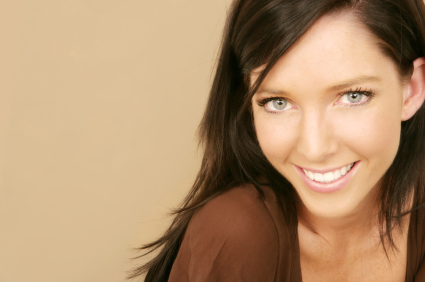 She is playing games when she repeatedly tells you that she is going to hang out with you and she ends up not doing it on short notice.

She is also playing games when she tells you what she thinks about something and then contradicts herself the next time you are both talking about the same topic.

She is playing games when she consistently takes a long time to respond to your messages.

In other words, there are certain behaviors that you can look to as a sign that she is playing games.

You should really listen to your instincts.

Oftentimes, your instincts will let you know that something is off or wrong.

The problem is, so often, people ignore their instincts because they allow the part of them that wants something special to happen so bad with a person that they like to be the prevalent emotion.

Once you have gotten caught up in your own desires and emotions, you are unable to listen to your instincts and respect them.

However, those instincts are often there, warning you that something is wrong.

There has to be a consistency in how often she communicates with you in order to show that she isn’t just playing games but that she is also genuinely interested in you.

Be also aware that being legitimately not interested and playing games can often be one and the same.

If she is playing games but is still genuinely interested in you, she will only take the game playing to a certain point and then she will back down.

She does this because she doesn’t want to take the games so far that she ultimately turns you off and loses you completely.

Hence, a truly interested person who is playing games would keep you guessing but only for a short while.

She may have moments where she takes a little longer to get back to you on your message but she doesn’t allow it to stretch for multiple days or weeks.

She may flirt with you but only takes it so far before backing down to more mundane topics.

That’s because she wants to leave you wanting more.

Hence, she is playing a game but she is being measured in what she does.

In other words, she is giving you just enough to keep you interested without leaving you entirely dry.

However, there is an expiration date to her game playing and when she is genuinely interested in you, it will happen relatively quickly as long as you have been playing along and pursuing her on a consistent basis.

When she isn’t legitimately interested in you, she will go beyond game playing to all out ignoring.

It will almost feel like you are literally working incredibly hard just to get her attention.

She won’t give you compliments and will rarely go on dates with you without cancelling multiple times beforehand.

So, it can be very tricky and dangerous when you are trying to figure out if she is playing games or is legitimately not interested.

Oftentimes, they can be one and the same.

Just understand that with a girl who plays games but is legitimately interested in you, she won’t allow the games to go so far that she risks losing you and she will end the games relatively quickly if you have been responsive and aggressive in pursuing her.