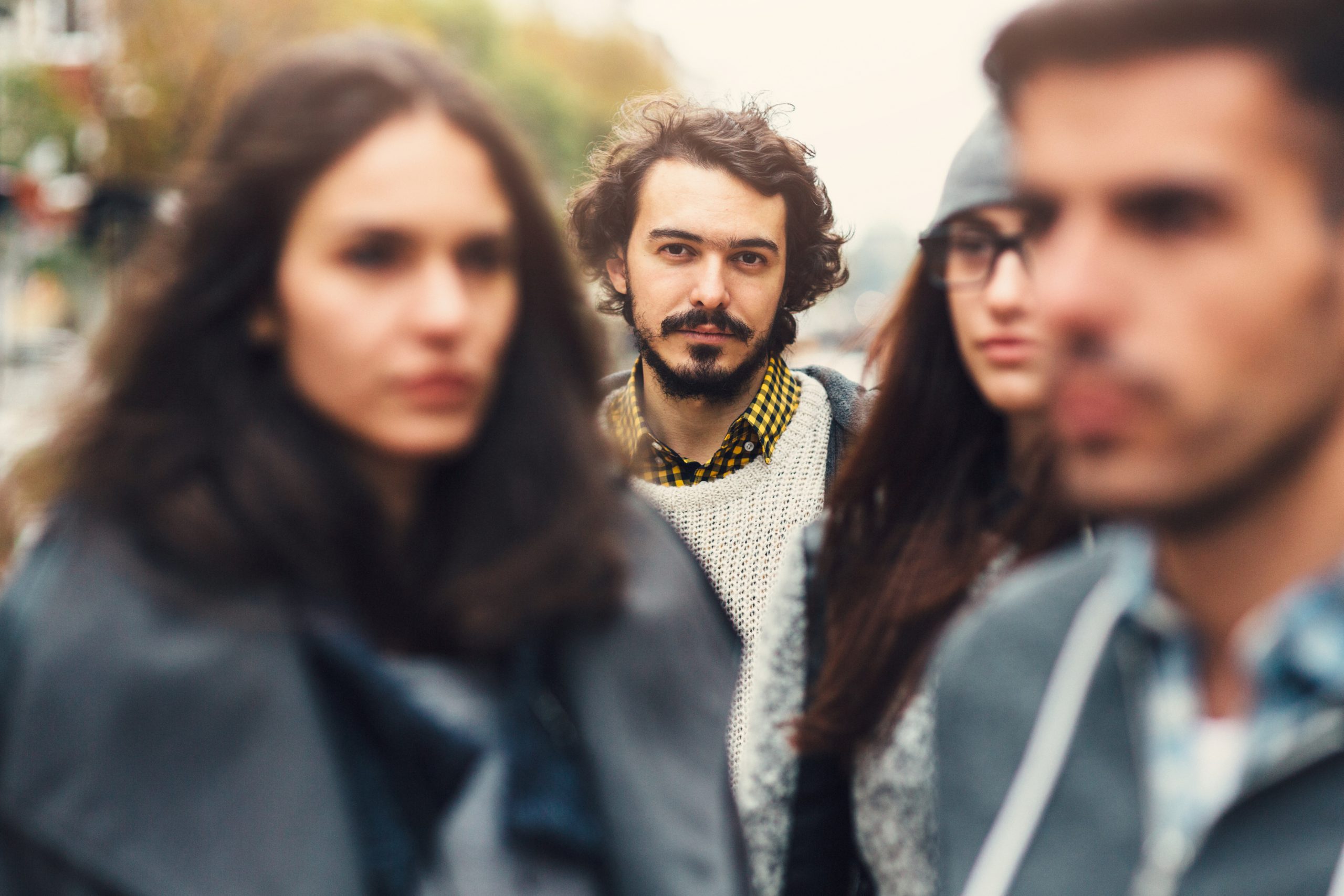 A guy keeps looking at you when he is attracted to you.

You catch him constantly looking at you but not making a move.

He is entertaining specific thoughts that are getting out of hand in his head and controlling these thoughts are hard.

In his mind, he is considering what it would be like to make a move on you and ask you out or have a conversation with you.

He worries that you reject him or won’t be too welcoming to his approach.

This is a major reason why he keeps looking but doesn’t approach.

He is assuming that you already have a boyfriend.

A lot of shy guys do this.

He sees a girl that he likes and immediately makes the assumption that she has a boyfriend.

She is too attractive to be single.

The shy guy thinks in this vain until he talks himself out of approaching the girl.

He makes himself feel better by telling himself that approaching her is useless, as she is taken.

Somewhere in the back of his mind, he knows that the reason why he didn’t approach this girl was, fear.

He doesn’t admit it to himself but he is afraid that upon approaching her, she turns him down.

Knowing he doesn’t like how that feels, he plays it safe.

Looking at you doesn’t mean he intends to do anything about it.

He hasn’t taken any risk in making a move on you, as he fills in the blanks in his mind as far as what he is fantasizing about.

He sees the two of you doing romantic activities together in his fantasies and he permits those fantasies to take him from reality.

He gets lost in them.

When he comes back to reality he concludes that it is better for him to maintain a fantasy about you to avoid getting turned down by you.

This aside, there are guys who keep looking at you because you remind them of someone.

You remind him of a past love or romantic interest.

As he is looking at you, he is reminiscing about that person.

His thoughts are positive, due to fond memories of this person, or they are negative.

He contemplates what that person is doing now.

Reminiscing on how he behaved with this person in his past, he considers where he went wrong.

Your presence is triggering memories that elicit profound emotions in him.

As he gets deeper into his recollection of this person, he keeps looking at you.

He doesn’t realize that he has been looking at you for a while, being that he is lost in thought.

He appears to be in a trance-like state at that moment.

When he catches that you are looking back at you, he snaps out of it.

Curious about those memories and who you remind him of, he returns the gaze moments later.

Drawn to the source of what has caused these memories to come about, he is reeling.

The effect persists after you are gone.

He keeps recollecting that past memory that was triggered and either regrets or appreciates elements about it.

For the rest of the day, the memory is stuck in his mind, like a catchy song.

51 thoughts on “Why Would A Guy Keep Looking At You?”