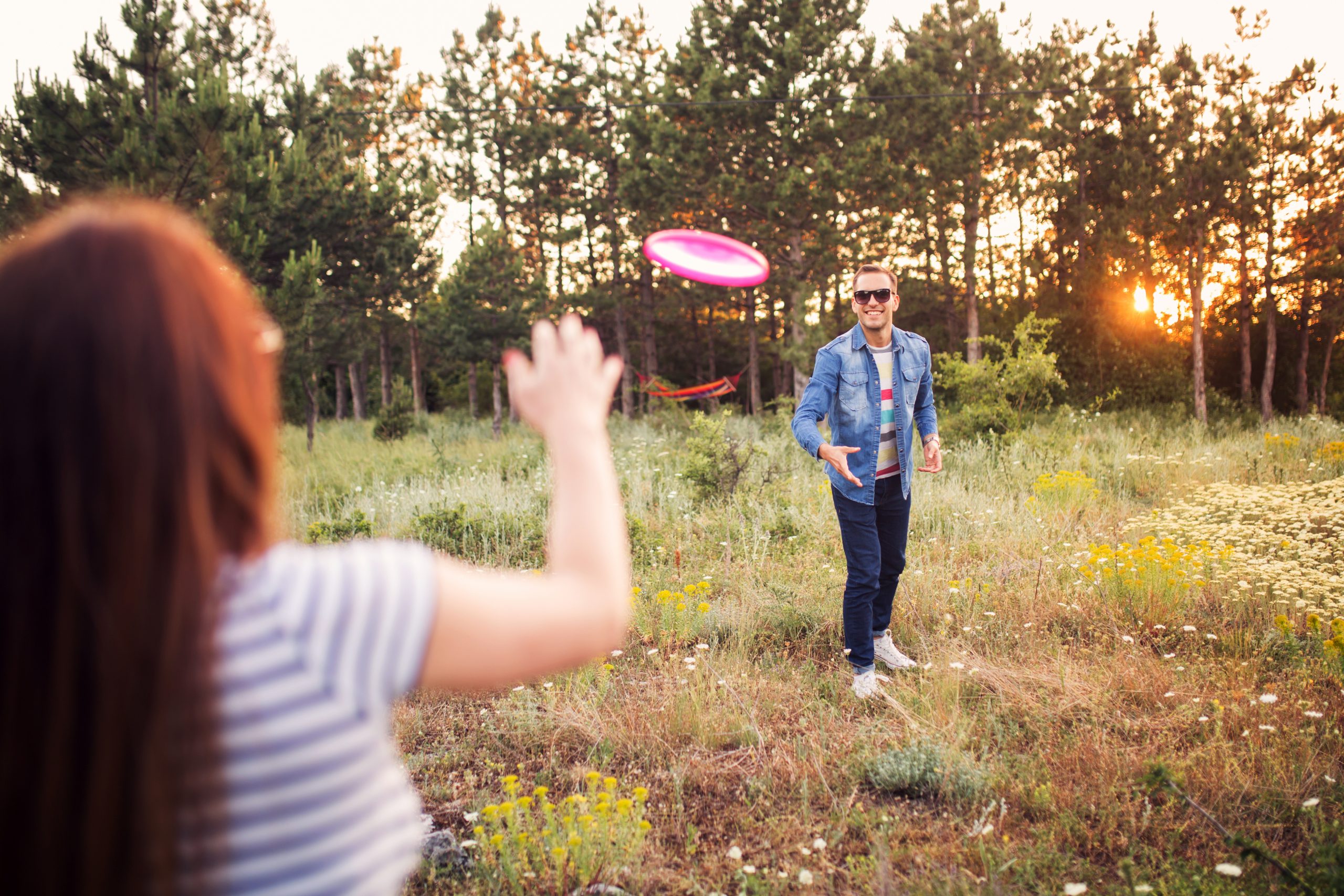 He isn’t emotionally ready for a relationship or has lingering emotional issues from a previous relationship that he is struggling with.

Informing you that he can’t be in a relationship right now, is how he conveys that he isn’t emotionally available.

So many girls ignore it when a guy informs them that they can’t be in a relationship.

Unfortunately, they look at it as a challenge.

A challenge to win him over and make him ready for a relationship, now.

Falling into this mode of thinking is how she falls prey to her own desires and emotions.

There is something going on in his life or in his head that has made being in a relationship right now a bad idea for him.

Regardless of what you desire out of this, a relationship doesn’t work when the two parties aren’t wholly invested in it.

This is why there are so many relationships that are lopsided, emotionally.

This is where two people get into a relationship, but one of them was clearly more emotionally ready than the other.

One party works hard to get the other emotionally invested, but it is a losing battle.

The survival of the relationship is totally dependent on the one person who entered it wholeheartedly, and this is impossible to keep up over an extended period of time.

No relationship survives or is healthy under these circumstances.

Soon, the relationship is filled with bitterness, as one partner’s emotional needs are consistently not being met.

The amount of time and work you exert to make him desire a relationship won’t work when he isn’t emotionally available to you.

No matter what you do, it won’t be enough.

Why enter this predicament?

Whatever is troubling him emotionally isn’t something you have the power to fix.

A guy has to be ready to do the work to get out of whatever emotional morass he is in.

No one else has the power to fix his emotional issues other than himself.

Give him his space right now and open yourself up to dating other people or living a life without a partner for a while.

Whatever you do, don’t get into a new relationship with another guy in the hopes of fomenting jealousy.

Basically, you are hankering to scare him into getting into a relationship with you, by showing him that he has lost you to someone else.

Forcing a guy you like to commit to you through making him jealous blows up in your face.

You end up stringing some poor guy along as a pawn.

Meanwhile, the guy you actually like, scoffs at what you are doing and ignores you.

Without emotional availability, eliciting jealousy in him isn’t practical.

He isn’t emotionally invested in you enough to care.

Before you know it, you are working to get back in his good graces, having lost ground with him.

The rift between you two has widened, making the likelihood of him ever committing to you that much more unrealistic.

Don’t play dumb games in a desperate move to make him commit to you.

Even in a world where some form of manipulation on your part leads him to getting into a relationship with you, it won’t last.

You only got him to commit through manipulation.

This means that the emotional issues that were already plaguing him before the commitment, persist.

They don’t go away.

Soon, your newfound relationship with him buckles and ends shortly after.

Without working through and overcoming his own emotional issues, the probability of a committed relationship with him isn’t likely.