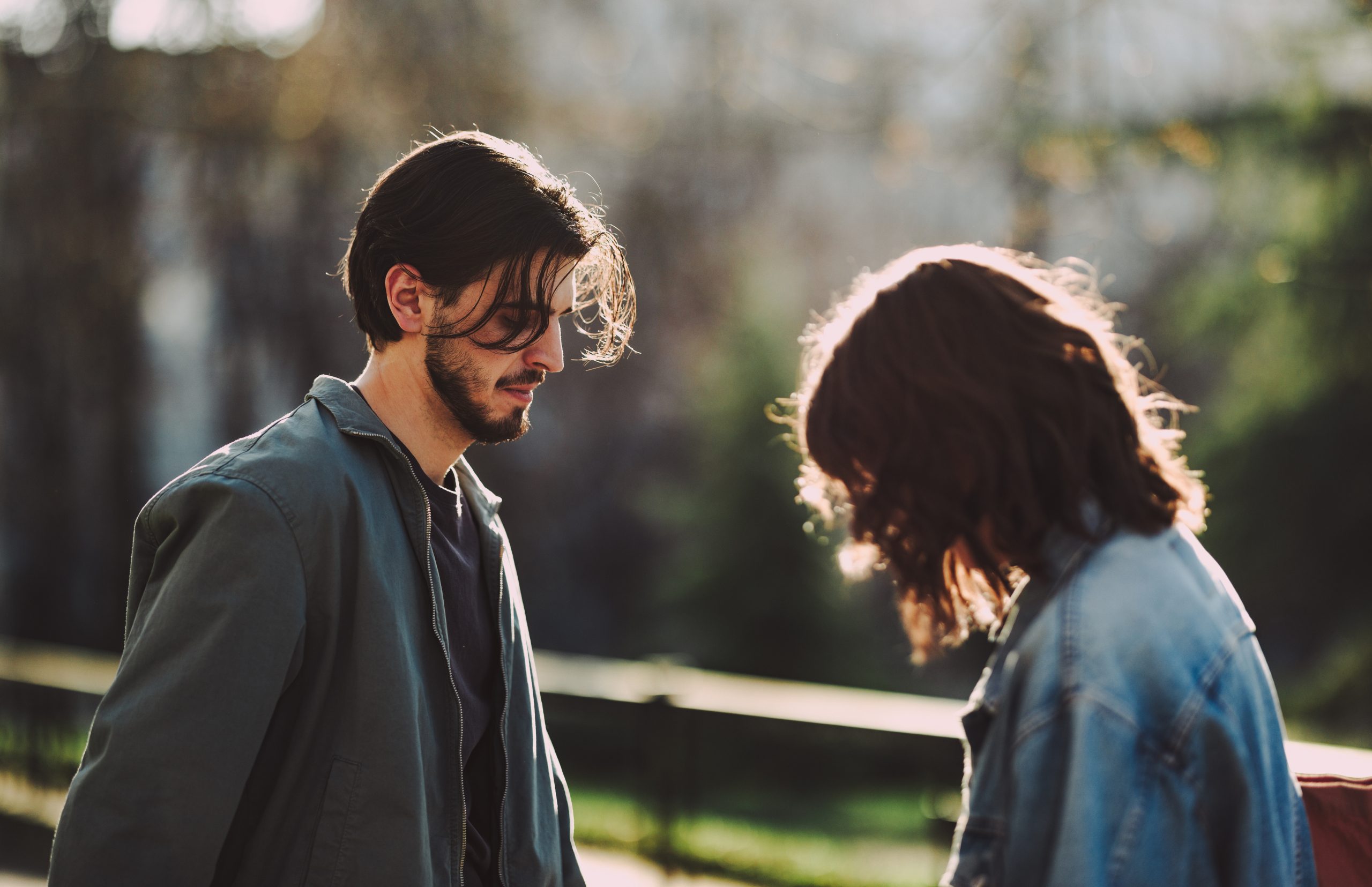 You have been getting too far ahead of him emotionally.

This is alarming him, making him feel like taking it slow is warranted.

Brand new relationships are susceptible to this.

Two people get into a relationship, but one of them is so far ahead of the other emotionally, the relationship goes into overdrive.

At the receiving end of this, he gets nervous and suggests that you two take it slow.

You aren’t aware that you have been doing this, as you have permitted your emotions to get the best of you, being that you are now in a relationship with him.

Imposing on your partner to take up more of his time becomes too much too soon.

As your feelings deepened for him, your desire to be a part of everything he is involved in skyrocketed.

He is stifled by your constant phone calls and texts.

As more of his time is usurped by your desire for his attention, his hobbies fall off and his time with friends suffer.

You think that you are being a loving partner in this, but he feels pressured and overwhelmed with this volume of attention.

The stifling behavior gets worse when you are constantly watching your partner’s social media activity and pestering him about the people he is following or talking to online.

Suggesting that you two take it slow is his single remedy, given that you are getting out of hand.

To him, you have dipped your hand into too many pots.

You are being too nosy and overbearing, as you interfere in his daily life.

He has gone from being your boyfriend to your property, as you keep tabs on him like a nosy mother.

A relationship needs to breathe.

Exhibiting this stifling behavior in a relationships calls for you to take a step back and give your boyfriend some breathing room.

Have you been the overbearing girlfriend?

Then, your boyfriend is concerned with something he has experienced recently in your personality that has alarmed him about the relationship.

It’s a habit, ideology, quirk, etc., that you have, and he wasn’t aware of it before he entered the relationship with you.

Telling you he wants to take it slow is his attempt to thread with caution in the relationship, as opposed to going in headfirst.

He needs to see how this unfolds to assess whether it’s something he can live with or not.

Were the issue to persist, he is going to keep holding back.

This is why having open communication in your relationship matters.

Make it painless for him to talk to you about issues.

As long as he feels like the relationship is this open, should the issue persist, he is going to let you know about it.

At which point, you two come up with resolutions and keep moving forward positively.

2 thoughts on “Just Got Into A Relationship But Now He Wants To Take It Slow? What Does That Mean?”