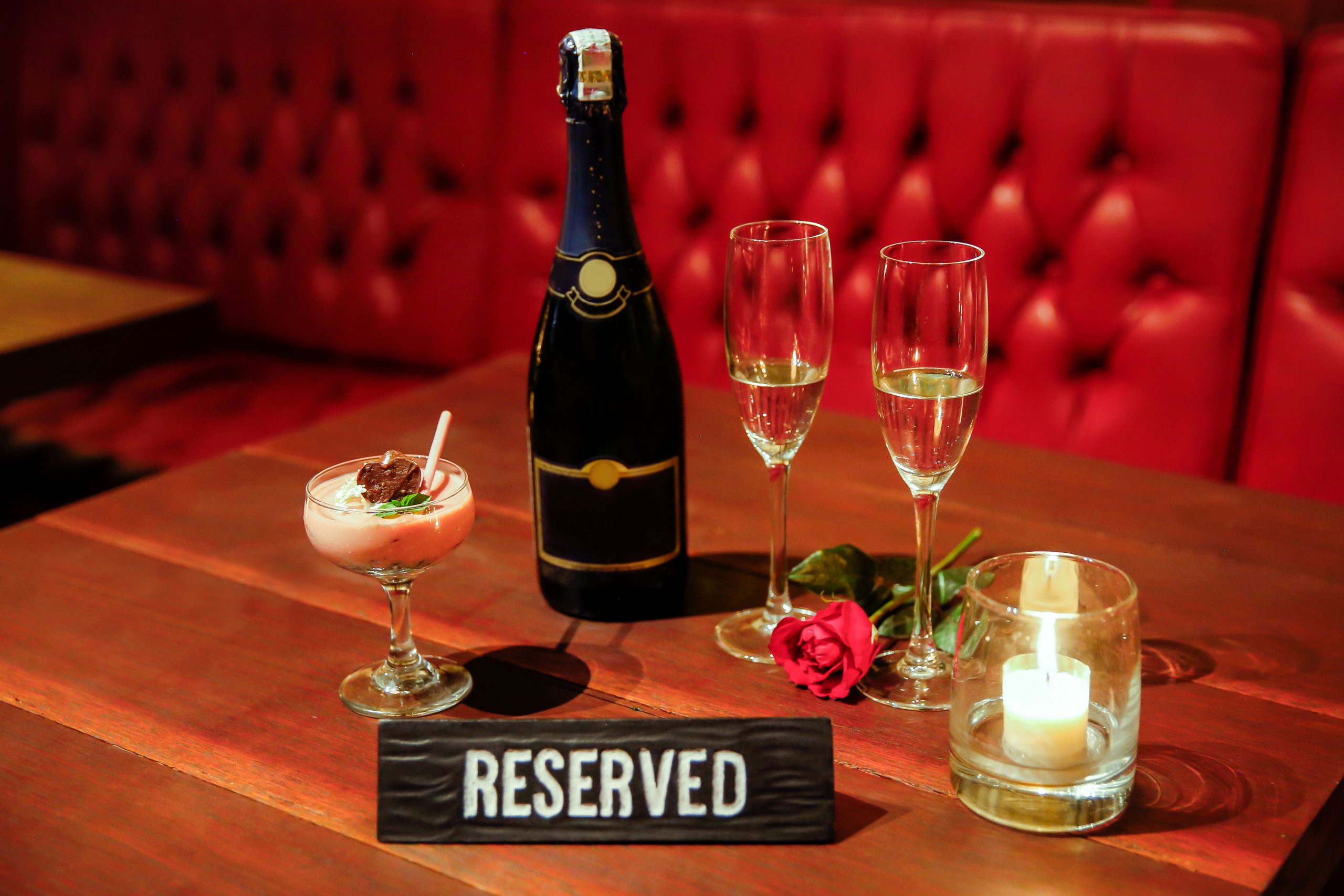 The cancellation of the first date without rescheduling was a bad sign.

From time to time, cancellations are warranted due to an unexpected emergency.

But in your case, he never rescheduled.

This is the part that is most worrisome.

When someone is legitimately interested in someone, they do what it takes to meet them.

An unexpected emergency is a popular excuse.

But, a guy who is telling the truth about an unexpected emergency, apologetically and frantically reschedules the first date.

In not rescheduling right away, he does so within a handful of days.

Think back to something you said or did that affected him negatively in the near past.

It turned him off.

Sometimes, you don’t know what it is.

He has a deal-breaker you are unaware of and now he has punished you for embodying it.

It wasn’t your fault.

You were being yourself and something unexpected you said or did was his deal-breaker.

Deal-breakers this early on in courtship are extremely difficult to overcome.

Don’t get caught up in working to salvage this.

In attempting to do it, you dig yourself into a deeper and deeper hole and appear desperate, which is a turn off in and of itself for many people.

Then, there is the other common reason, finding a better romantic prospect.

Since the cancellation, communication with him has been spotty and a week or more has gone by.

This is further indication that he has no interest in rescheduling the date.

It doesn’t matter how good conversation has been with him up until the cancellation.

Good conversations by text or phone calls are normally a good sign of romantic interest, but sometimes, a guy is talking to multiple girls at a time.

As he conducts good conversations with you, he is doing the same with several girls.

When he set up a first date with you, he already knew the date wasn’t a guarantee to happen.

Not long after he set up the first date with you, a girl that he likes more came through and accepted a date or has shown greater promise to accept one.

You are now on the backburner.

He prefers this girl over you.

He sets up a tentative or solid date with her, and cancels his date with you.

He comes up with excuses as to why he hasn’t rescheduled, not telling you that someone better has come along.

You listen to his words and convince yourself that somewhere in the near future, once he has taken care of his supposed emergency, he reschedules the first date.

Further calls and texts from you are met with delayed responses, a lack of a response, or additional excuses.

This is frustrating and mentally draining.

Eventually, he ignores your calls and texts entirely.

Never go down this rabbit hole.

The moment a guy cancels a first date on you and doesn’t reschedule shortly after, he isn’t interested in meeting you on a date.

This is the nature of dating.

We weren’t the first choice of everyone we have dated in the past.

Dating is as kind as it is cruel.

This guy’s first choice has either agreed to a date with him or is showing promise that she is about to and he has chosen to take her up on it.

There is a probability he doesn’t go far with this girl.

Were that to happen, he is going to attempt reestablishing contact with you in a few weeks.

He is reaching out, as his first option didn’t work out.

The likelihood of cancelling dates on you again are strong, in the event a better girl comes along.

No matter how much you have loved the conversations you have had with him in the past, don’t be fooled.

The true test of a man’s intention is in his actions, not his words.

By cancelling this first date without rescheduling, his actions have spoken.

You aren’t a priority to him.

A guy who is authentically interested in you behaves accordingly.

He follows through on a date and doesn’t cancel on you without rescheduling.

He asks for subsequent dates.

A guy who cancels on you without rescheduling is a harbinger for how he treats you in the future.

There is no respect.

You already have a preview of what to expect of his behavior, were he to return to your life in the foreseeable future.

A future of cancellations.

Is this the treatment you desire?