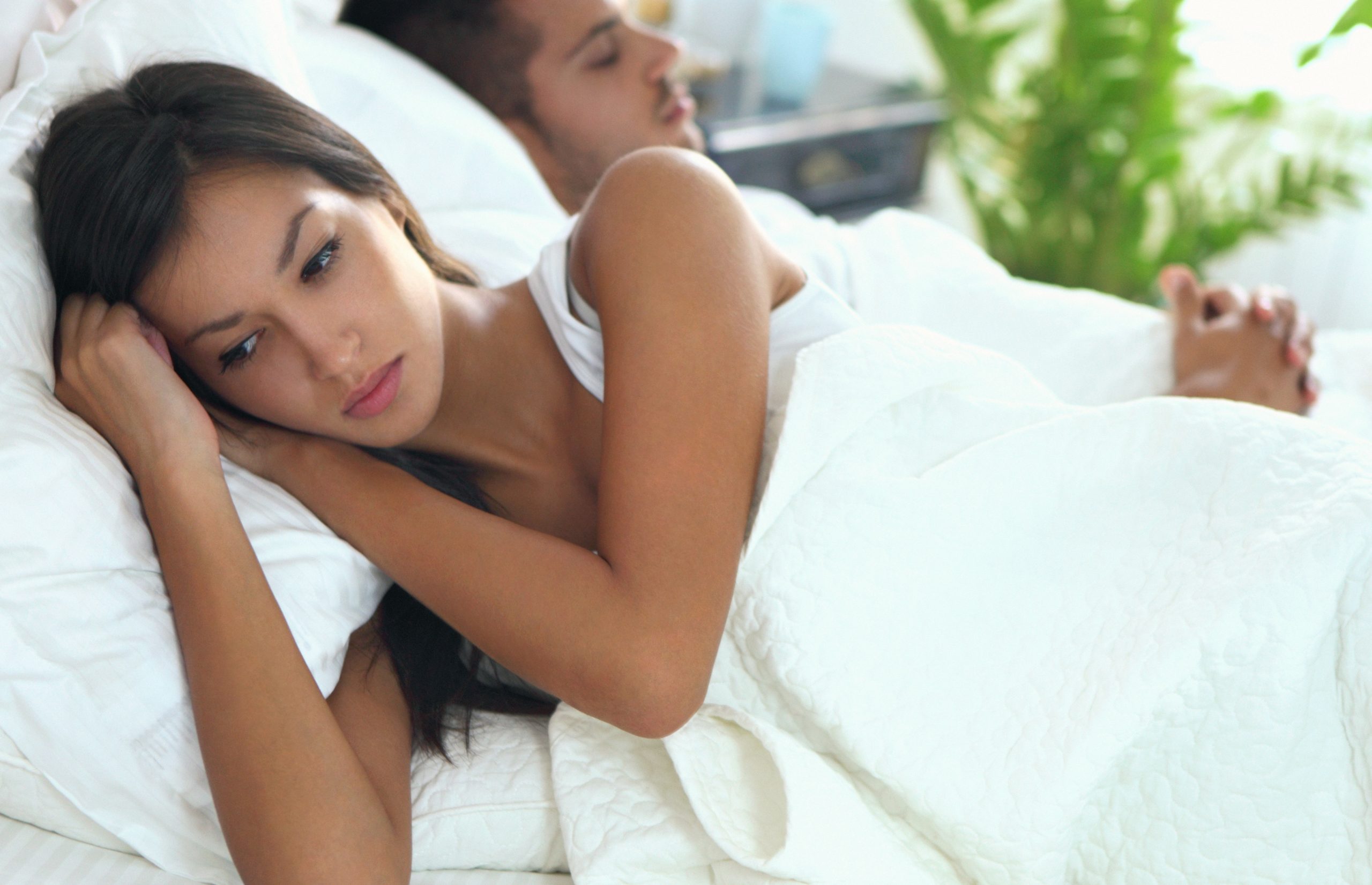 He wants a casual relationship when there is a consistent lack of meaningful communication.

The two of you communicate from time to time and the discussions are vastly frivolous.

This is how he is showing a reluctance to know you on a much deeper and meaningful level.

A guy who just wants a casual relationship won’t commit himself to get to know you better or communicate on a regular basis.

Additionally, there is a lack of preparation when it comes to meeting up on dates.

Your dates with him are spur of the moment with no real planning.

A guy who does a lot of spur of the moment dates is insinuating that he rarely has you in his plans.

He had other activities planned which didn’t work out and contacted you for a spur of the moment date or encounter, reluctant to stay home bored.

How he treats you in reference to the people he cares about is another giveaway.

He barely introduces you to them, whether it be family, friends, coworkers, acquaintances, etc.

This is how he shows he doesn’t see a future with you.

Why bother introducing a girl to the people he cares about when he doesn’t see a future with her?

Furthermore, you aren’t invited to most of the social events he goes to.

The majority of the time he is at these social events, he is looking to meet new girls and he doesn’t want you ruining that by inviting you along.

A guy who wants more than a casual relationship has deep and meaningful conversations with you.

Invested in learning about you, he spends hours talking to you by phone, text messaging, video chatting, etc.

The conversations are robust and he is paying attention.

You know he is, being that in future conversations he asks you follow-up questions about something that was discussed in a previous conversation.

A guy who wants more than a casual relationship wants the girl to be a fundamental part of his world.

He introduces you to his closest friends and family to show the world how happy he is with you and indicate that he sees a long-term future with you.

It matters to him that people he loves meet you and like you.

Their approval of you gets him that much more excited about a future with you.

He legitimately wants more than a casual relationship with you when he plans out dates.

Rather than relying on spur of the moment dates, he plans them out in advance, taking joy in the process and hoping that he shows you the best time.

A guy who puts in the time to show you a great time on your dates is a guy who sees you as a lot more than just a casual dalliance.

This amount of time, effort and money, is how he shows his excitement in doing activities with you and being around you.

As each date is progressively better than the last, he is hoping to maintain your interest by consistently impressing you.