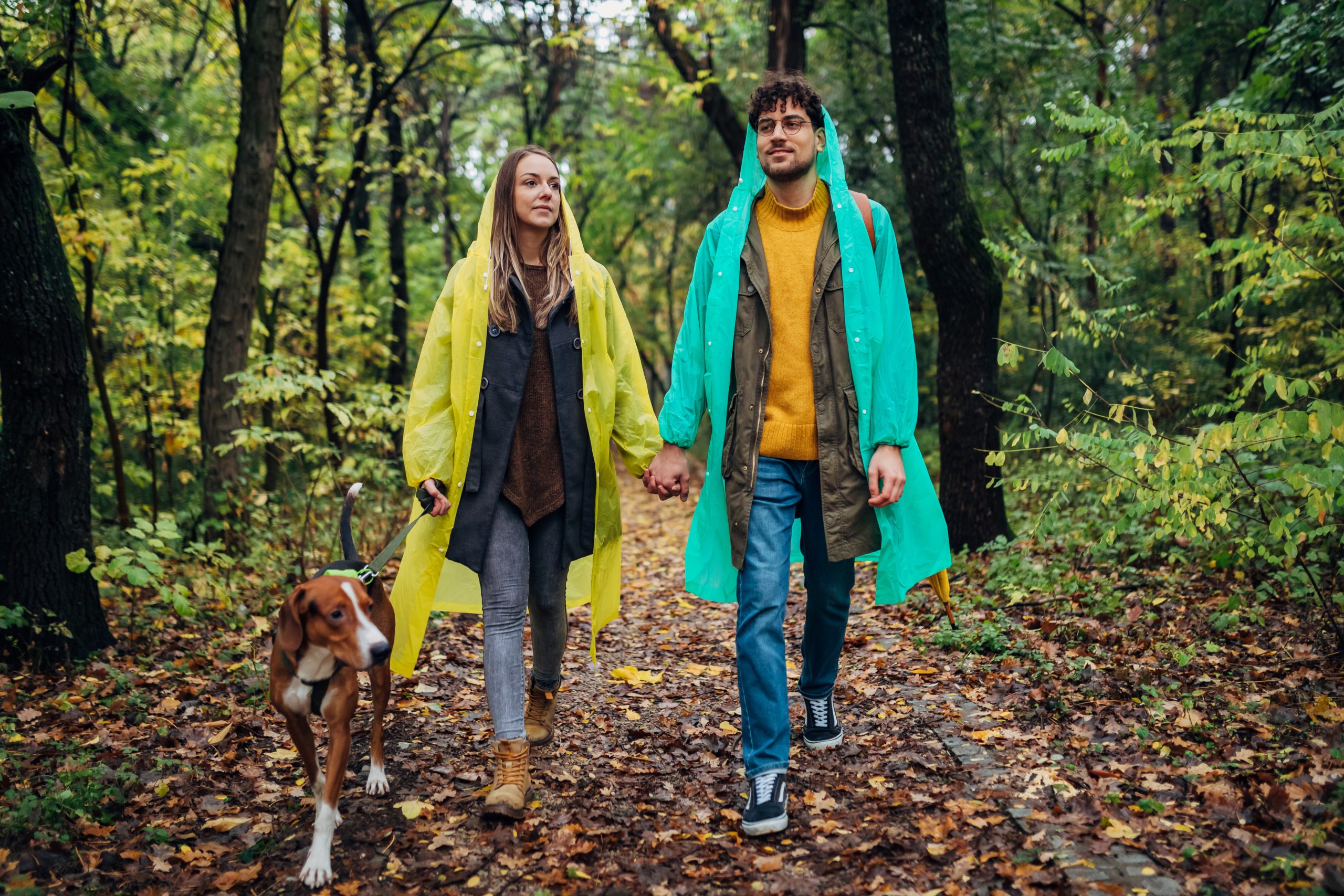 It already feels like you are both in a committed relationship.

He is with you almost always and you have already met each other’s inner circle of people.

He always has your back and has made sacrifices in his own life to accommodate yours.

Yet, whenever you ask him if the both of you are in a committed relationship, he says he isn’t ready for it just yet.

The confusion is real.

What more does he need to figure out whether he wants to be in a committed relationship with you or not?

What is he waiting on?

You are who you are and have been very transparent with showing him just that.

A guy who is as super loyal as he is and still not choosing to pull the trigger on making the relationship official isn’t satisfied about something.

Normally, when a guy has been this loyal over a good amount of time, he makes a real effort to commit.

He doesn’t want anyone else to snag this golden girl away from him.

In your case, he has chosen not to make that move.

There is something lacking in his relationship with you that is holding him back from taking the chance on becoming committed.

Sometimes, the guy knows exactly what it is.

Other times, the guy knows something is amiss, but is unsure of what it is.

He hopes to figure it out at some point.

Think back to the conversations he has had with you in the past.

Are there topics that were discussed that caused him to become uncomfortable, abrasive or even uncommunicative?

Guys are experts at ignoring their emotions.

They find it hard to express how they feel about something that makes them uncomfortable or trepidatious.

Growing up, they were taught to man up and just not complain whenever something emotional affected them.

Good times in this relationship are aplenty and to maintain the status quo, he puts it on himself not to complain, out of fear of looking weak or whiny.

That’s why he won’t come right out and tell you about something within the relationship that has consistently bothered him.

He wants you to believe that everything is just fine.

Having you worry about something emotional that is bothering him would sour the relationship and he doesn’t want to be a spoiler.

You need to find out what the issue or issues are.

A guy who is this loyal to a girl, already treating her like she is his girlfriend, normally makes her his official girlfriend in short order, not wanting anyone else to have her.

Not doing that for you means something within the relationship has caused him to hold back.

Not wanting to be a weak whiner, he is hoping that in giving it time, somehow, the issue resolves itself.

Start by letting him know how much you appreciate him and how much you want him to be happy in the relationship.

Be honest about the areas in the relationship you believe you have fallen short and want to improve.

Be specific in telling him what you intend to do to improve those areas.

Then ask for his input about what you can do better.

If he isn’t sure of exactly what is amiss, giving him all these options as far as what needs improving gives him ideas.

If he is sure about exactly what is amiss, asking for his input gives him a grand opportunity to give you some insight without coming off as a whiner.

Your warm approach lets him know that criticism won’t upset you, as you have clearly demonstrated some obvious areas you need to improve upon.

This allows him to relax, making it far likely that he is forthcoming with what areas need work.

This is how you get him to be more honest about what is truly holding him back.

Once you get this knowledge and believe his criticism to be legitimate, work on a plan to resolve the issues together.

Once done, he is in a much better position to make this relationship with you committed and official.