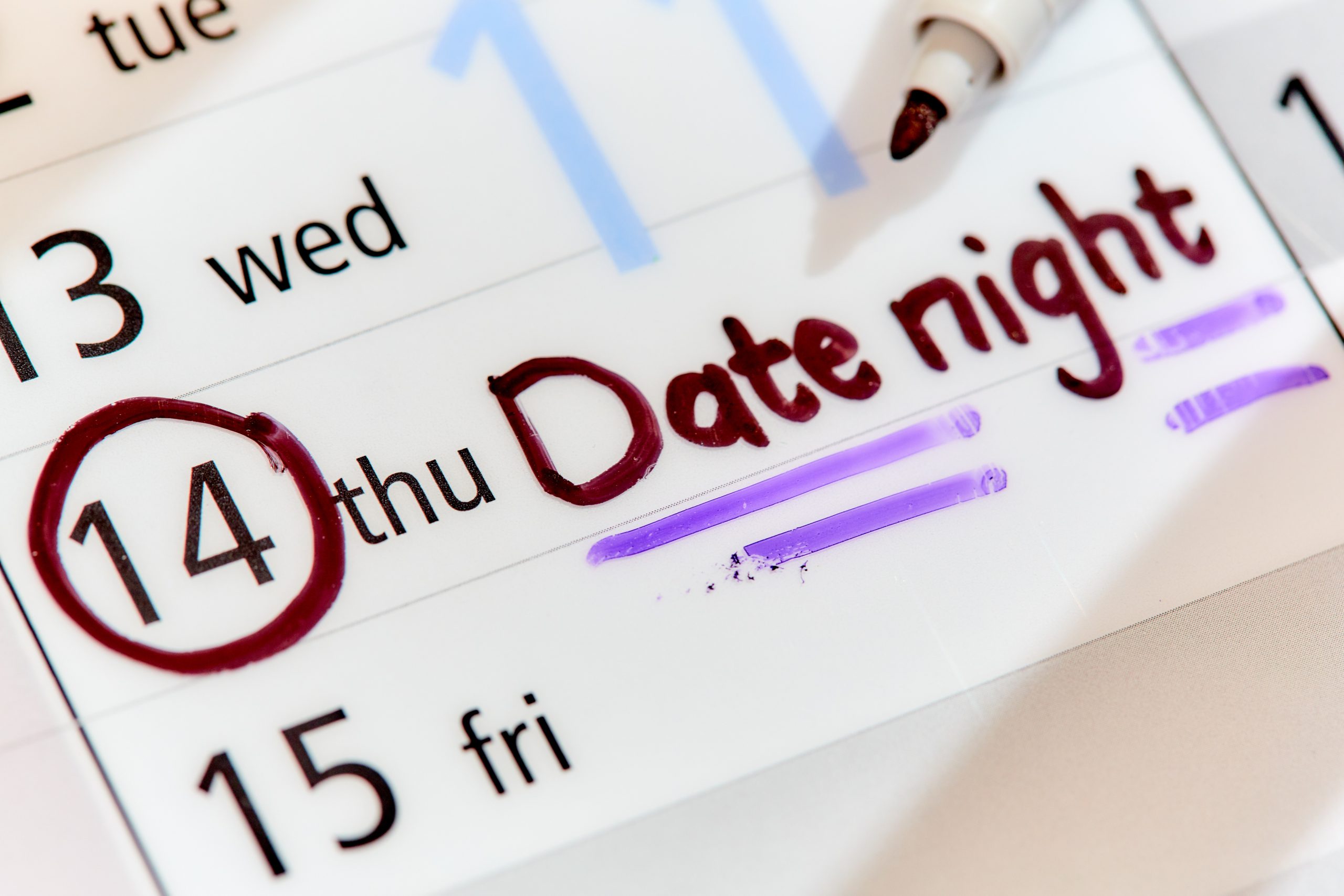 Guys are okay with a girl making plans as long as she doesn’t overdo it.

They do like it when the girl takes the initiative to make plans.

But, they don’t want the girl to get into the habit of dictating what they do and when they do it.

This is where a girl takes the idea of making plans too far.

A girl who is excited about her boyfriend or a potential boyfriend wants to see as much of him as possible.

When she has the reins to make plans, she falls into the trap of setting them up at her own convenience.

She makes plans based on how much she wants to see the guy, as opposed to working in tandem with him to see each other when the two parties are mutually available.

As time goes on, she has less of a consideration of the guy’s time and what he already has planned for himself.

Once she gets away with making plans for a Friday, for instance, she comes to expect that Friday is “their” day, irrespective of the guy’s changing availability from week to week.

She does this over and over.

Meanwhile, the guy is becoming frustrated, as she is constantly making plans for a day that he wants to spend with friends or do his own thing from time to time.

Guys don’t like it when a girl goes this far with making plans.

It evolves into a habit to her and she isn’t totally aware that she is now too overbearing.

He doesn’t want her to get into the habit of assuming that his availability the last three Fridays to hang out means he is available this coming Friday and the next, and the next.

He is in a box and doesn’t like it, as it stifles him.

To make this work, be fully aware that his time must be respected and never take his time for granted.

Ask about his availability before assuming that making plans is okay.

To entice him to agree to your plans, be creative with the dates.

Suggest activities you know he loves.

Make plans to go to a sports event around a sport you know he loves.

Make plans to go to a vintage car show over the weekend, when you know he loves vintage cars.

How about an outing to watch one of his favorite rock bands who so happens to be in town over the weekend and he didn’t know about it?

Pay attention to the conversations you have with him.

He is going to drop hints about activities he loves.

Make plans with some of these activities in mind.

This increases the odds that he agrees to your plans and is stoked.

A boyfriend who has fun every time you make plans, as you have centered some of the activities around his favorites, is a boyfriend who gets excited about seeing you.

Soon, he is the one asking about what you have planned for the weekend, excited to see you.