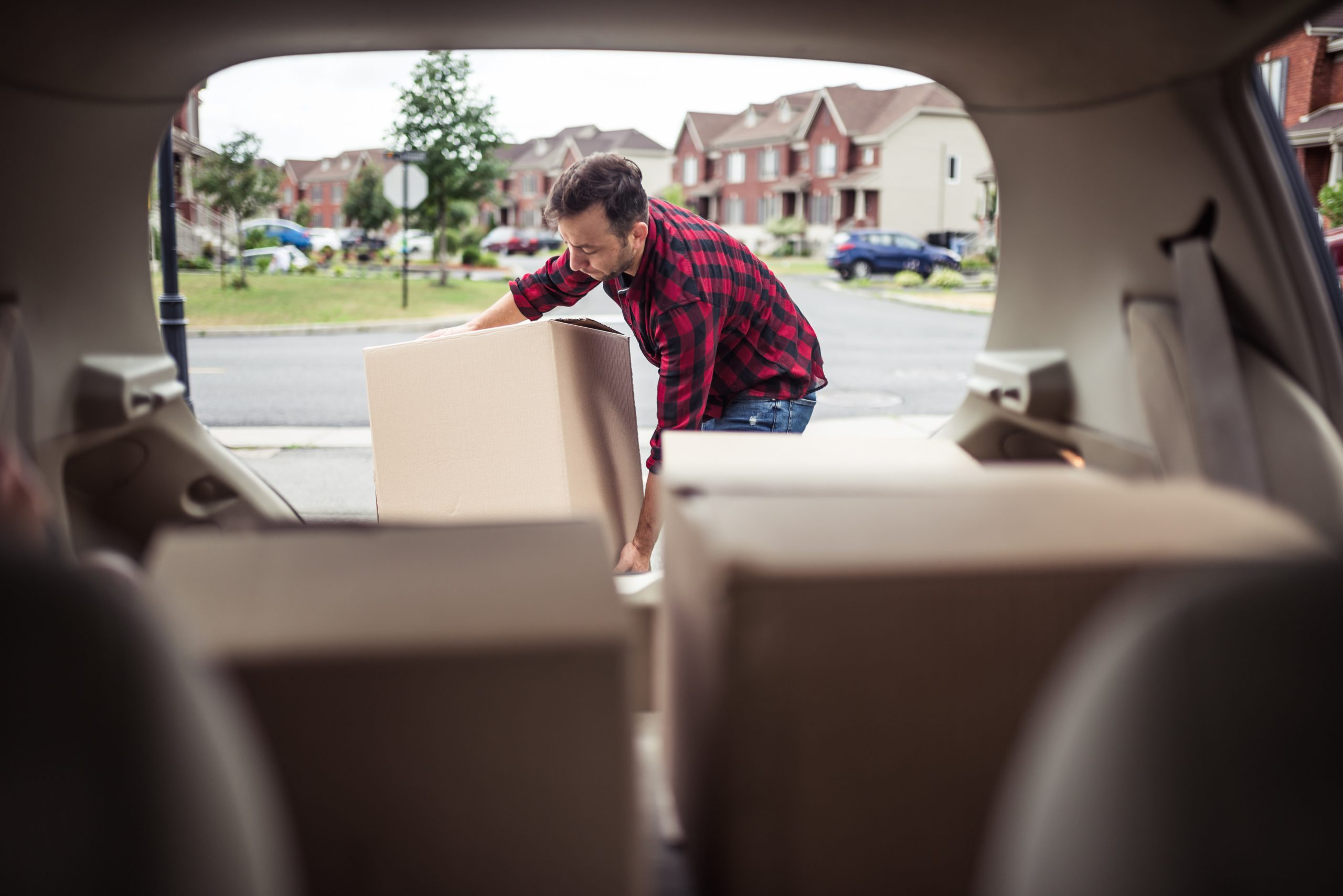 Some men move in with a girlfriend for convenience.

He wasn’t looking at the move as a sign that his relationship with said girlfriend has progressed to a new high.

He was looking at moving in with her as a way to take advantage of a situation.

Moving in with her was about convenience for him, and not an indication that his relationship with her has transitioned to greater significance.

Think back to what was going on in his life when he suggested or agreed to move in with you?

What was his financial state?

Was he struggling with paying his rent or mortgage?

Was he out of work or grappling with temporary jobs?

A guy’s financial state must be considered when he suggests or agrees to moving in with a girlfriend.

In looking back and realizing that he was struggling financially before moving in, you have his reason.

In moving in with you, he lifted the financial burden off his shoulders.

He was now living under your roof and didn’t have to worry about the pressure of paying rent or household amenities.

You were providing that financial support in letting him live with you, giving him a cushion from his financial woes.

His goal was to have temporary financial reprieve.

Once he got to a better place financially, he had no need to keep living with you.

He loves his freedom.

He loved his freedom before deciding to move in with you and only chose to move in to alleviate his financial woes.

Has his financial state improved?

Did he get hired at a new job with better pay and stronger stability?

Has he gotten rid of financial debts that you helped him crawl out of?

Being that he never wanted to move in with you for the advancement of the relationship, and he is now at a better place financially, he had no reason to keep living under your roof.

He still wants to be a couple. It has its advantages.

Remaining your boyfriend means that he has someone to sleep with and do fun activities with.

He gets to experience the benefits of being your boyfriend, without sacrificing his freedom.

Moving out gives him freedom.

Besides financial benefits, there are guys who move out and still want to remain coupled with a girlfriend knowing that they want out of the relationship, but looking to keep said girlfriend around until they find a new girlfriend.

Living with you hasn’t panned out for him and he needed to get out of the daily grind of it.

He is on a mission to find a new girlfriend and living with you makes that task much harder.

He comes up with a fabricated reason for why he needs to move out, but in the back of his mind, he wants out of the relationship.

Until he meets that new girlfriend, he wants to remain a couple with you for his own selfish reasons.

He doesn’t have the courage nor dignity to end his relationship with you, until he has found someone to replace you.

Being your boyfriend has its benefits, from getting regular sex to enjoying your company.

He intends to maintain these benefits until you are replaced.