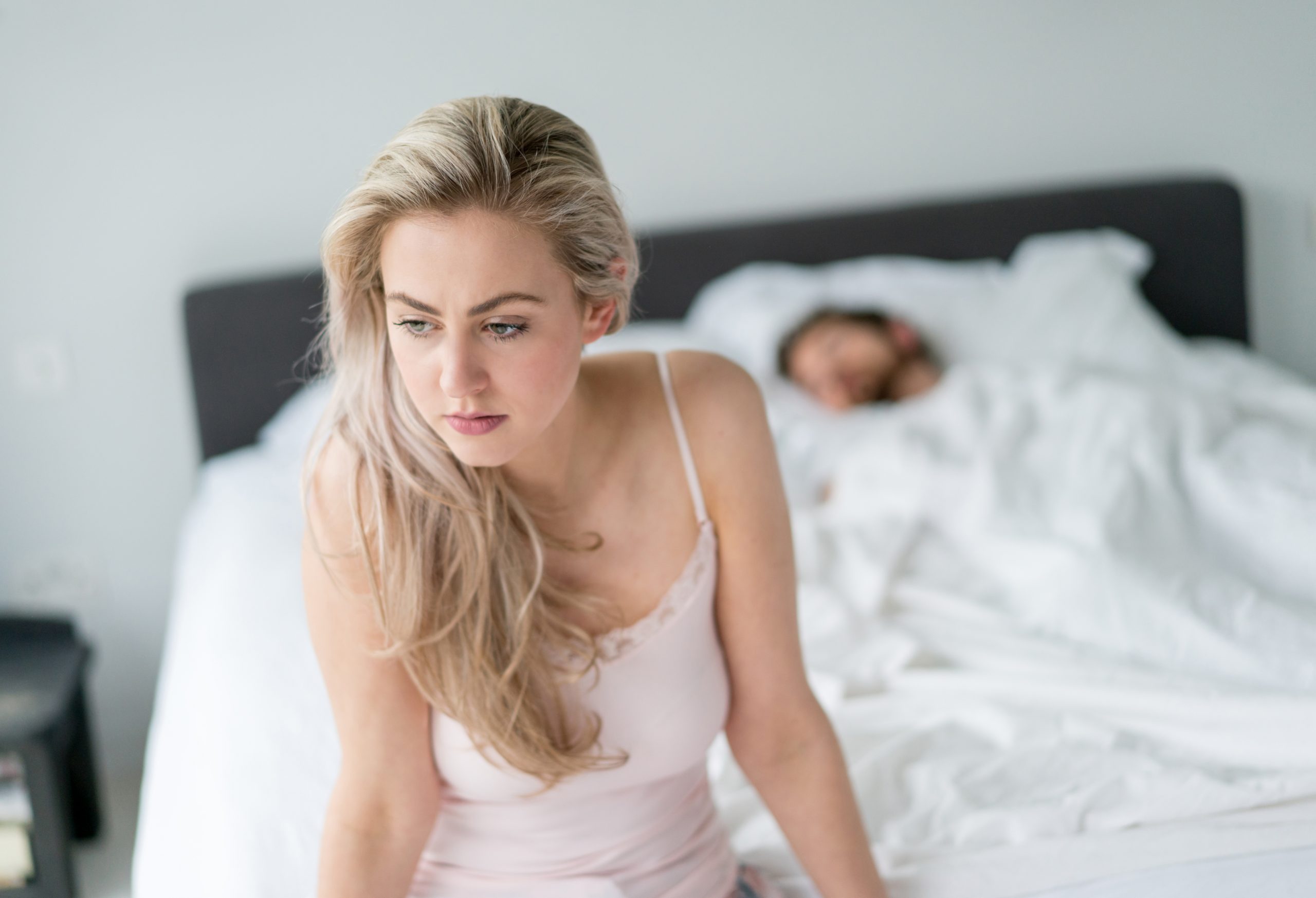 Define the relationship you are in first.

When the majority of the time you two are together, it is about sex, and there is a consistent deficiency of interest in having deeper conversations besides what gets you off sexually, there is nothing more to this relationship than that.

She extrapolates the few emotionally intimate moments she has experienced in her relationship and convinces herself that there has to be more substance to her relationship with this person.

This isn’t invariably the case.

There are people who are physically compatible with you and nothing more.

You are in a relationship that warrants physical attraction but nothing more.

Attempting to become girlfriend material from a relationship such as this is quite pointless and a waste of your time.

Do you candidly believe that there is something more to your relationship that goes beyond the booty calls?

How many meaningful conversations have you had with this person?

How many times have you gone on meaningful and well planned out dates?

How many members of the other person’s family or friend unit have you met?

How often do you talk about your dreams and aspirations with this person?

When these moments have been few or nonexistent, there is no hope of transitioning this relationship to one that isn’t solely a booty call.

On the contrary, a natural inclination to go beyond the bedroom in how you behave around each other is an indication that there is a deeper connection or potential.

Is this genuinely the relationship you are in?

In the event you believe it is, talk to your partner about your desire to go beyond merely sleeping with each other on most occasions.

Remember that this person is used to primarily having a sexual relationship with you.

They aren’t prepared for what you are about to say, so be patient with them as they process what you are saying to them.

Have this discussion sooner than later.

Don’t make the miscalculation of waiting this out, hoping that this person comes to realize that they want more out of this relationship than a booty call.

This is unlikely to happen.

Once a relationship has become defined in a certain style over a period of time, it is that much harder to change the trajectory of that relationship or get a partner to see it as anything other than what it has been.

In order to get this relationship going in the direction that you want it to, you need to be vocal about what you want.

Be sure of your motives.

When you want to become girlfriend material, be certain this is what you authentically want.

Don’t use an insecurity about losing this person or being insignificant to this person once the sex gets old and monotonous as your reason to attempt at a serious relationship with this person.

Coming at this from a desperate or insecure mindset sets you up for failure, even if you get this person to look at you as girlfriend material.

Any relationship founded on desperation or insecurity is doomed to fail.

Speak your mind to this person on what you are positive you now want out of this relationship.

In the event this person agrees, commit to doing activities outside of the bedroom to see whether you share chemistry.

Where there is chemistry, there are greater odds that your relationship transitions to a serious one.