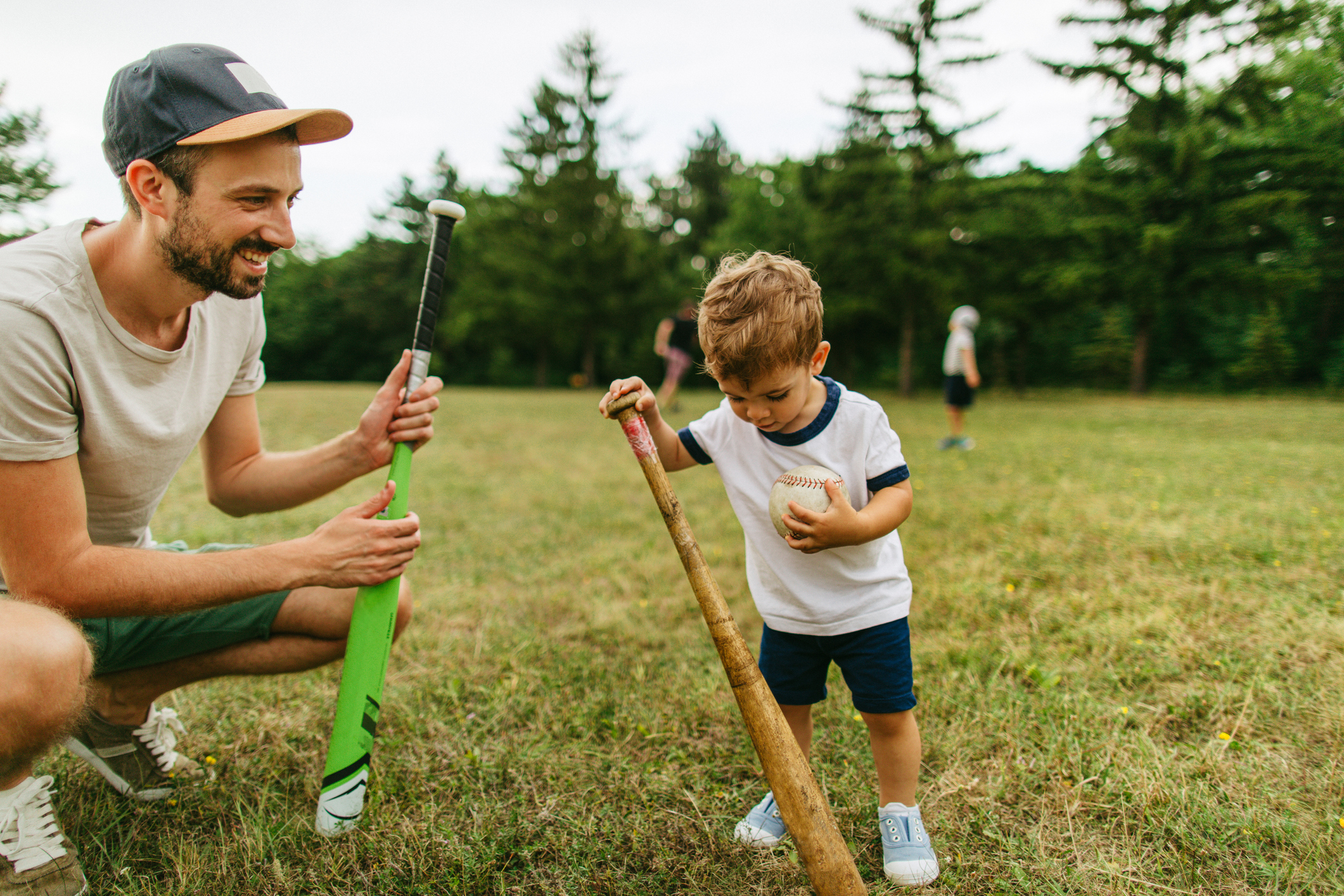 Looking at kids and calling them cute is a far cry from having and rearing kids of his own.

There are people who believe kids are adorable and have no trouble socializing with them for a limited period of time, but have no inclination to have kids of their own.

Having kids of their own is an around-the-clock responsibility that is disparate from spending a few minutes or hours with them, or looking at them and calling them cute.

Be careful that your emotional desires don’t unduly influence you.

When you want to have kids of your own, your mind is susceptible to seeking out what isn’t there.

Suddenly, you ignore that your boyfriend has habitually said nice things about kids from the outset of your relationship.

In lieu of that, you fixate on what he said or did recently, making yourself believe that there must be a meaning behind it.

Don’t conveniently forget that while he was courting you, he was just as kind towards kids as he has been recently.

When we want something badly, we trick our minds into believing that we are seeing signs that a partner wants the same, based on recent behavior.

Yet, that partner has been consistent with their behavior from the early days of the relationship to present day.

That aside, in the event that your boyfriend has only recently exhibited this behavior with kids, is cause for suspicion that his perception of kids is changing.

Until now, your boyfriend had never shown an affinity for kids.

He never looked at them or called them cute.

Unexpectedly of late, he has exhibited positive behavior around kids, looking at them and calling them cute and this has happened several times.

Random kids are getting his attention and he smiles as he watches them play or walk alongside their parents.

Showing positive attention to random kids in public is one thing, but what he does with kids within his sphere of influence is a greater indication that he has had a change of heart as far as whether he wants kids or not.

Is he remembering the birthdays of his little cousins, nephews and nieces?

Is he taking you on shopping sprees to get them birthday gifts?

Is he building stronger relationships with them by mentoring them in academics or sports?

Is he doing the same with your little cousins, nephews and nieces?

Have there been several moments of recent where he has brought up experiences from his childhood and reveled in the nostalgia of those childhood memories?

Is he being unusually childlike in his behavior, from watching animated movies, to buying items that remind him of his childhood, such as nostalgic video games, board games and toys.

Where you have observed a sudden and unexpected affinity for his childhood in word and deed, there are greater odds that his mind is changing on the idea of not wanting kids.

Human beings have the capacity to change their minds.

Instead of forcing your boyfriend’s hand on whether he has changed his mind about having kids or not, leave him to go on this journey on his own.