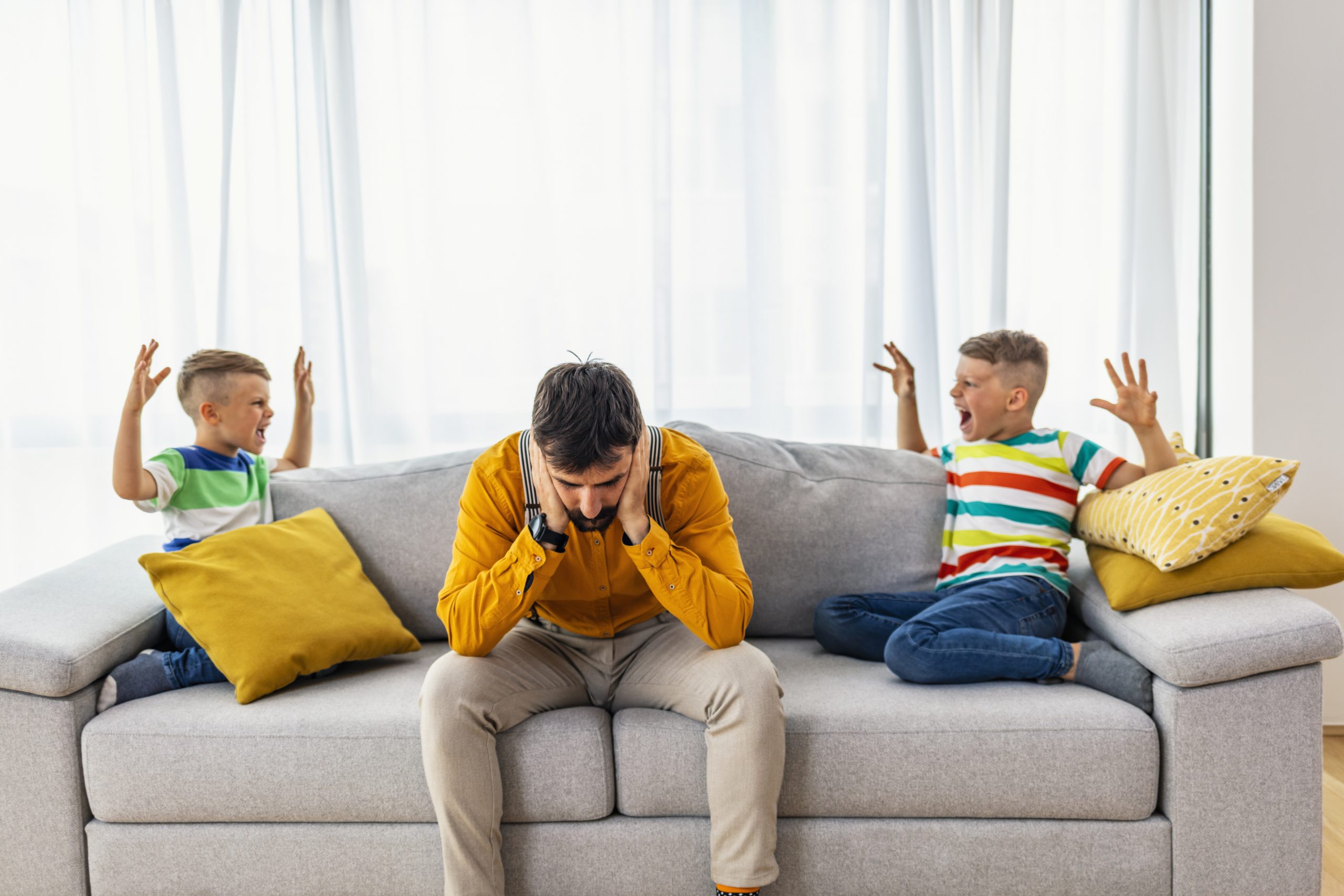 Saying he hates kids is a delay tactic.

He isn’t being truthful.

There is a part of him that knows his relationship with you is arriving at a juncture where things need to get more serious.

A guy who genuinely hates kids shows the signs much earlier on.

He pretends to enjoy hanging out with your young nieces and nephews at first, but it’s not long before he makes excuses to avoid being around them at a family function.

He shows impatience with kids in line when you are at a fair waiting to get on a rollercoaster ride or carousel.

He mutters an insult at them beneath his breath when they take too long to order a milkshake or ice cream while in line at McDonald’s.

He refuses to help babysit his own young nieces, nephews and cousins.

Basically, a boyfriend who genuinely hates kids demonstrates this behavior fairly early on in your relationship.

A guy with a history of animosity towards kids isn’t hiding it for long.

You pick up on it.

Your friends, family and colleagues pick up on it.

So far, none of this behavior has been exhibited by him.

Up until now, he hasn’t given you any reason to believe he hates kids.

It wasn’t that long ago he attended a family function with you where kids were running about.

No, his comment wasn’t about a genuine hatred for kids.

He said it to slow down your expectations.

There is a fear inside of him that the relationship is rapidly approaching an intersection he isn’t ready to confront at this time.

He knows you love and want children.

You have mentioned kids more than usual in the last few months.

These incidents weren’t directed at him on every occasion, but the perception was there.

You were talking to a friend or family member and the topic of kids was prevalent.

You went to a number of baby showers and asked him about his thoughts on certain gifts you were thinking about purchasing for the lucky mother to be.

You have been watching a few too many TV shows around motherhood and kids.

Unbeknownst to you, in recent weeks or months, you have been exhibiting behavior that has been sending the message that you are looking to either have kids of your own soon or get that wedding ring on your finger.

He has kept quiet until now.

He needed to come up with a tactic to slow you down, slow everything down.

With men, so much of their fears around having kids of their own stems from their ability to provide for said kids, and their mother.

Men are raised to take on the role of breadwinners upon marriage.

A man who isn’t confident with his financial or professional stability is a ripe candidate to delay getting married and having children.

Has your boyfriend been struggling financially or professionally of late?

This is the first place to look.

A guy who is having financial or professional angst is going to delay the idea of marriage and kids.

By telling you he hates kids, he is hoping to put the breaks on marriage or kids, for now.

Again, a man who hasn’t shown a history of hating kids doesn’t wake up one morning and suddenly decide he hates kids.

This has a lot more to do with how financially and professionally stable he feels right now, than about a genuine hatred for kids.