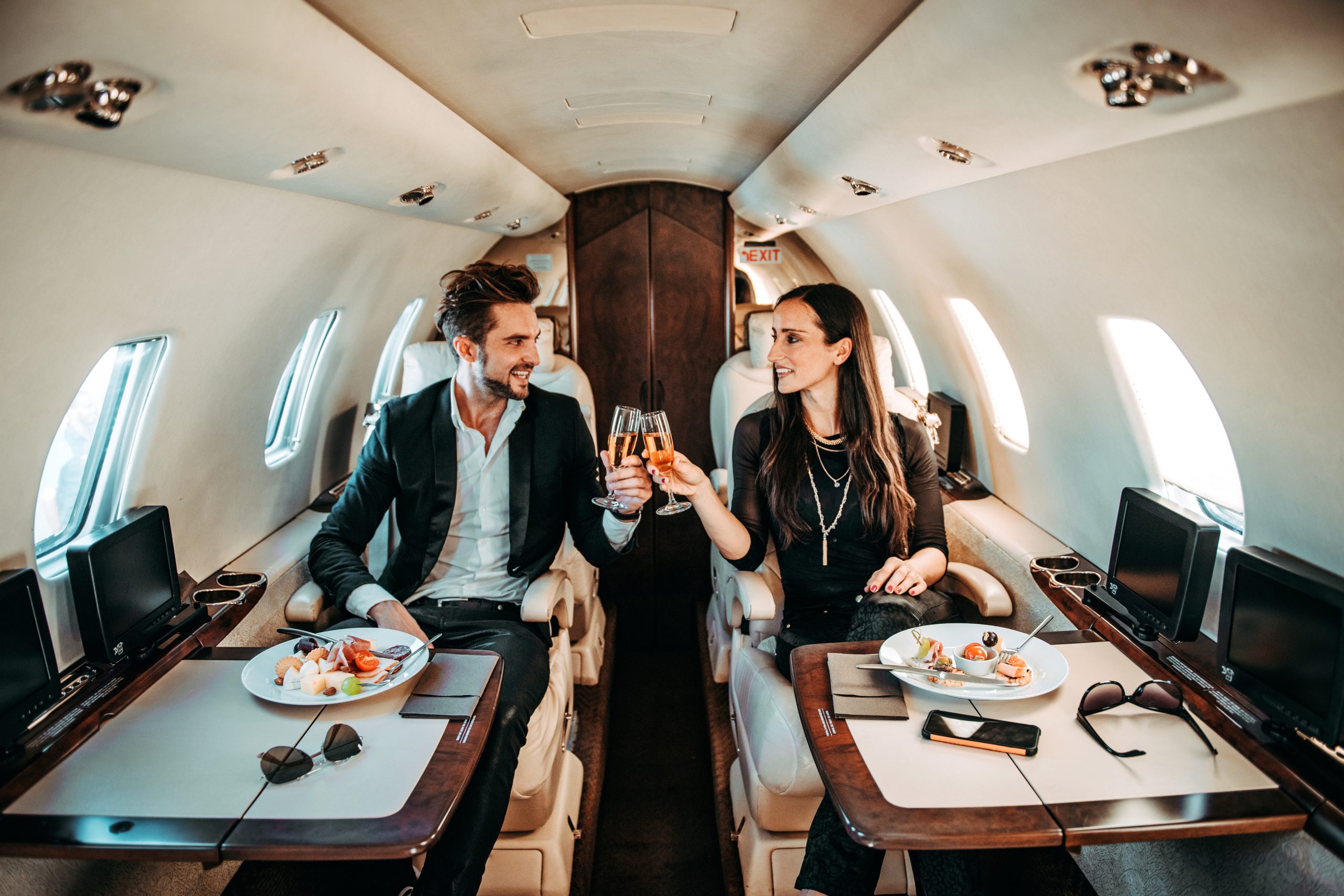 Dating a millionaire is a dream for most people.

Though he likes you, don’t be too fast to dump your current S.O. for him.

Avoid getting caught up in his success.

It’s not enough that you believe he likes you.

His history with women matters.

What is he doing with this attention?

How many women does he have vying for his attention?

Dumping your current S.O. for the sole reason of getting with a millionaire who apparently likes you is an express ticket to failure and a girlfriend who is now running back to her boyfriend begging him to take her back.

What is his history with women?

When was the last time he was in a committed relationship and how long did it last?

Who does he have as friends?

Are his friends playboys, or men who are in committed relationships?

The friends a millionaire hangs out with defines the millionaire’s persona and lifestyle.

Are you ready to take a chance on a millionaire who doesn’t have a history of committed relationships and has playboys for friends?

This is why you need to take a moment to think this through.

Whatever is missing in your current relationship with your S.O. isn’t unsalvageable, when you are prepared to do the work, along with your partner, to resolve the issue.

So many partners run at the first sign of trouble in a relationship, rushing for what appears to be greener pastures.

She misconstrues the affection of a popular guy, believing it meant that the popular guy was into her.

Consequently, she dumps her S.O., to date the popular guy without vetting him, and later comes to find that she is nothing but a number to him.

The same for when she left her S.O. for that boss at work who was giving her so much attention, making her believe he liked her.

Weeks later, she is the jilted lover, having found out that her boss was doing the same with multiple subordinates.

It’s so tempting to lose yourself in the moment.

Having an S.O. who isn’t meeting a need or is disappointing you, makes the prospect of falling for a savior, such as the popular guy, boss, or millionaire, overwhelmingly enticing.

He has flirted with you several times and left you feeling like he likes you.

Unfortunately, you are nothing special, being that he is doing the same with other women and doesn’t have a history of committed relationships.

Many exes have come back begging an S.O. to take them back, after leaving said S.O. for supposed greener pastures with a millionaire.

Don’t be that ex.

You chose to date your S.O. for a reason.

Clearly, your S.O. has qualities that attracted you to them in the first place.

Work on fixing the issues before running for greener pastures, so that you never regret leaving a relationship too prematurely.

A millionaire is desired by many women.

Should you choose to dump your S.O., do so after having proactively worked to resolve the issues, and not from the belief that the grass is greener on the other side.