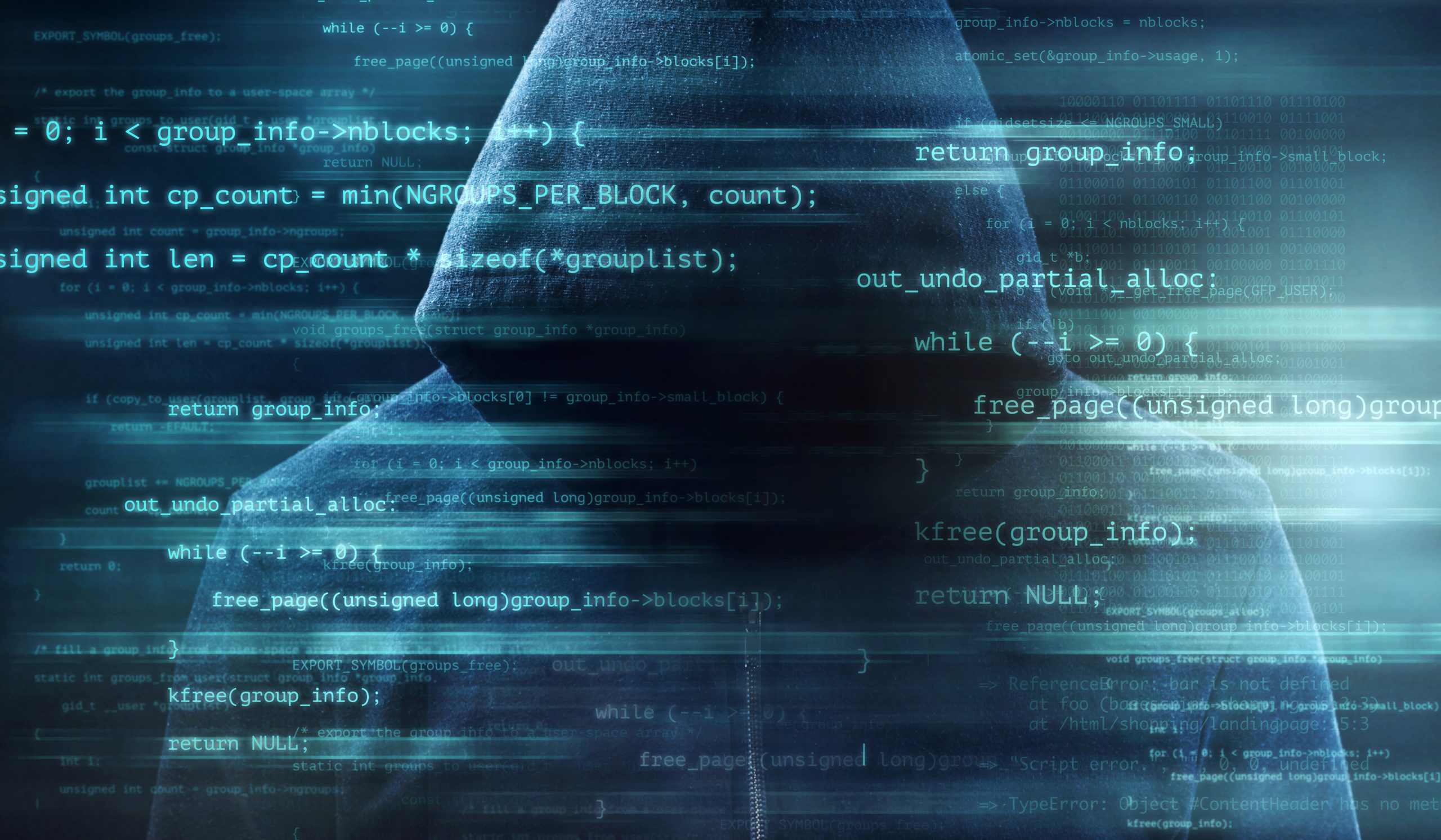 Confronting a catfish is a complete waste of your time and energy.

After all, you just spent several weeks or months of your life talking to a person who was misrepresenting who they truly were.

There is a part of you that wants to lash out at them so badly for deceiving you.

As a human being, it is perfectly natural to feel the need to confront a catfish.

By the time you discovered their misrepresentation, you were already feeling a certain amount of emotional investment in this person.

How dare they deceive you?

You are going to give this catfish a piece of your mind by confronting them.

Emotions are really hard to ignore.

The deeper the emotions, the harder they are to ignore.

On this occasion, don’t let your emotions get the better of you.

A catfish preys on innocent people, finding their sustenance in deceit.

You aren’t their first prey.

One of many is more probable.

Don’t make the mistake of thinking you are on an island.

There have been prior victims before you.

A catfish who responds to a confrontation by a person who has found them out is only going to keep doing what they do best, lie.

Why waste your time and energy on someone who lies so much they sometimes even forget their actual real identity?

Sometimes, finding them out and confronting them about it actually entices them to keep at it.

You aren’t out of the woods.

They sometimes come back as someone else.

Yes, they return to further deceive you.

This time around, they have learned from their mistakes and find new methods to make you think you are talking to someone they really aren’t.

Unfortunately, this is a skill they are honing and you are the perfect subject.

A catfish who is invested enough isn’t just going to fess up to deceiving you and apologize upon confrontation.

They sometimes return, ready to go at you again in the hopes they succeed this time around.

There is no coming to Jesus moment when it comes to a catfish.

Telling them you know about their subterfuge doesn’t encourage them to stop.

You are better off cutting this catfish out without any warning by blocking them and even going private with all of your social media, at least for a period of time.

But first, gather as much information on them as you can.

Send this information to the Internet Crimes Complaint Center(IC3) that is run by the FBI online.

Let them get on his trail so that he never gets to do this to someone else.

Remember, you are not the first.

A catfish only becomes more emboldened with each new person they deceive.

Although, the weight of your emotions have left you angling for confrontation so as to get your payback, the better payback is in reporting them.

The last thing you want is for this catfish to somehow find their way back into your life as someone with a new fake identity or to keep preying on innocent victims online.

The sooner the catfish is stopped, the better.