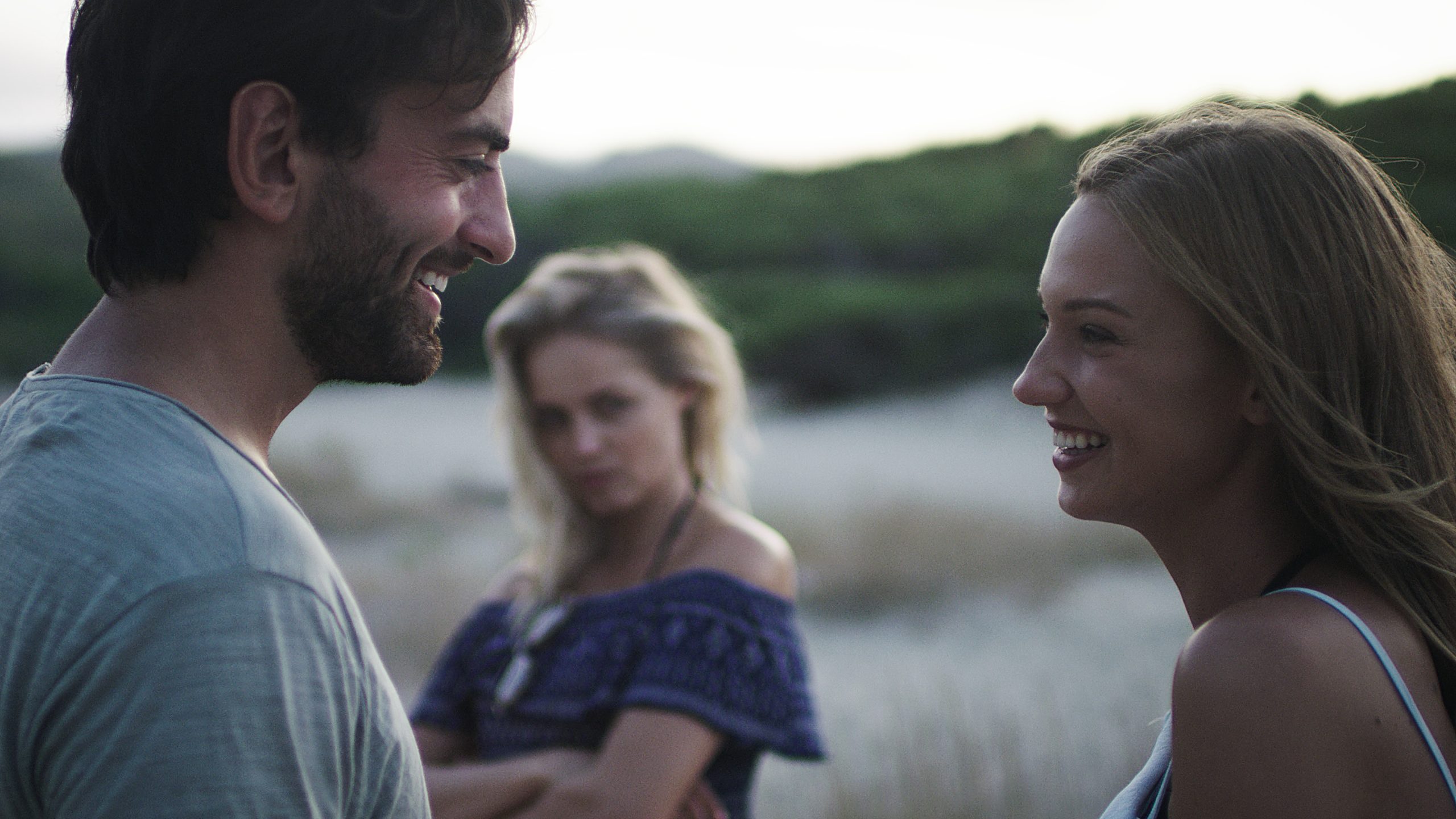 Your emotions and desires were getting in the way.

The truth is, you never decided to be his friend with genuine intentions.

You only decided to be his friend in the hopes that something would change.

By staying in his life in this capacity, you hoped he would eventually come around.

People do this all the time.

They make themselves believe they are truly ready to only see the object of their desire as a friend.

Deep down, their true intent is to get the guy to give them another chance at romance.

You let him go when you realized you simply couldn’t take it anymore.

Seeing him going out with other girls or the mere mention of it, was too much to bear.

It shouldn’t have affected you, if indeed your genuine intention was to be his friend.

This is how you realized that you were only lying to yourself.

To think that you are about to torture yourself in this manner, under the guise of wanting to be his friend, is akin to self-mutilation.

What were you thinking?

You were thinking you could handle it.

It didn’t take long before you realized you couldn’t.

Agreeing to become a friend to someone you were originally attracted to is something many people do when the prospect of romance doesn’t work out.

Rarely, is it truly thought through with a clear and rational mind.

The person is still overwhelmed with emotion.

Agreeing to become a friend just feels like the polite alternative.

The truth is, most live to regret that decision when it is made this soon.

When you see a person as romantic potential and spend a good amount of time getting to know that person in this vain, it’s extremely difficult to relegate that person to that of a friend.

This is especially true while you are still in an undulating stew of emotions.

This is why it is best to get some distance from the situation before making your decision.

When you jump right into playing the role of his friend and you haven’t given yourself the time to heal emotionally, you are merely pouring salt on the wound.

Every time you see him with another girl or hear him mention another girl, a powerful dagger of hurt pierces right through you, bringing you to tears.

You are not giving your emotional wound an opportunity to heal.

Clinging on to the hope that staying in his life somehow gets him to change his mind about you, forces you to become the friend you aren’t actually emotionally capable of fulfilling at this time.

Stop lying to yourself.

Most men are savvy when it comes to who they see as romantic potential.

They rarely change their minds once they have put a girl in the friend realm.

Take this time to heal by maintaining your distance.

In time, when your emotions have tempered, you would be in a much better position to determine whether you are capable of truly fulfilling the role of a platonic friend.

Until then, work on your emotional healing and let him go.