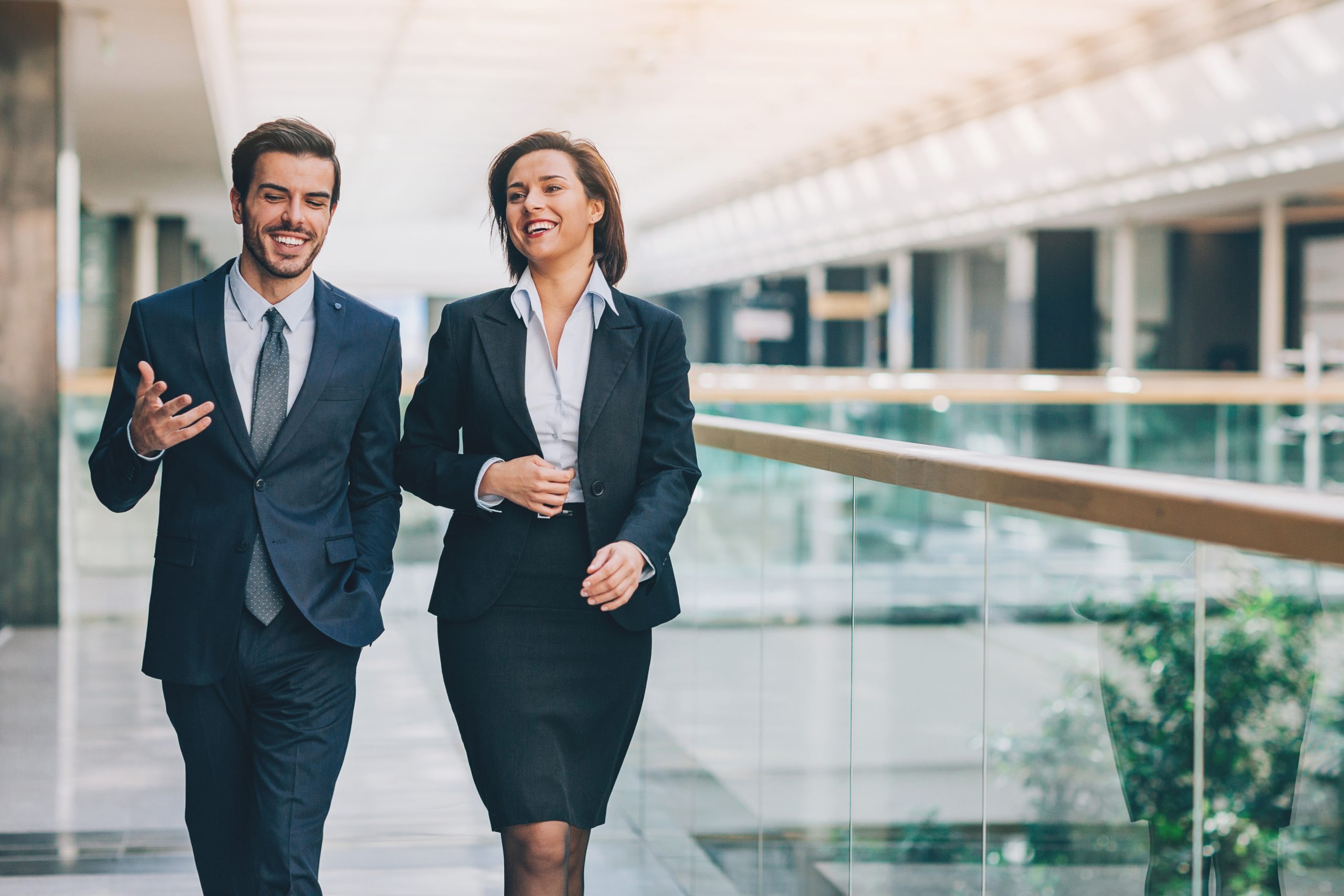 An alpha male with a healthy disposition when it comes to relationships looks for his equal.

This doesn’t mean that he doesn’t want to be her protector and the leader.

Confidence in this sense is in how she regards herself and whether she strives.

Does she love herself in a healthy way?

Does she have goals?

Is she able to take a joke without always feeling like she is being attacked?

A confident woman for an alpha male is one who can dish it out just as easily as she can take it.

Obviously, all in good fun.

Beneath it all, she has a healthy respect for herself and what she is capable of, while also leaving room for improvement.

This is how an alpha male regards himself.

He is confident in who he is, but he also knows that there is always room for growth and he strives to continue growing.

A confident woman must never be satisfied with the status quo.

She has to have the courage to get uncomfortable and take risks. Whether it be in her personal or professional life.

A lack of confidence is a woman who plays it safe to an extent that is a turn off.

A woman like this beside him would only hold him back.

Every time he reaches high to make himself that much better as a person, she decries his venture, trying to get him to stay exactly where he is.

This won’t keep an alpha male around for long.

Since an alpha male is always striving, knowing that there is always more to learn and achieve, he doesn’t want a woman by his side who impedes his progress or slows him down.

The confidence that an alpha male seeks in a woman is one he identifies with and recognizes.

She is successful in life and feels good about what she does for a living.

There isn’t a whole lot of complaining about this or that, whether it be about a boss or a friend.

Complaining is just an excuse to cover up inaction.

A true confident woman doesn’t sit around complaining. She takes action to fix or resolve whatever bothers her or is in her way.

This is the true image of a confident woman to an alpha male.

An alpha male wants a woman that is a reflection of him.

Again, he still wants to be her protector and the leader.

This is where some confident women really get it all confused.

She is strong and self-assured in who she is.

She has a great career.

She constantly takes risks and gets out of her comfort zone.

She can take a joke at her expense as easily as she dishes one out.

These are all great attributes of confidence that an alpha male is attracted to.

Where some women make a mistake with alpha men is when they are so headstrong, they are unwilling to let him protect and lead.

When a confident woman doesn’t give the alpha male a chance to protect and lead, believing that this is something that must be shared equally, she is going to lose him.

To him, she isn’t his partner, she is his competitive adversary.

An alpha male doesn’t want to be competing with his woman to see who the better protector or leader is.

In this arena, he wants the confident woman to defer to him.

It isn’t from seeing her as inferior, on the contrary.

Her ability to give him the opportunity to protect and lead is what makes him that much more into her confidence.

A confident woman isn’t afraid to be vulnerable in certain areas.

This type of courage to let her guard down in these areas makes an alpha male feel that she is genuine.

Confident women who are afraid to show vulnerability are not often as confident as they make themselves out to be.

A true confident woman in his eyes doesn’t have to be on top of it all, all the time.

Having to be in control of everything all time makes her come off as though she has to be constantly proving herself to everyone, including the one person she should be willing to show vulnerability to, her partner.

To an alpha male, this isn’t true confidence.