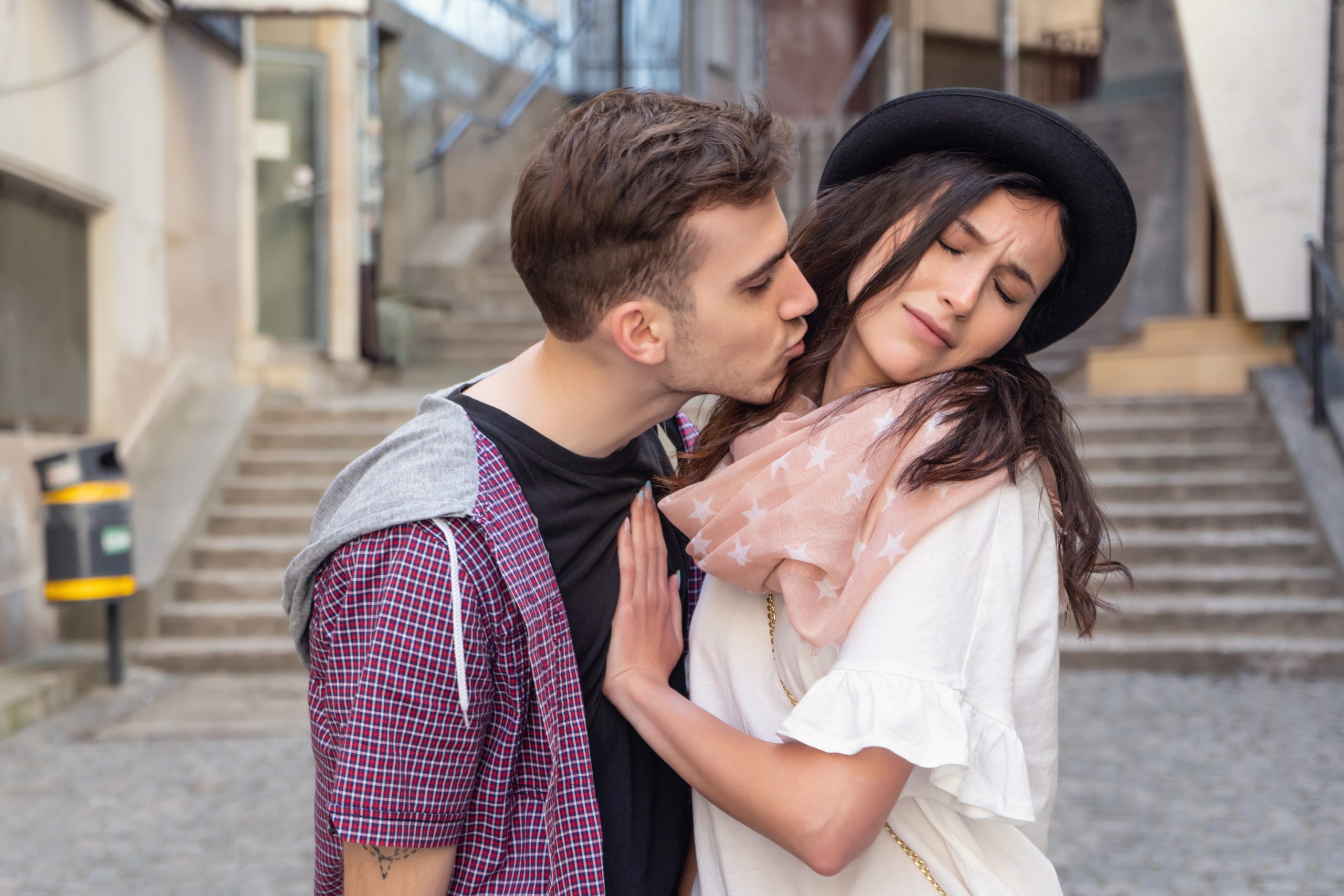 Many people have tried the noble route.

Telling themselves, they won’t focus on outward appearance, they decide to date the googly-eyed guy who has been asking them out for weeks.

She isn’t physically attracted to him, but he has been nice enough to her so far.

You know him from work, class, your friend circle, etc.

His requests to go out have been met with polite avoidance or refusals until now.

For some reason, you think you should stop allowing the superficial side of you to keep making the decisions in who you decide to date.

Your last boyfriend was a looker and how did that all end up?

He cheated on you and was disrespectful.

Why not try something new for a change and stop being so superficial?

You bite the bullet and finally tell this guy that has been nice enough to you, yes.

You go on a date.

You aren’t feeling how he is dressed, but he is so polite, you quickly try to forget that.

Remember, you are trying not to be superficial.

Saying yes to going out on a date with him was all about showing that there is more to dating than what is on the outside.

The date itself is alright.

He doesn’t do or say anything that caused red flags.

It comes to an end.

He politely hugs you and asks that you text him to let him know you got home alright.

Soon after, he asks for another date.

The first date was decent enough.

Then it’s on to the third date.

He makes to kiss you at the end of it and you turn your cheek just in time.

He doesn’t take offence, nice as ever, he asks you to text him when you get home to let him know you made it alright.

The problem you are running into has to do with a lack of visual spark, rendering the possibility of romance completely mute.

You hoped that conversation and getting to know each other would do it, but it really hasn’t.

Whenever you speak to each other on the dates, it feels like you are talking to a friend.

Even when he has flirted with you, you haven’t reciprocated wholeheartedly.

You try, but you always find yourself quickly trying to move away from it to something else.

There is just an icky feeling when he tries to flirt with you, as though a platonic friend that you have always seen as nothing more than that is trying to get you all hot and bothered.

Dating someone you aren’t physically attracted to isn’t a good idea.

Some people have tried at it and succeeded.

Those that succeed are often the ones who are truly not superficial AT ALL.

They are more in tune with an intellectual connection than they are a physical.

Most people aren’t like this, even when they want to make themselves believe they are.

There is nothing wrong with attempting a date or two with someone you aren’t physically attracted to just to see if you are in that group of people who are truly a lot more stimulated by a person’s personality than their looks.

No more than two dates are needed though.

At this point, if you are still not feeling a spark and the thought of kissing or flirting with this person leaves you icky or uncomfortable, you need to let it go.

Doing so keeps you from wasting the other person’s time and leading them on.

Most people are superficial when it comes to dating.

We seek a person we are at least moderately attracted to.

It is part of being human and there is nothing wrong with that.

Having past failures with lookers doesn’t mean that all men you find attractive are jerks who are predisposed to cheat.

Have a little bit more faith in humanity.