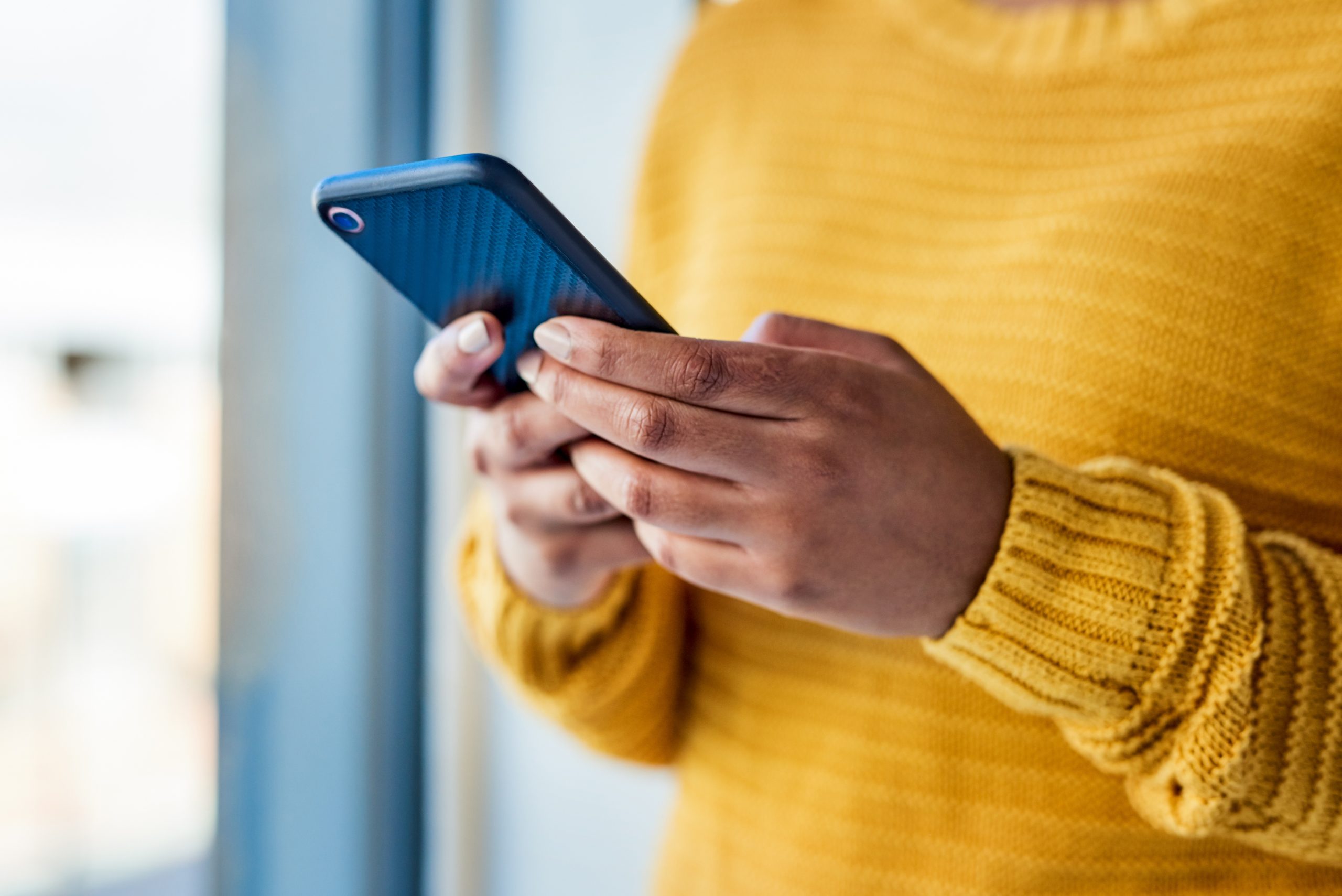 Text him first if you are thinking about it.

Making this out to be more than what it really is would be a mistake.

You wouldn’t be the first to overthink the idea of texting a guy first.

Based on what we have been taught as societal norms over centuries, it’s unnerving for you to make that first move.

Shouldn’t it be the guy?

Wouldn’t you appear desperate if you were the one who texted first?

Shouldn’t he be the one chasing you and not the other way around?

No one can blame you for having these doubtful thoughts.

Texting the guy first and making the first move just isn’t something our society is taught to do.

Even worse, what if he doesn’t reply to your text?

You would feel incredibly embarrassed if he didn’t.

How awkward would it be if you were to see him soon after?

You wouldn’t be able to look him in the face.

This is how we overthink as human beings.

Our insecurities take over our minds.

We come up with the worst case scenarios all in an attempt to dissuade ourselves from doing something we are tempted to do.

Throw societal norms or expectations out the window.

If you are feeling the desire to text him first, do it.

Don’t make this a bigger deal than what it is.

You are already assuming that texting him first is immediately going to make him assume you are making a romantic move on him.

That is very presumptuous of you and ill-conceived.

What do we normally use texting for?

We use it for conversation.

All you are doing is starting a conversation.

There is no romantic context to a first text.

It is just a first text.

You aren’t starting with, “I couldn’t stop thinking about you last night. I love you so so much.”

You aren’t proclaiming your undying love and devotion for him in your very first text to him.

Now, that would be embarrassing and totally desperate.

All you are doing in your first text is starting a conversation with him.

Don’t look at it as anything other than that.

Too many girls lose out on romantic opportunities because they overthink that first text.

So much meaning and significance is bestowed upon it when it should be looked at as what it really is, a first text and nothing more.

Don’t get lost in your thoughts.

Don’t make the mistake of psyching yourself out.

A guy who doesn’t text you first isn’t showing he lacks interest.

Some guys don’t always know whether they should or shouldn’t text the girl first.

Both parties overthinking the significance of a first text ends up with neither party sending a first text.

No need for that.

Remember, all you are doing is starting a conversation, nothing more.

Think about how you go about starting conversations with your friends and go about sending him a text in this vain.

Keeping it lighthearted and relaxed from the start, makes it much easier to develop a free-flowing conversation.

Let the conversation naturally lead to wherever it leads to.

No need to force anything.

If there is romantic potential, at some point, you are both going to feel it.

No need to get ahead of yourself right now.

Just start with a hello and let it flow from there.