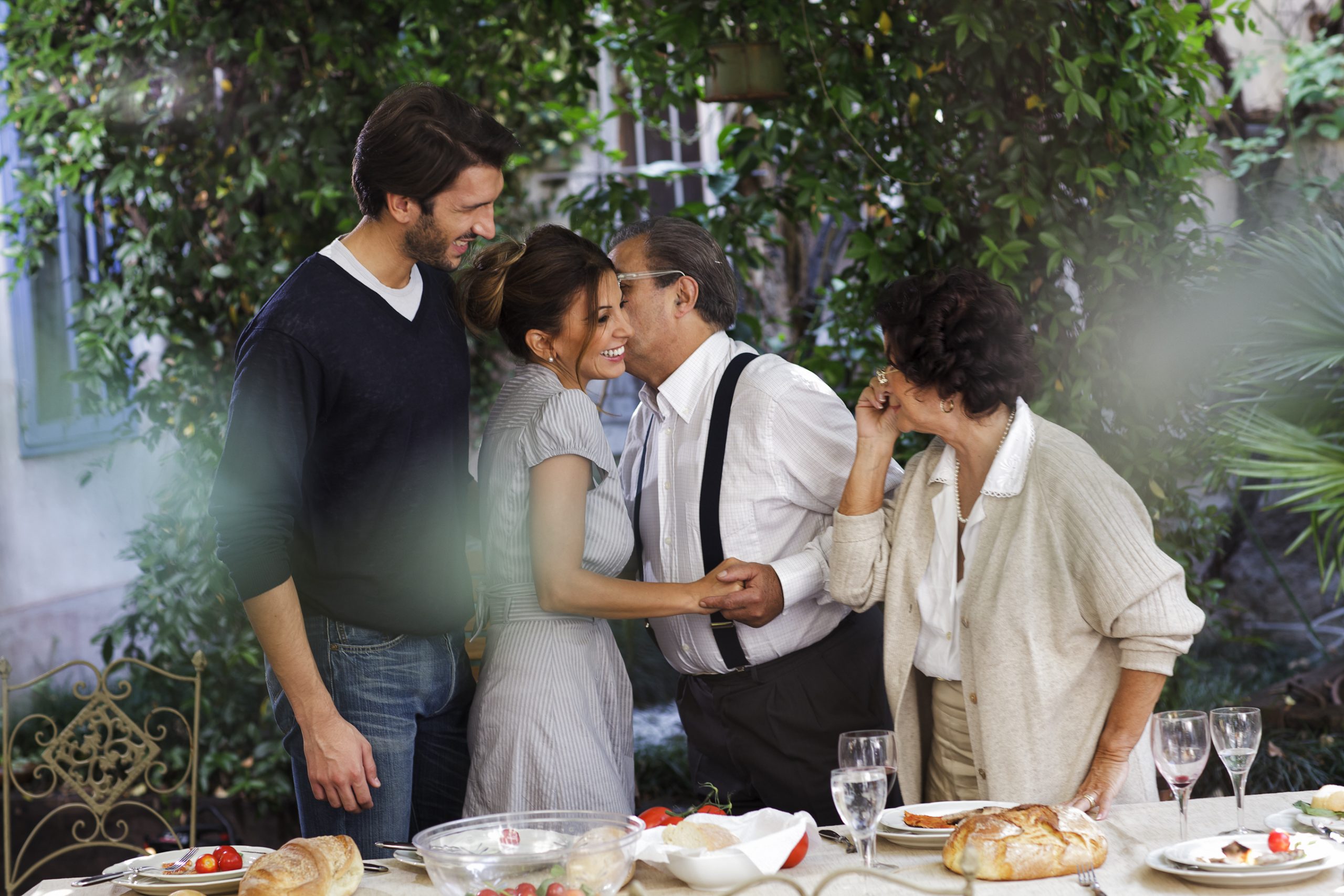 Do the both of you spend more time doing stuff friends would typically do than being intimate?

Have you noticed that he has been a lot more into just talking and hanging out, than sleeping with you lately?

Friends with benefits relationships are tricky, especially the longer they last.

People who stay in such relationships for several months find themselves in situations that make them wonder what exactly is going on.

By this point, it isn’t unusual for one party to have developed deeper feelings for the other, especially if they have been seeing more of each other.

Telling you that he wants to meet your parents and wants you to meet his parents isn’t always an instant qualifier that he has deeper feelings for you.

Again, take a moment to reflect on how your friend with benefits relationship has been going for the last few weeks or months.

Is there less intimacy and more hanging out and talking?

Sometimes, people misconstrue less intimacy and more conversation as a sign that a friend with benefits is feeling differently and making an attempt to build a deeper connection.

There is some truth to this but other factors must be considered.

When intimacy becomes a lot less adventurous than it once was and drastically reduces altogether, it doesn’t bode well for how your friend with benefits views his relationship with you.

If anything, intimacy should be getting better.

The more two people become emotionally connected through intricate conversation and spending quality time sharing in each other’s company in a variety of ways, intimacy gets more personal and lasts even longer.

You begin to appreciate and savor each other in a way you both never did.

Most friends with benefits relationships begin without a deeper layer of passion. The physical chemistry is there, but there is nothing deeper.

Like a lot of friends with benefits relationship, without a core sense of emotional connection, physical intimacy soon fizzles out and the relationship is over.

In your case, if physical intimacy has drastically reduced and the both of you have mostly been doing more hanging out and talking than anything else, a transition to something more of a friendship is quite possible.

Friends with benefits relationships don’t always end up with either party going their separate ways once their physical needs have been satiated.

Some end up in platonic friendships.

This is where your friend with benefits has become more fond of you as a friend than a sexual partner.

They aren’t looking at you as romantic potential, just someone that they are beginning to transition into a friendship with.

By this point, it wouldn’t be unusual for him to want to meet your parents and have you meet his.

Just like his other platonic friends who have met his parents and vice versa, you are no different in his eyes.

So, it really isn’t always a slam dunk that your friend with benefits has feelings for you when he wants you to meet his parents and wants to meet your parents.

You need to look at other qualifiers.

Spending more time hanging out is one thing, but has he actually been taking you out on real dates?

Real dates that he plans out points to something different, something more profound beginning to happen within him.

The intimacy shared becoming a lot more personal and prolonged than usual is another strong indicator that he is looking at you as a lot more than just someone he sleeps with.

Amid all this, conversations are longer, more personal and more revealing.

All of this points to a friend with benefits who is showing strong signs he wants more and has developed deeper feelings for you.

How has he been behaving of late?

Be honest with yourself.

Given all you have now learned, has your friend with benefits relationship felt more like a platonic friendship than a budding romance the last few weeks, or vice versa?

There lies your answer.