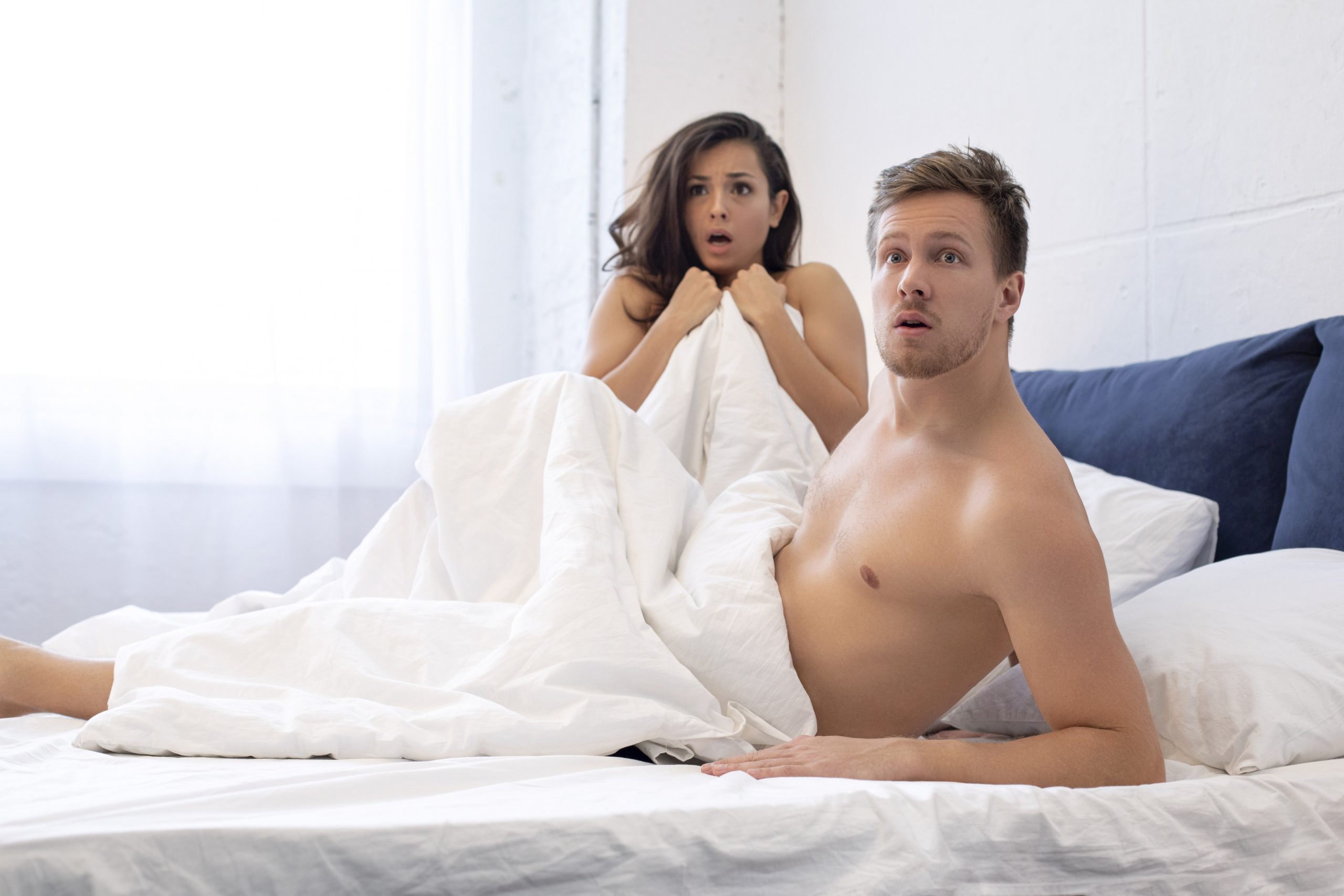 Over and over again it happens.

What was seemingly a perfect relationship ends in infidelity.

And it’s the same old story.

The boyfriend slept with his coworker.

The husband was caught on a dating site chatting up and meeting with single women.

The pastor cheated on his wife of three decades with a churchgoer.

On and on and on.

Media isn’t making you feel any better either.

Yet another talk show about a boyfriend that has been simultaneously sleeping with three different women and they are now about to confront him without his knowledge.

You should turn the channel, but you just can’t help yourself.

Before you know it, you have watched the whole show.

Sure enough, he wouldn’t fess up to it with his current girlfriend until the other girl walks on stage out of nowhere and surprises him.

Then the third girl shows up on stage too.

Now he has nowhere to go with his lies.

To save face, he tells his girlfriend she is the one he truly loves and the other girls were just about sex.

Crazy thing is, we all know how this story ends.

A few weeks later, the producers of the show check up on the girlfriend and discover she ended up taking him back anyway.

You don’t want to be that girlfriend on a talk show.

You don’t want to be the girlfriend or wife that gets cheated on.

When that seems to be all there is around you in the real world and on what you see in media, the thought that any man you commit to won’t cheat on you at some point is difficult to avoid.

How could you possibly trust a man you are in a relationship with to never cheat on you?

The thought of just staying single has become something more and more significant in your mind.

Experiencing the pain of a man you love and trusted cheating on you feels a lot worse than just staying single.

Perhaps that is why you are single at the moment.

Dealing with the pain of infidelity terrifies you.

Your fears are warranted.

Cheating is a problematic factor when it comes to relationships.

Most men who get into relationships aren’t looking or hoping to cheat.

The ones who ultimately do, cite a lack of love, sex and boredom as some of the more popular reasons.

Be aware, just about as many women as men cheat in relationships.

For the most part, they cite the same reasons with a slight adjustment.

A lack of sex for them is more so a lack of sex with someone they are passionate about than the lack of physical sex itself.

Both men and women have needs when it comes to relationships.

You have needs of your own.

Where couples make a mistake is in losing sight of what makes their partner happy.

Complacency is a terrible disease in relationships.

Once partners, both parties let up.

Instead of continuing to do what led to them becoming partners in the first place, they get lazy.

As joint responsibilities such as bills, kids, household chores get into the mix, they lose track of their relationship and become more concerned with these responsibilities.

Neither one is really talking to the other.

Conversations are always around those joint responsibilities.

A partner is frustrated.

Their needs are not being met.

No one is talking.

This is a point you never want to reach.

As you have witnessed, no one seems to be immune from getting cheated on.

But, there are steps one can take to dramatically reduce the risks that they are cheated on.

It’s not that men somehow have this innate propensity to cheat, it’s that their needs aren’t being met in some capacity.

The same applies to women who cheat.

None of this excuses the cheating. This is just how they often get to the point where they choose to cheat.

Continuous communication is absolutely essential in a relationship.

Never become complacent in thinking that everything is alright because there is an outward appearance of happiness from both parties.

Always communicate, even when everything seems to be going well.

Keep up with what makes your partner happy and make sure they are doing the same for you.

When there is nothing lacking in a relationship, a partner is a lot less likely to look elsewhere.

Keep the relationship fresh by participating in new activities together, making new discoveries together and expanding your network of friends.

This keeps boredom at bay.

There are no guarantees that your man isn’t going to cheat on you.

To be honest, there are no guarantees that you won’t cheat on him either.

All you can do is work as a team to ensure that the needs of both parties are always being met, including when those needs change.

Don’t let all the other responsibilities that come with a relationship and life in general get in the way of being the best possible partner you can be.