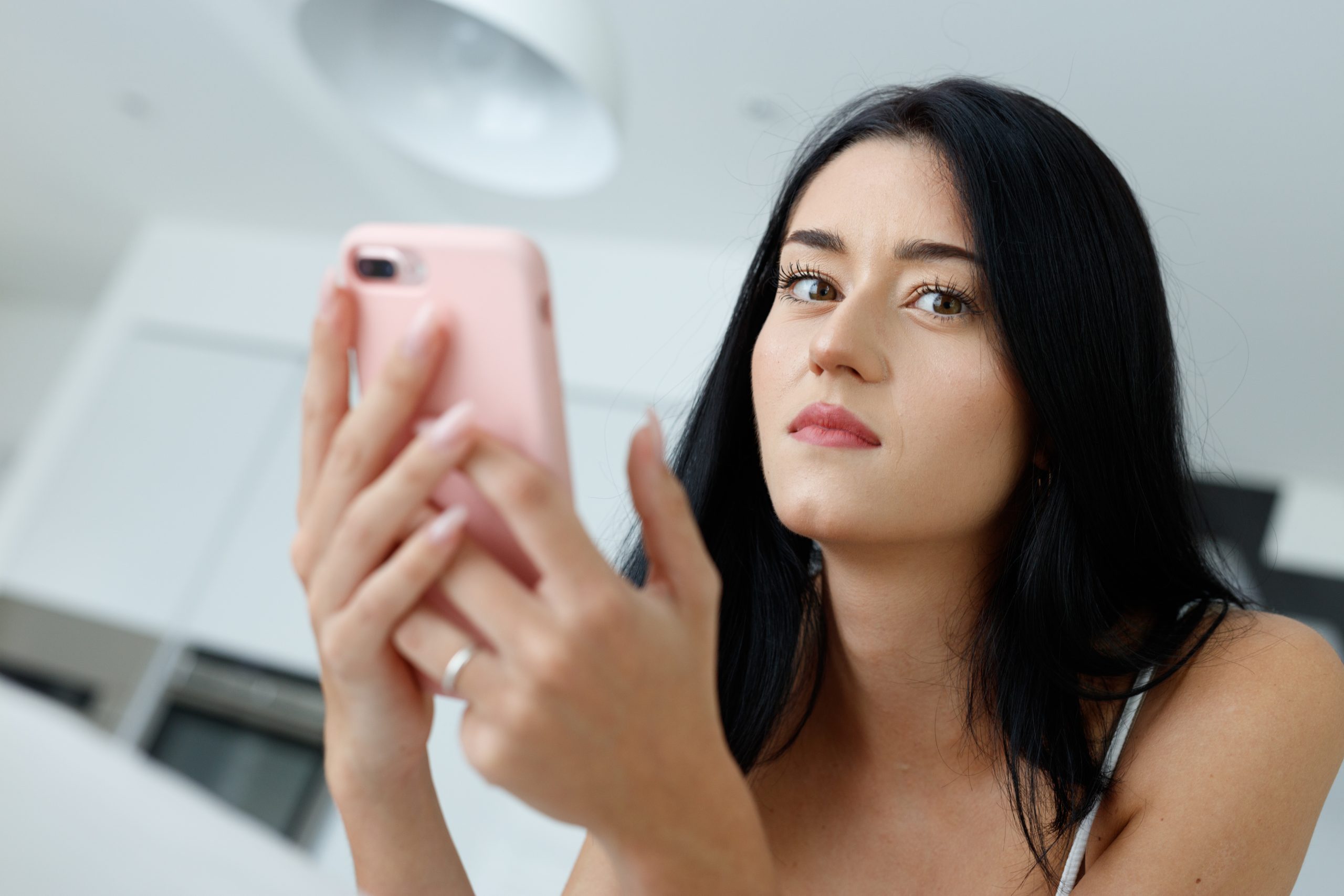 No matter which angle you look at it, you are still left feeling puzzled.

Recently, you had yet another fantastic date with this guy.

Words can’t describe the level of chemistry you experienced with him.

Simply off the charts.

Laughter filled the air and it truly felt like no one else existed but the both of you.

Both pairs of eyes were so locked in on each other, it felt like you were both looking far deeper into each other.

In the midst of all this chemistry, you became hopeful.

Surely, you would both build on this over the course of the coming days.

The night ends, you both text each other to let each other know you arrived home safe, then silence.

Finally, he texts you asking about meeting up on Friday.

Trying to open up a conversation with him, you mention something to do with the previous date or just ask him about how his day is going.

You don’t hear from him again until Friday.

All he is doing is confirming the date.

He doesn’t ask you about how your week was or anything to that effect.

A confirmation of the date is all he requested, leaving you puzzled.

Even after yet another great date, he doesn’t text or communicate all that much afterward, save to set up another date.

What’s all the more frustrating is how engaging conversation is when you both meet on dates.

Yet, outside of that, he doesn’t text unless it’s to set up plans for another date.

All of this sets off the worrisome alarm bells in your mind.

The dates are amazing.

Everything points to interest.

Yet, the silence in-between dates is alarming.

Men you have dated in the past would always text you more once they have gone on a date with you and liked you.

What this guy is doing in only texting you to set up date plans is unfamiliar.

Could you be misreading the chemistry you believe you both share?

Men who do this fall into two typical categories.

On the one hand, he is spending the majority of his time texting someone else of higher interest, leaving him with little to no energy to text you.

He still wants to keep seeing you on dates because he hasn’t reached a point of knowing whether the other girl is going to work out.

If she doesn’t, he has you to fall back on.

On the other hand, he hates texting when it comes to long-form conversation.

It just isn’t a form of communication he is all that comfortable with.

Just not that good at it.

He has tried chatting in the past through text and it has never worked out.

He much prefers face to face conversation.

This is where he shines and is much more comfortable.

Knowing this, he uses texting in more of a business-like manner.

He does this across the board.

He doesn’t use it for any form of extended conversation.

What you need to find out now is what category you land on.

Guys who are merely setting up dates in order to keep you as their insurance policy just in case it doesn’t work out with girl number one often make an egregious mistake that gives them away.

They never set up a date with you early.

They almost always set it up late, closer to the day itself.

As you aren’t their top priority, they set up their plans based on the other girl’s availability.

In order to fit into her schedule, they need to give her as much of a berth as possible.

Once they realize the date is unlikely to happen as they have been waiting to no avail for confirmation, they shoot you a text as their backup.

Hopefully, the other girl becomes available the following week.

Guys who just aren’t comfortable with texting as a medium for extended conversation but are interested in you would be open to chatting with you through a medium they are more comfortable with, if you were to ask about it or make a suggestion to that effect.

Oftentimes, these guys are open to chatting over video or through more of an interactive format where the both of you are able to chat in real time.

This makes it easier to make conversation without the rigidity of merely texting each other back and forth.

Through video chatting or a live chatting format he gets to see or experience your reaction in real time and is able to feed off that energy to help him keep the conversation going.

It’s similar to the energy he gets when he is on a date with you.

Through video chatting or a live chatting format, he gets to experience it, albeit on a lesser level.

When a guy isn’t open to using another medium to communicate, even one that he is more comfortable with, it’s a lot more likely he isn’t interested in you and is only setting up these dates as a means to either cope with a recent breakup by getting a boost to his self-esteem or just kill boredom.