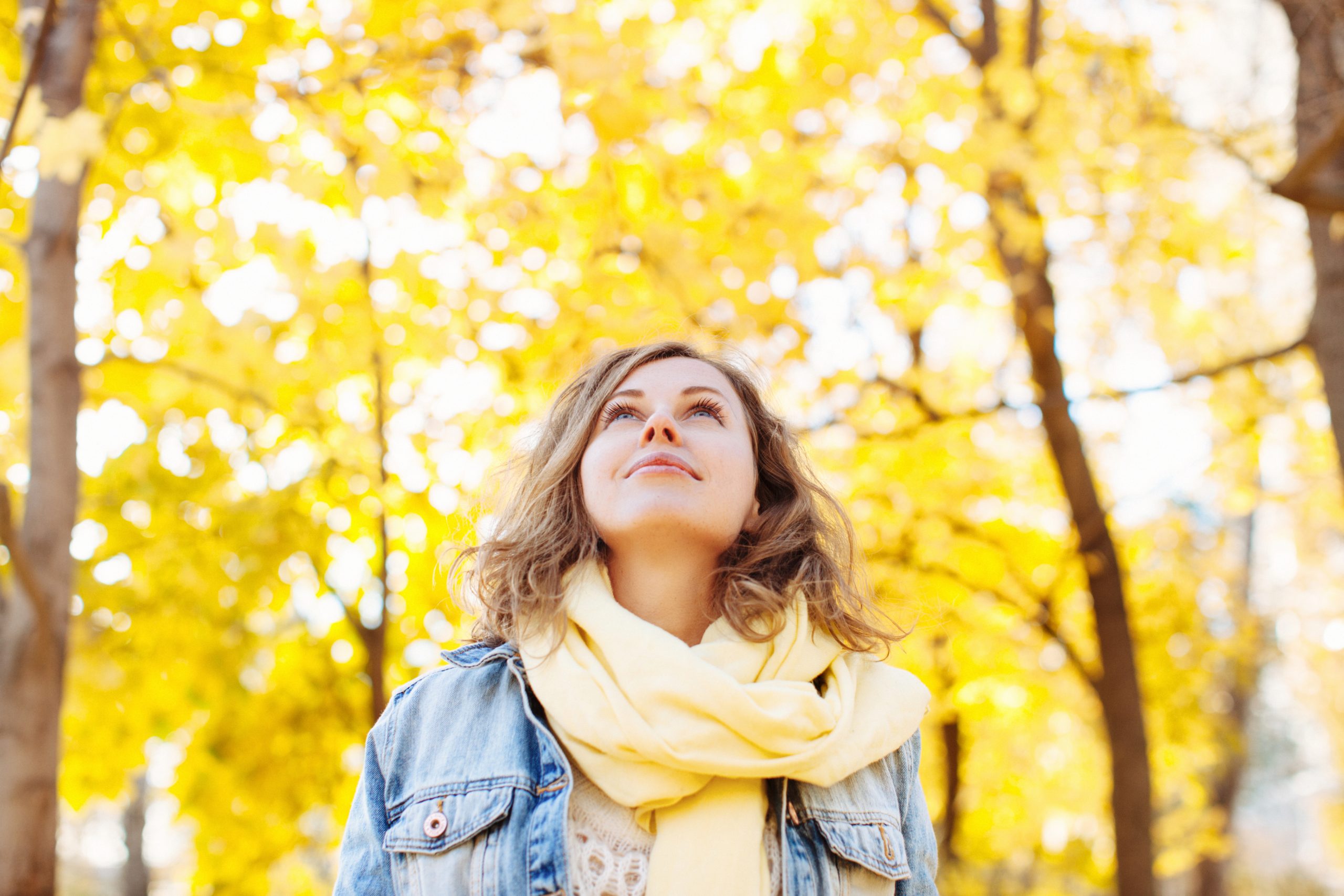 A point has been reached where you want to focus on yourself and put dating on the back burner for a while.

It just feels right to do it.

Sure, you have had some good dating experiences and even decent relationships, but time for yourself has been lacking for as long as you can remember.

Getting a boyfriend or being in a relationship has been a focal point in your life.

It’s been a cycle without much let up.

For the most part, you are either in a relationship or in the quest for one.

Now, you believe it’s that time to take a break.

A conundrum you never expected has now arisen.

What does taking a break from dating actually look like?

As facetious as it sounds, you truly don’t know what that constitutes.

So much time has been spent either in relationships or seeking one out that you truly don’t know what taking a break from dating and focusing on yourself looks like.

Thinking about some of your girlfriends who are single, there isn’t all that much to extrapolate.

Most, if not all, are in some form of a relationship and even if they aren’t, they are typically doing what you are normally doing, focusing their efforts in looking for one.

So, there is nothing to really learn there.

Bringing you back to the question of what taking a break from dating actually looks like.

Needing to know what taking a break from dating looks like isn’t important.

In fact, it’s better that you don’t get caught up trying to figure this out off the top of your head.

Going about taking a break in this manner actually increases the likelihood you become so frustrated or anxious about not really knowing what taking a break from dating looks like, that you fall back to what you know, dating.

As human beings we fall back to our comfort zone when we are in territory or in a situation we are unfamiliar with and unable to figure out in a timely fashion.

A big part of the joy of focusing on yourself is in not really knowing where the journey leads or how it transpires.

Instead of trying to figure out what taking a break from dating looks like, focus on taking this one day at a time.

Since you have spent so much of your years either in a relationship or seeking one out, there is a wish list of activities you wanted to experience that you never did.

Your boyfriend was not into doing it or you were so focused on just making him happy, you always did whatever he wanted.

Now that you want to take a break from dating, it’s alright to be selfish.

In fact, you should be selfish.

You only have you to worry about now.

What have you been procrastinating on for all these years that you have been wanting to do?

Write this and a few others down.

This list develops and changes over time but the first draft gives you somewhere to start from.

As you take action on this wish list, somewhere along the way, there is something that becomes your bedrock.

Right now, you don’t know what that is and you shouldn’t.

Discovery of it is only truly acquired through going on this journey of checking off that wish list.

A connection is then made and you come to realize that you now have a passion for something you never knew you could or would have.

This is where your journey of self-discovery kicks into high gear.

As this bedrock makes you feel that much better about yourself, you become even more motivated to explore new opportunities of self-discovery.

While this is all happening, your old life is still a factor.

Your girlfriends are going to be talking to you about their boyfriends and asking you about why you aren’t looking for one or in a relationship.

Be prepared for this.

Not being prepared, you could easily get sucked back into this way of thinking or your old way of life.

Some even try to hook you up with a guy they know, just so that they feel like you are still a part of the pack that is always in some phase of either seeking out a boyfriend or having one.

Again, if you aren’t careful, they persuade you into taking the bait, sucking you back into your old lifestyle.

This is why you need to begin expanding your circle of friends as you undertake your journey in self-discovery.

Become acquainted with people who you discover along the way.

There are activities that are going to resonate more with you than others.

Associate yourself with people who are showing the same passion or interest in these.

Some have more experience than you do.

Watch their habits and mannerisms.

By bringing people like this into your life, you become so much more whole.

There is only so much you can learn on your own.

Associating yourself with people who know more, allows you to avoid the temptation of going back to dating too prematurely and enhances your journey of self-discovery.

When you reach a point where you are now ready to get back into dating, you shouldn’t throw everything you have learned out the window.

In fact, by this point, if you have been doing this right, you wouldn’t want to.

Who you have now grown to be has become so much a part of what makes you happy, you would never want to throw it all away just to be with a new boyfriend.

Your new boyfriend will love you for the woman you are and for once, you are going to realize that he wants to learn from you.

Gone are the days where it was always about doing what your boyfriend wanted to do.

Now, you would have a boyfriend that actually admires you and in many ways wants to become a better person because of the multi-faceted and enlightened individual you have now become.