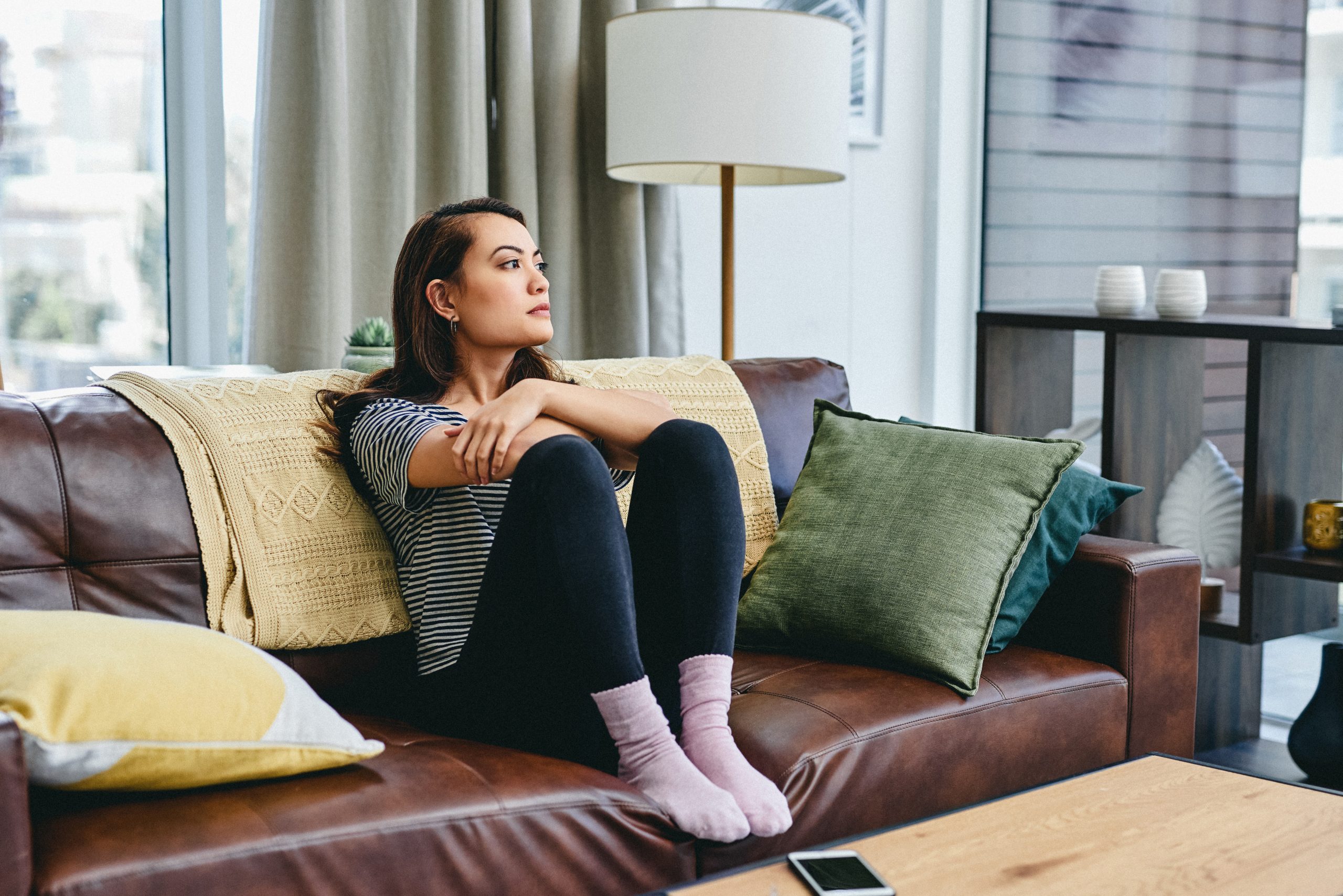 Coming out of a year-long relationship is devastating for most people.

Especially a relationship that was very active.

So much was done together.

The thought that your relationship would end within a year wasn’t even a factor in those happy moments.

If anything, you thought about the future and how bright it looked.

Now that your year-long relationship is over, you feel empty.

It hits you more and more each day.

Your former other half simply isn’t there anymore.

His scent is no longer wafting into your nostrils when you wake up in the morning as he lays quietly asleep or softly snoring beside you.

All the bathroom items that he used are gone.

His favorite shampoo or body wash.

His toothbrush and cologne.

Even the toilet seat is down.

What you would give to get into another quibble with him about his habit of leaving the toilet seat up whenever he is done urinating.

That was such a trivial issue compared to the prospect of no longer having him around.

As the days go by, there is more about him you miss.

Even the dog is wondering where he is, still waiting by the front door for him to come home.

He is gone and you are getting more and more lonely with each passing day.

Talking to family and friends has helped.

They have been so supportive.

For a while, it felt like you would be alright. The crying was not as prevalent as the first few days of the breakup.

You were about to turn the corner on all of this loneliness and all of a sudden you saw something on your way home from work, a venue you would both frequent on weekends, and you are back to weeping inconsolably all over again.

Like the flu, he just hangs around in your mind.

At this point, it’s been a few weeks or even months and you are still at a loss.

Loneliness has engulfed you like a massive dark cloak and you feel smothered.

Yes, you have distracted yourself.

Not only have you kept friends and family fully involved in your life, you are distracting yourself with activities.

From exercising to growing tomatoes in your backyard for goodness sake, you are trying it all.

But the loneliness never truly leaves. Maybe for a brief period, then it returns even more ferocious than it was prior.

To cope and overcome loneliness of this magnitude, you need to stop blaming yourself for how the relationship ended.

Instinctively, you are going to retort by saying that you aren’t blaming yourself.

If anything, you did everything you could to make the relationship work.

Relax and gather your thoughts.

If you are honest with yourself, since your year-long relationship ended, you know there have been moments where you wondered if there was something more you could have done.

This is where you start blaming yourself without even realizing it.

Instead of falling into this line of thinking, remember the specific actions you took to make the relationship as healthy and successful as possible.

Now that you are aware of these actions, think about what he was doing.

Was he responding with the same amount of fervor and zeal in making the relationship whole for the both of you?

Maybe at first, but was he able to keep it up over time?

What you need to see is the difference in emotional investment that was exerted between the both of you.

If so, you now need to pat yourself on the back for putting out this amount of effort.

Now, ask yourself whether you are someone who deserved the same level of devotion in kind.

Hopefully, your answer is a resounding yes.

From this point forward, you are no longer taking the blame for how the relationship transpired.

You are giving yourself imaginary awards and you are on that stage thanking the audience as though you just won an Academy Award.

Instead of letting yourself become overcome with a sense of loss due to his absence, think about how much more freedom you now have.

You no longer have to carry him like you did, trying to force this relationship to be perfect.

That burden has been relieved from you.

You no longer have that burden.

Nothing you miss about him equates to the amount of effort you put into the relationship and his lack thereof.

It is this newfound sense of mental freedom that allows you to move on to the next mental task that has to do with understanding the root cause of where your loneliness is coming from.

Loneliness is a state of mind.

It is not so much the absence of a person that makes us lonely, it is often the feeling elicited in us whenever this person was around which is now missing that we crave.

As your relationship was coming to a close, how happy were you really?

How many fights or spats had been had in the last month before the official breakup?

Were the both of you even making love or being affectionate with each other as you once were?

Your mind is stuck on how he made you feel in the earlier months of the relationship when it should be focused on the last few months and how miserable they were.

Let go of that early time.

It was a Disney Fairytale like so many relationships are in there first few months.

The true reality of your relationship was where you were in the last few months.

The breakup was honestly a godsend.

As painful as it was, it set you free.

By that time, the euphoria of the early Disney days in your relationship was long gone.

You were merely hanging on to the comfort of having someone there who would keep loneliness at bay.

This is no way to live in a relationship.

Your partner should never merely be your insurance policy against loneliness.

They should be a beacon of love and positivity.

The euphoria was done with a while ago.

It was never something truly authentic.

What is authentic is what you just went through in the last few months of the relationship.

When we are lonely, our minds easily latch on to a time that was happier because it is trying to combat the loneliness we now experience.

People often bring their best selves in the beginning of a relationship.

But, as the months go by, their true nature can’t help but reveal itself.

When you come to accept that you weren’t to blame for the death of this relationship and pat yourself on the back for the work you put into making it work, you set your mind free and it begins to heal.

Once you couple that with acknowledging that the feeling you crave was something that only existed in the first few months and wasn’t truly indicative of the relationship you would ultimately have, you are well on your way to coping with the loneliness of losing him.

It starts with your mind.

Once you reign it in, the loneliness starts slipping away.

Sure, you will still have your moments of nostalgia, but as long as you keep your family and friends close, and continue engaging in activities that challenge you, the loneliness inevitably dissipates.