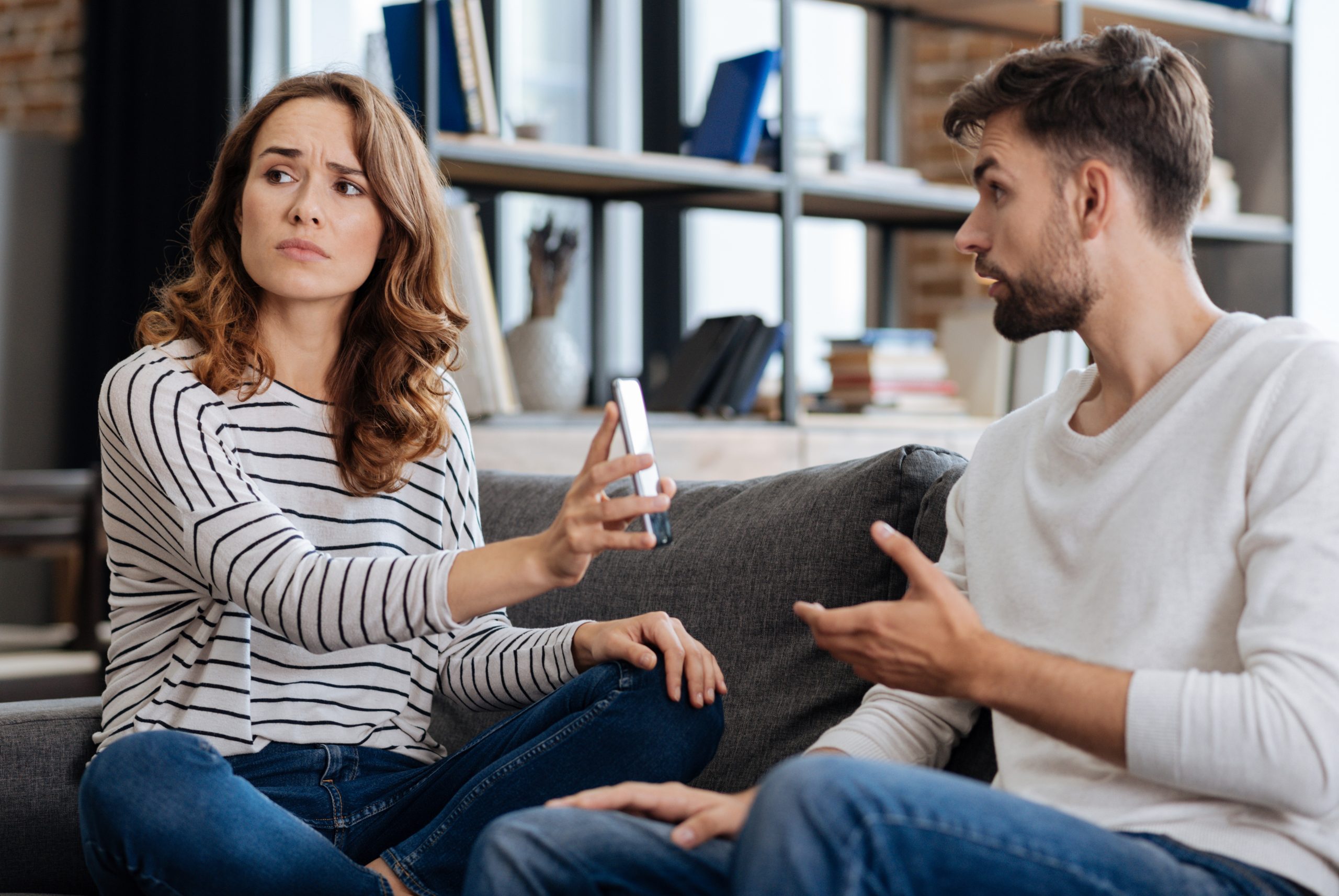 Focusing on your boyfriend’s pretty ex-girlfriend takes your attention away from the relationship you currently have with your boyfriend.

It’s still early and your focus should be on building a stronger version of your relationship each and every day, through better communication and a variety of shared experiences.

Instead, you can’t stop thinking about how striking his ex-girlfriend is.

It was still the early stages of going out on dates with your boyfriend and you see her on social media somewhere.

She is so beautiful.

Comparing her to yourself becomes impossible to avoid.

This is who he dated before you and you wonder whether he finds her prettier.

Curious, you stalk her somewhat on social media or try to get more information about her through other channels.

Unbeknownst to you at the time, you are becoming obsessed.

Are you capable of competing with her on all these factors?

Growing doubts give way to relief when he chooses to make you his girlfriend.

Great, we no longer have to worry about his “perfect” ex-girlfriend.

The weeks and months go by in your new relationship and everything seems to be going splendid.

The sex is even better than the early days of dating.

He has met more members of your family and friend circle.

Plans to travel have been made.

Pet names used between you is now the norm.

But, that pesky ex-girlfriend is beginning to come into your thoughts again.

You should be over her.

That man is yours now and he is perfection.

Even though you are happy, her pretty face keeps getting inside the forefront of your thoughts and you are back to stalking her on social media again.

Devil, get away from me, you proclaim.

As though an invisible puppet master were guiding your hand, you find yourself looking her up online in every capacity possible.

Beneath all of your obsession is a human condition that is often evident when a new relationship begins.

Insecurity about an ex we consider better than us.

The fear that we won’t live up to his standards.

This was who he dated just before you and he is going to return to her when he realizes you don’t match up to her in both beauty and popularity.

It doesn’t help that he is still someone she follows on social media.

More worry occurs as you wonder whether they are secretly communicating.

Do they miss each other?

Do they see each other behind your back in some capacity?

Is she slipping into his DMs on social media from time to time or vice versa?

With the sleekness of a slithering snake, you check his phone while he is taking a shower.

So many promises were made to yourself before your official relationship with him began that you wouldn’t be that girl.

The obsessive girlfriend who looks over her new boyfriend’s phone while he is away from it.

All those promises be damned.

An overwhelming desire to know whether these two exes are still in cahoots is too much to ignore.

No evidence is found, but you now know this is an ex-girlfriend that is stuck in your psyche and wrangling her out has become near impossible.

Your obsession over this ex-girlfriend only stops when you make the effort to establish a higher opinion of yourself.

Be aware of your best strengths and qualities.

Acknowledge what you bring to the table.

Low self-esteem or sense of self-worth, especially when it comes to someone you deem to be better than you, is your greatest enemy.

Think about how happy you made your ex-boyfriends. Some of them are probably still hanging around, hoping you take them back at some point.

You are special and unique.

Obsessing over someone else causes one to forget about their own positive attributes.

A constant daily reminder of this is needed.

This is where you remember to keep up with activities you are good at and stay focused on goals you had set before you met your new boyfriend.

In other words, continue to partake in activities that enrich your life.

Many make the mistake of making their lives all about their new boyfriend when they get into a new relationship.

This only makes an obsession with that boyfriend’s ex stronger.

Naturally, when he isn’t around, you have nothing to do but think and obsess about her.

You get over this obsession by never letting go of your desire to keep at doing what you love and stay in alignment of your life goals.

This builds and maintains your sense of self-esteem and a healthy degree of independence, which keeps you from becoming so emotionally codependent on your boyfriend that you obsess over an ex who has nothing to do with your relationship.

Obsession leads to a deep-rooted insecurity which often manifests itself in the form of over-clinginess and jealousy in a relationship.

These are two factors that often end relationships.

Your cute boyfriend is now lost to you and you did that all by yourself.

His ex had nothing to do with it.