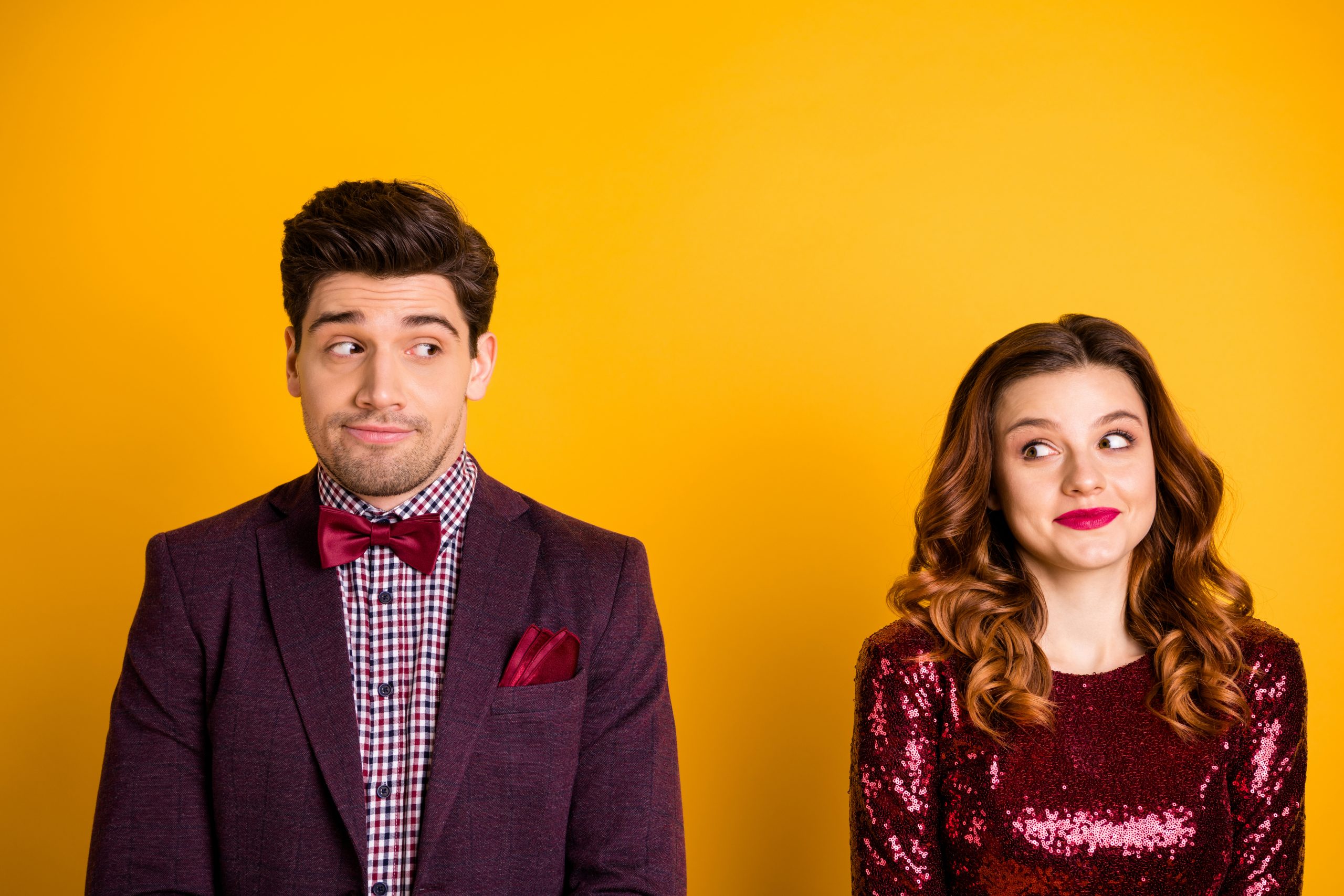 Why can’t this man come out of his nervous shell?

How many times am I going to find myself in the position where I have to keep up a conversation over text or vocally?

His nervousness is just too much hassle for what he is worth.

But, that isn’t true.

You have liked him enough so far to put up with his nervous behavior.

That’s why you keep going out on dates with him.

That’s why you wore your favorite dress to the dinner date you just had with him recently.

No doubt, you have dated much more extroverted and outgoing guys in your past.

He is such a far cry from what you are used to dating.

An air of mystery follows him wherever he goes and you want to peel the layers back.

Having no real experience with dating a nervous guy, you were not out of the norm in initially questioning whether the issue was with you.

Worried, you subtly sniffed your shaved armpit on one of your dates with him to see if you stunk.

Your favorite floral scent entered your nostrils and you knew it most certainly wasn’t an odor.

But, you like this nervous guy and you wish he wasn’t so nervous around you or whenever he is chatting with you.

Nervous guys by nature worry about messing up on a date or while in conversation with a woman.

This is why conversations with them are so often dull.

Let’s talk about the weather shall we?

Let’s follow that up with talking about high gas prices.

Have you noticed how expensive milk is now?

You sit there listening to him, whether it be on a date or over the phone, doing everything in your power to avoid screaming out loud.

There must be something else we can talk about?

You are in luck.

There is and you can get him there.

Being that a nervous guy’s number one concern often has to do with saying something wrong, be the one to set him straight on that.

Fill your conversations with inappropriateness.

No, you don’t have to be vulgar or crude.

Simply be free in letting him see that you aren’t above making fun of yourself, saying something flirtatious, bumbling over your words as though you’ve forgotten how to speak the English language, etc.

Show him you are a human being with flaws who probably woke up this morning yearning to get another two hours of sleep.

In doing this, they set themselves up for failure as they have made her perfection personified.

How could he possibly measure up?

So, he plays it safe by saying very little in conversation or sticking to the driest and safest topics of conversation.

Don’t be afraid to be your true self.

You know who that person is, right?

The one who often forgets where she left her car keys at home?

When you show yourself to be just as human as the next person, this nervous guy is able to start looking at you differently.

Instead of putting you on a pedestal, he starts understanding that you are just as human as he is.

The next time you chat with him or go out on a date, tell him a self-deprecating story about yourself, something fairly embarrassing.

You tumbled over a flight of multiple stairs at a wedding once?

Get out of here!

This is how you humanize yourself to him, and as long as you do this often, he soon lets his guard down and starts coming out of his nervous shell, ready to spill on his own hilarious personal anecdotes and much much more.