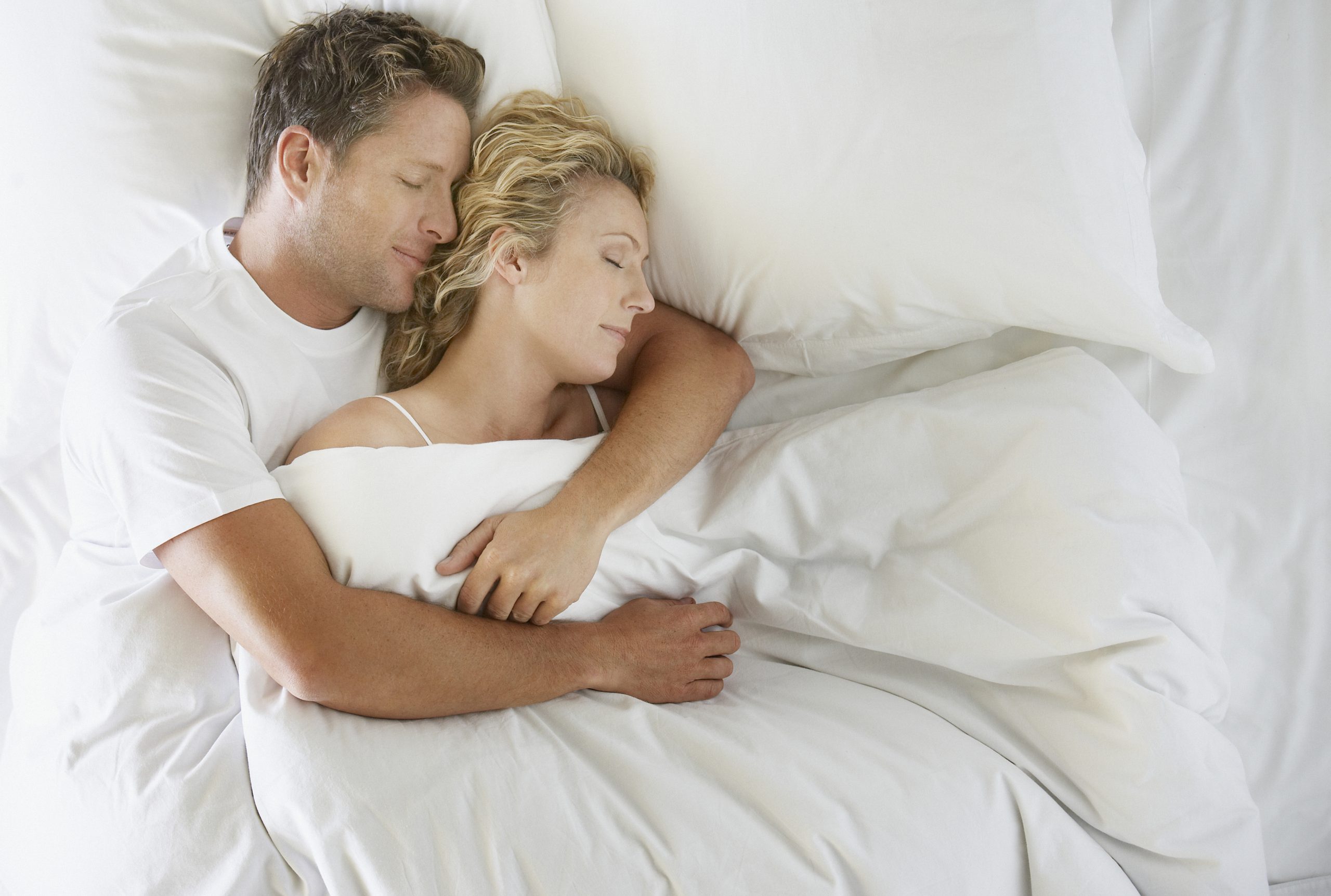 A friend with benefits relationship often reaches a point of haziness.

Especially when one party wants more.

Be careful not to make too much out of how he has been behaving of late.

Yes, he was more affectionate with you the last few times you slept with him.

He took a lot more time holding you or cuddling than he normally does.

The conversation was deeper than the norm.

A lot of fun was had just hanging out with each other without having any sex for stretches of time.

Watching TV shows together, cooking, even going out to the movies and such.

Whereas it was initially all about the sex, now, it feels like he wants more.

This is often your desire for something more talking.

Be careful you don’t play into its hands.

Look, you could be right.

His change of behavior could mean that he is looking at you as something more than just a friend with benefits.

But, in normal circumstances, when the girl is beginning to feel this way, she wants something more herself.

Don’t allow your own personal desires to cloud your judgment.

This was supposed to be a friend with benefits relationship.

That was what was agreed upon.

It’s imperative you don’t start reading more into it.

Naturally, the more familiar two individuals become with each other, irrespective of the type of relationship they initially were in, a sense of comfort and familiarity develops.

This new sense of comfort and familiarity normally shows itself in how you both start behaving.

You want to share in each other’s company more.

You make fun of each other more.

Both individuals know some of the other’s favorite things, so it becomes a little bit more commonplace that you both share in those favorite things to some capacity.

This behavior is just natural as two people become more and more familiar with each other.

Think about how you initially behaved around a person you know and how you now behave.

Even if this person is just a work colleague or acquaintance, you are both a lot more friendly to each other.

You go from merely greeting each other to asking about how each other’s weekends went or what you thought about the ball game or talent show that aired over the weekend.

A natural camaraderie sets in.

Until your friend with benefits gives you a much more justifiable reason to believe something more is happening here, you need to look at the most recent developments as merely something that happens when two individuals get more comfortable with each other.

Friend with benefits relationships are conniving.

The longer you are in one, the more likely you develop feelings.

Then, you make yourself believe the other person must be feeling the same, given how different they have been acting towards you of late.

Don’t let your desire or emotions get the best of you.

In fact, it would be best you avoid allowing your friend with benefits partner to change the dynamic of your arrangement so drastically.

Take it all back to how it was at the start.

This way, you don’t allow your feelings to get the best of you.

If you truly are someone this friend with benefits partner would want more of, the onus is on him to tell you that.

He shouldn’t get some of the benefits of a true relationship, such as more time or affection perhaps, without making it clear that he wants something more from you.

Then and only then should you allow yourself to start looking at this friend with benefits relationship differently.