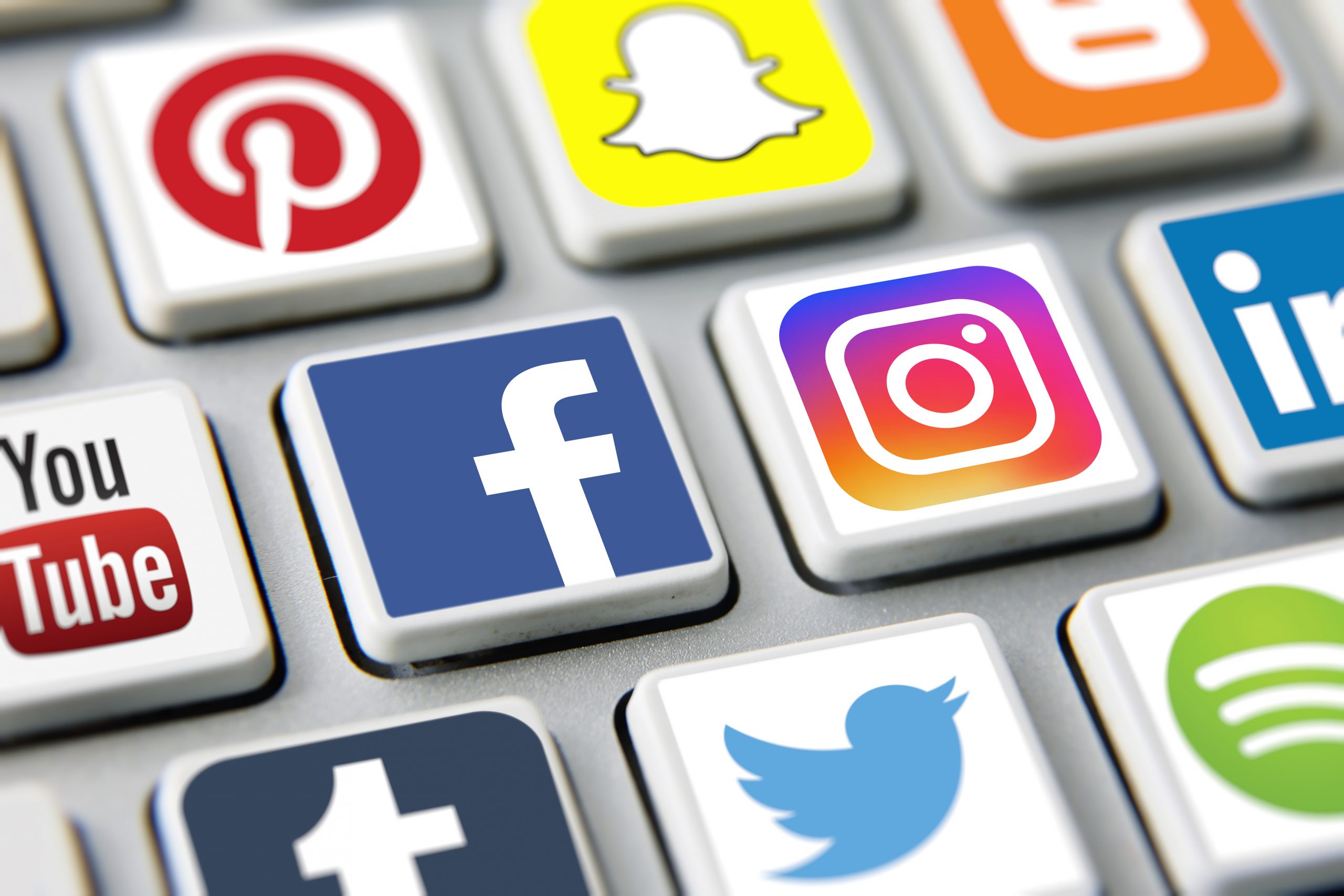 You have both been exclusive for several months now and yet his social media status remains as single.

Trying not to be too much too soon, you chose to ignore it or merely mention it in passing, but as each month in this exclusive relationship goes by, you are still wondering why his status is still single on his social media.

Naturally, the worrisome thoughts creep into your mind.

Is he trying to give the impression that he isn’t in a relationship to get attention from other girls?

Are we actually in an exclusive relationship or was it all lip service?

It’s hard to completely be yourself when you are both hanging out.

You try, but thoughts of his status on social media permeate into your mind.

He senses you are are a little aloof and asks you why.

You brush it off.

The one who gets her claws into everything involving her new boyfriend’s life.

The clingy and overbearing one.

You don’t want to be her.

This doesn’t help you get over the anxiety though.

You have to admit that this is bothering you.

Guys who leave their social media status as single when they are in an exclusive relationship they agreed to aren’t always up to no good.

Some don’t want their business out there.

They could have had a bad experience in the past with people online getting in their business when it comes to their relationship.

Perhaps they even lost a relationship in the past due to the level of pressure they felt to keep up said relationship and please their followers by inviting them into that relationship on a regular basis online.

Other guys leave their status as single when it is still a relatively new relationship and they have no idea how it is all going to play out.

The last thing they want is to change their relationship status to one of being in a relationship, only to break up with their partner not too long after.

Now, they are back to being single again and having to explain that to their followers.

They would much rather wait it out to make sure their relationship withstands the test of time before deciding to change their social media status to one of being in a relationship.

Are there guys who keep their social media status as single for selfish reasons?

You shouldn’t assume your new boyfriend is that guy.

Have a conversation with him about his social media status.

Be conversational with him, not confrontational.

In fact, you should start by asking him about how he feels about you putting your status as being in a relationship on your social media.

His answer gives you an idea about how he feels about this topic.

By telling you it is important you do that or it is no big deal, you are able to gauge how he thinks and feels when it comes to this topic.

You are now able to segue into why his status still remains one of single in his social media.

This could be an easy fix.

He tells you that it was an oversight or something to that effect.

He changes it and you both move on.

Or, he gives you a compelling reason why.

Your objective shouldn’t be to force him to change it.

Your objective should be to hear him out.

In giving you a compelling reason why, take that into advisement and ask him about what would make him feel comfortable doing it.

He lets you know.

If it is something agreeable with you, you both start the work on getting him to a point where he feels comfortable.

Then he changes his status on his own volition.

This is the preferable scenario.

You happen to be on his social media one day and surprise surprise, his status has changed to one of being in a relationship.

If the work is being put into his insecurity and progress is being made, yet, he still chooses not to change his social media status over the next few months, he wasn’t honest with you and was most likely hoping you would let this issue go when enough time had passed.

But alas, this is important to you and you can’t let it go.

This is when another conversation needs to be had, at which point, you both need to come to a compromise on what needs to be done.

Perhaps there is another way he can show the world that he is in an exclusive relationship with you that doesn’t involve social media or he just needs to take one for the team and make his girlfriend happy.

Some agreement needs to be established.

Otherwise, being that you are someone who this matters to, as long as this issue persists, you are going to be unable to allow your relationship to develop and progress naturally.