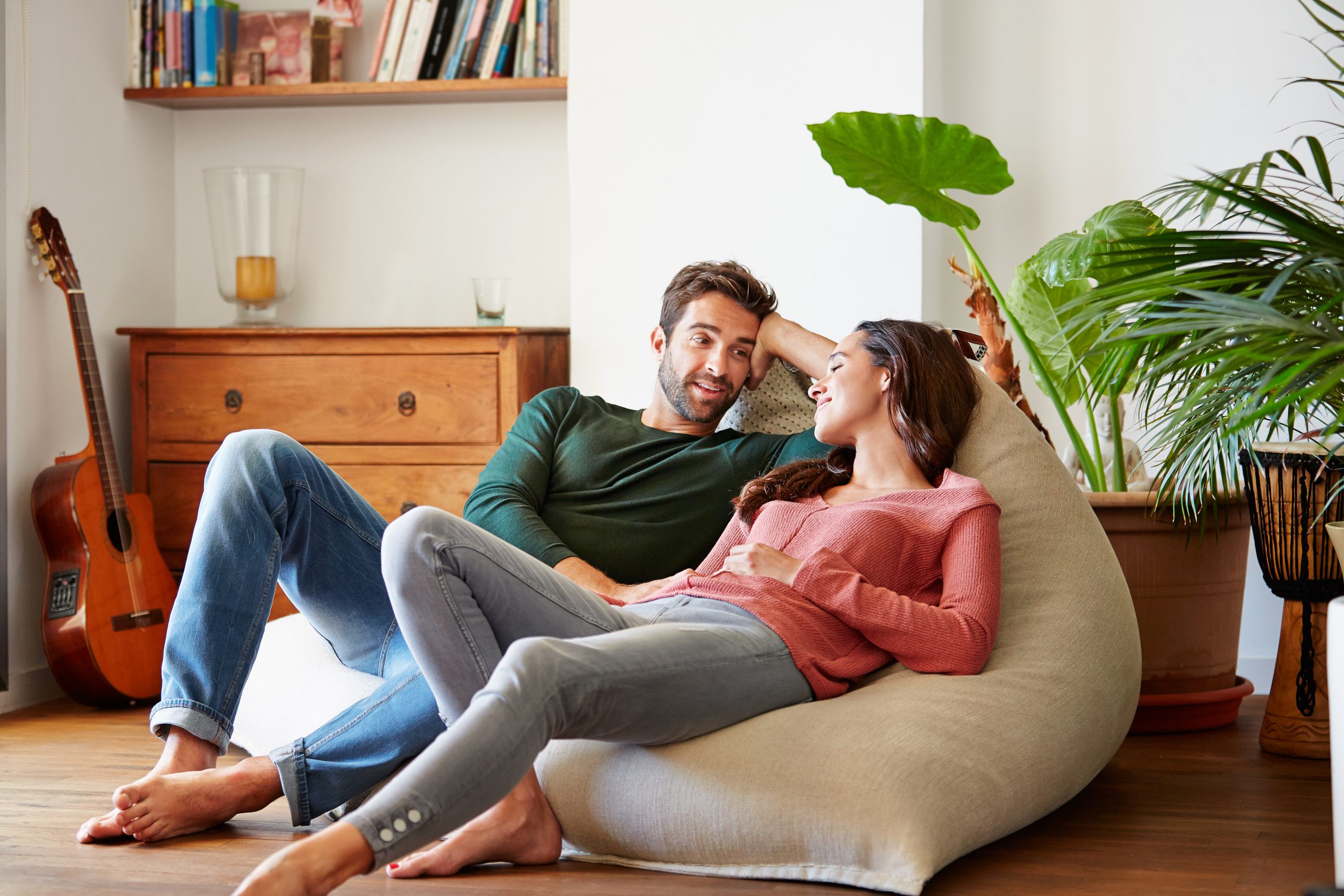 For some guys, asking you right out to be their girlfriend makes them uncomfortable.

Instead, he drops the word “boyfriend” in casual conversation to see how you react to it.

He is gauging you when he does this.

If you don’t say anything, he either takes that as meaning that you accept him as your boyfriend or you were too taken by the moment to come up with a response.

To be sure, he drops the word again in another future conversation.

This time, if you still don’t react to it, it lets him know that you either don’t have an issue becoming his girlfriend or still need to hear it a few more times for it to sink in.

A one time mention doesn’t always indicate that he truly believes he is your boyfriend and wants you to be his girlfriend.

As they go out on dates with you and are beginning to really like you, each exchange with the girl starts becoming like an audition.

How does she behave in different environments?

How does she react when I say this or that?

Is she game for this or that activity?

Is she getting more familiar with my nuances in speech and body language and reacting to it the way he would want her to?

During this time, he could slip and use the word “boyfriend” in casual conversation.

It just slipped because he is considering what it would be like to be your boyfriend.

Doesn’t mean that he has committed to it quite yet.

This is most likely why he hasn’t asked you to be his girlfriend yet.

Meaning, don’t get excited or too taken away by what he said quite yet.

Now, if he repeats it in conversation in the future, he is definitely sending the message that he sees himself as your boyfriend.

This is how he makes his relationship with you more official.

He doesn’t want to be traditional in just asking you to be his girlfriend.

Again, some guys deem this approach to be less masculine or macho.

So, unless he says it again, don’t let this get to your head.

Your toughest challenge right now is to avoid allowing yourself to start acting differently as you now wonder why he referred to himself as your boyfriend.

This is especially true if you really do like him and want him to become your boyfriend.

This is where you mess things up.

His words have planted the seed and you are now stuck daydreaming about what it would be like to be his girlfriend.

The images are more vivid in your mind than they have ever been.

You become euphoric at the prospect.

All of a sudden, the cute emojis you send in text conversations to him are becoming too prevalent.

Jealousy deluges your senses when you see him getting attention from girls in real life or social media.

You keep asking him about what he is thinking when all he is trying to do is let off some steam at the end of the day and relax.

Don’t get carried away with your emotions.

This is often what derails you from getting him as a boyfriend.

Sensing your over-eagerness, he gets turned off.

Bye bye to any chances of making him your boyfriend.

Let the process play out naturally.

Clearly, you have been doing something right.

That was why he referred to himself as your boyfriend in casual conversation.

Stick to what you have been doing as though you never heard him use that word.

In time, if he believes you have passed the extended audition, that word is used again in another future conversation.

Now, you know you are well on your way to becoming his official girlfriend.