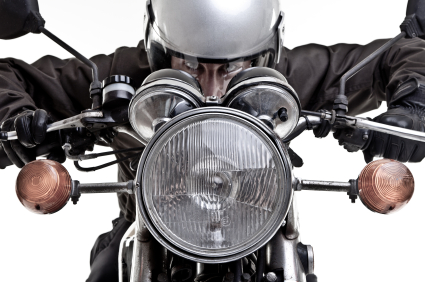 You may have to consider the possibility that your boyfriend was either not that into you to begin with or he has gotten truly bored within your relationship.

If he has started a new hobby and is now pulling away, he may have found something that is a lot more interesting to him than you are.

This can happen and isn’t unusual when it comes to relationships.

A boyfriend may start a new hobby and realize that he would much rather spend the majority of his free time doing that hobby than being with you.

Again, this often happens when there wasn’t much spark in the relationship to begin with.

He may not have been that into you from the start.

If you look back on your relationship and notice his lack of interest in truly getting to know you more as a person, you have found a clue.

You can look back at your relationship and how it began.

Forget about the physical chemistry you both shared.

That can be deceiving.

Instead, focus on how much he tried to get to know you as a person.

Did he ask you truly insightful questions about you as a person?

Did he back that up with follow-up questions?

Did he often give you his ideas about the viewpoints you had shared with him?

If he never truly did any of this, he was probably not that into you to begin with.

As I mentioned earlier, another reason why he may be pulling away could be because he may have gotten bored in the relationship.

Take another good look at how your relationship has gone up until now.

Does it feel like you are both going through the motions?

Do you always talk about the same topics?

Do you always hang around the same people or go to the same hangout locations?

Do you often say you will do something together but just end up staying home and watching TV?

Yes, these are all very important factors that you should consider.

If you notice that you both have exhibited this kind of behavior, it is likely that your boyfriend has taken the relationship for granted and gotten bored.

His new hobby has now become his new love because there was something missing in your relationship.

That hobby has filled that void and now he is pulling away.

You may need to become more proactive in making your relationship interesting.

Start getting your boyfriend to engage in activities with you that you have both never done together.

Get yourself around new groups of people.

New groups of people can actually infuse new energy into your relationship.

This often happens because you are learning about what makes these new people so unique.

You are experiencing new personalities and finding new ways to relate to these new people that have come into your life.

You will need to start talking about new topics that will interest the both of you and enable you to learn something new.

You may have to be a bit more energetic in your discussions.

In essence, you will have to make some changes if you hope to stop your boyfriend from pulling away.