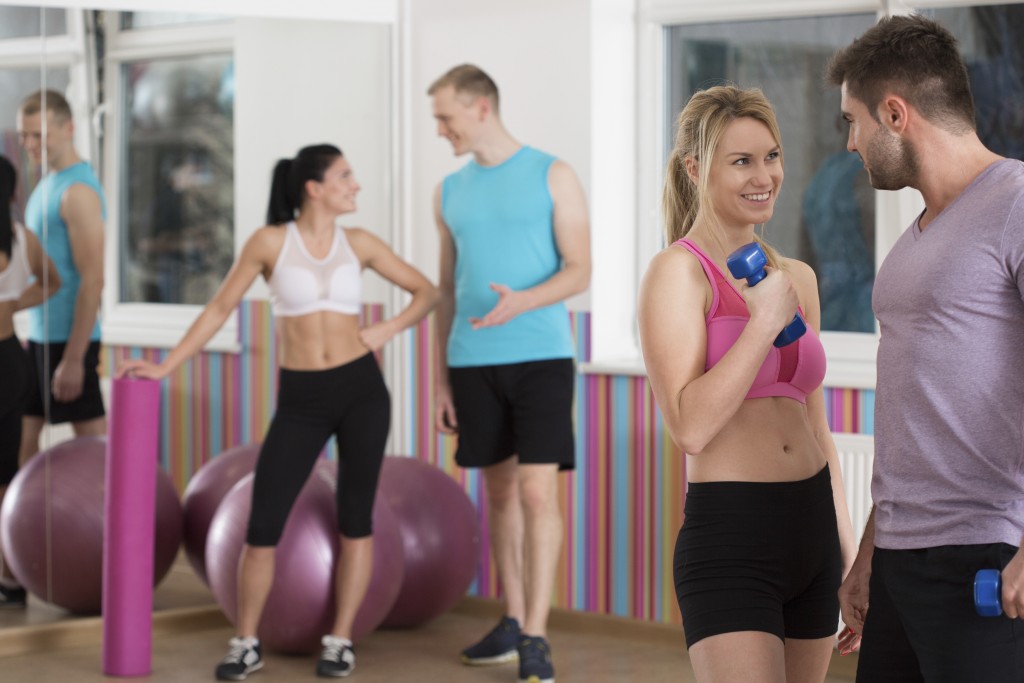 Abs are attractive to both sexes.

Most guys would either be attracted to them or be indifferent.

This being said, most guys don’t want to be with a girl that is overly-muscular.

They may appreciate the tight abs, firm derriere and toned arms but they don’t necessarily want to be dealing with a girl who looks like she can put them in an inescapable headlock.

Yes, it is that guy sensibility that is worried that they will lose their identity as the man in the relationship when they are dealing with a girl who is much bigger and stronger than they are.

A girl with abs would normally indicate to most guys that she cares about her appearance and her health.

This is a great quality that guys tend to appreciate.

It may actually inspire some of these guys to want to be like the girl.

They may want to start working out with her or exercise with her.

In other words, the effect this tends to have can go a lot further than mere physical attraction.

This guy may actually discern these abs as a sign that he wants to get healthier himself.

Giving a guy inspiration is always a good thing.

It makes the girl special.

When he sees her out and about, he is inspired.

He wants to talk to her, be around her and learn from her.

This is how certain women tend to attract men wherever they go.

They can exude a level of confidence that is too addicting to avoid.

A girl with abs would most likely have this kind of confidence as well.

This kind of confidence in combination with her physical attributes can be a very powerful combination.

Most guys who notice a girl with abs would often think about the girl’s lifestyle as well.

They would instantly begin to wonder what kind of schedule the girl has and what kind of activities she engages in.

If he lacks confidence, he may worry whether he could ever be in her league.

However, he is curious about her life and what she tends to do in it.

She is not the normal girl he is used to coming across.

Most girls he comes across don’t have abs.

He may want to talk to the girl because she is clearly different.

However, he may not do so at that particular moment because he is not a confident guy.

Notwithstanding, the girl has left an impression.

He will think about her later on that day and will look out for her the next time he is in her vicinity.

Again, she has left an impression.

A confident guy on the other hand would look at the abs as a sign that she is definitely different and he needs to know what makes this girl this dedicated.

He may then use the girl’s abs as a topic of discussion by immediately complimenting them and asking her how long it took her to get them.

In this scenario, the girl’s abs have actually helped to open discussion.

In conclusion, most guys would either be attracted to a girl with abs or be somewhat indifferent to them.

The only time most guys would get turned off is when the girl is too physically imposing.