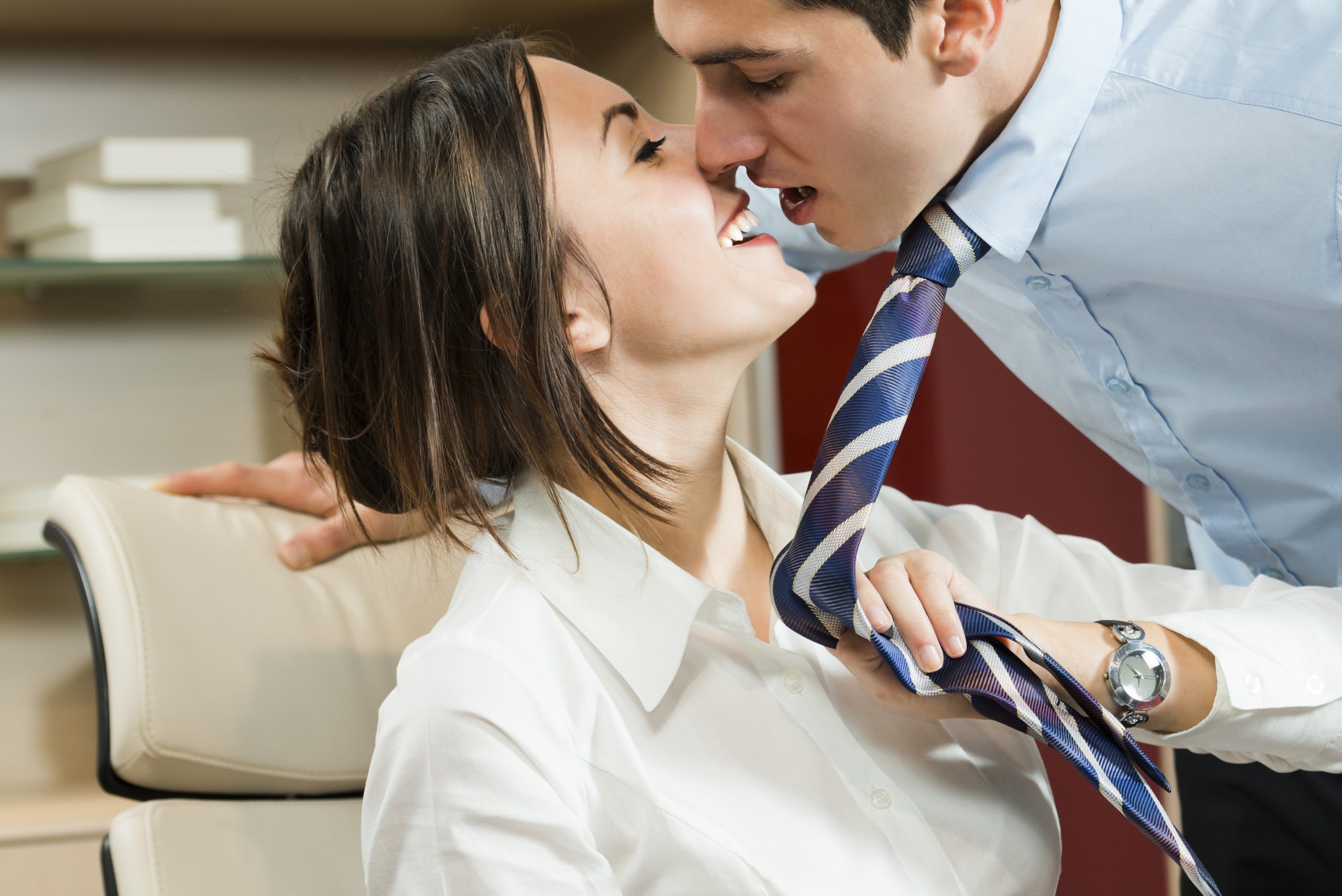 You probably shouldn’t date your boss.

It makes life a lot less complicated for you when you don’t.

When you like him that much and are intent on dating, consider either changing departments or changing jobs.

Your boss is someone with responsibility who gives direction to his subordinates and has sway over their success.

The first aspect you need to worry about in dating your boss is in how it affects the office dynamics.

Other employees that are under him are made aware of your relationship.

It’s going to get out, no matter how discreet you and your boss are.

Not long after they learn of this relationship, questions about favoritism arise, regardless of whether there is evidence of that or not.

Employees who are unhappy are highly prone to believing that favoritism is going on.

Is the boss going to give you the next promotion?

Did the boss give you a raise behind their backs?

How come you have longer lunch breaks?

Why is it okay for you to arrive a few minutes late and not get written up, when they were written up just this week for being only 10 minutes late?

Human nature sends an unhappy mind down a rabbit hole.

It is searching for an entity to cast the blame on.

This is how we rid ourselves of personal responsibility.

Soon, you are the one in whom these employees are blaming for why they haven’t been promoted, given a raise, given their own corner office, etc.

You are their scapegoat.

It doesn’t matter that you have absolutely nothing to do with this.

As long as you are dating the boss, you are their scapegoat.

Blaming you is convenient.

It’s not like they have agency to confront the boss about their grievances.

This is how dating a boss changes the office dynamics.

Are you keen on this?

Do you think you are capable of handling the whispers, snarky remarks, jealousy etc.,?

Think through this first.

Once you take the plunge in dating your boss and the word gets around, there is no going back.

To eat your cake and have it too, change departments, preferably, change jobs.

This separation in departments or jobs provides a buffer, protecting you from any bad blood from other employees.

Now, consider what it is like to date a boss.

This isn’t a coworker on your level.

This is a boss with greater responsibilities.

Be prepared for him to bring work home, consumed with company affairs.

Some bosses are married to their work.

Is this who this boss is?

For a relationship to work, there needs to be a healthy separation of work and a private life.

A boss who is incapable of making this separation is tough to date for many women, especially in the early stages of a relationship.

Hopefully, your boss knows how to separate, but in the likelihood he isn’t capable of doing this, ask yourself whether this is ideal for you.

There is no advantage getting yourself intertwined in an office relationship with a boss and the challenges it comes with, when you two can’t share dinner without him spending the whole dinner talking about company business.