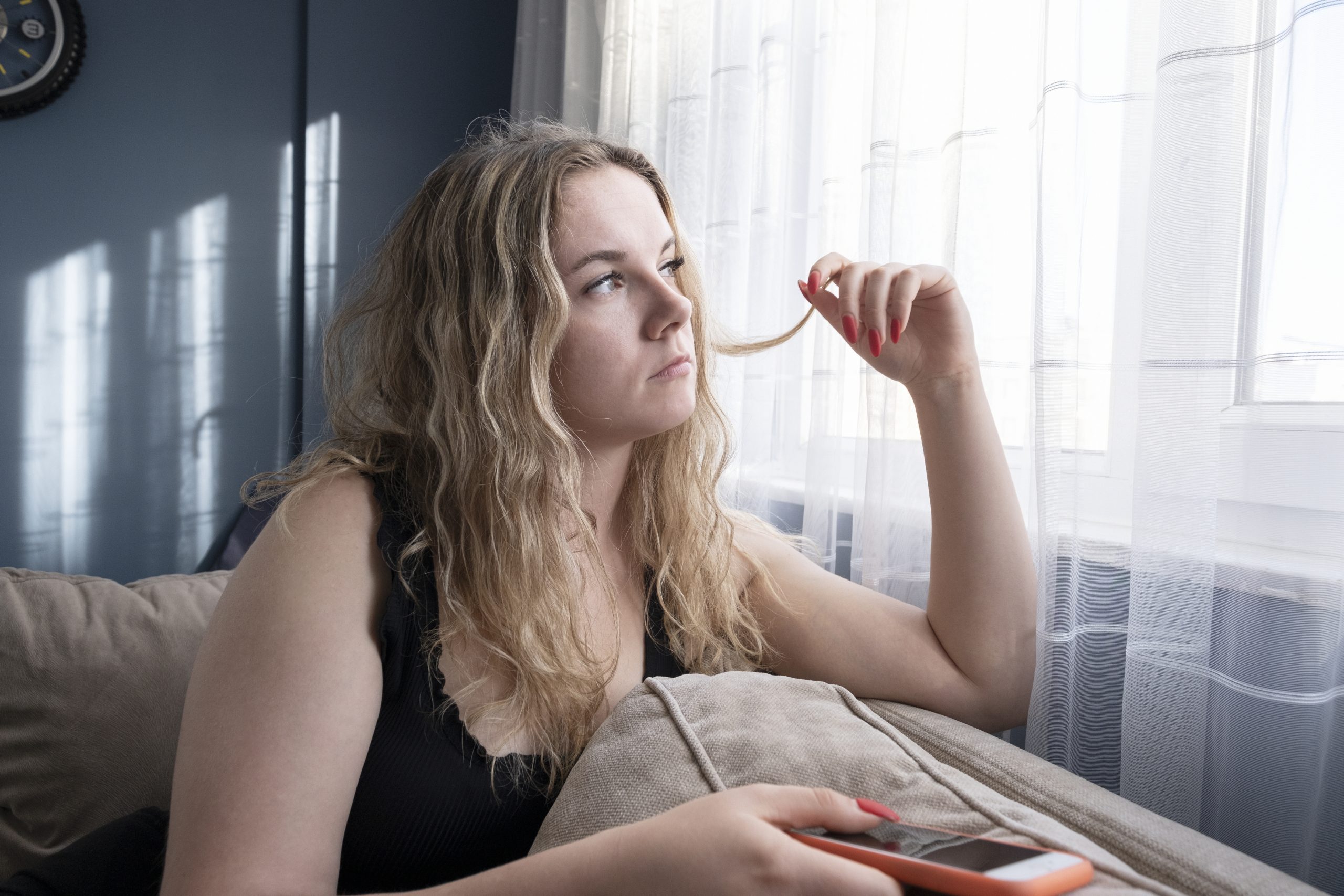 When you have already texted him several times, you shouldn’t text him again.

There is no fixing this when you are incessantly texting him.

He has received your texts.

Give him the time to think this through for himself.

Repeatedly texting him, pushes him away.

As of now, he is coming to terms with how he feels about you.

Being at the receiving end of multiple texts stops him dead in his tracks.

Unfortunately, you are back to square one.

Repeatedly going back to square one with you is frustrating.

Give him the time to figure out how he feels and what he wants.

In sending him incessant texts, you make him feel like you are desperate for an answer.

A guy doesn’t see a desperate girl as much of a catch.

I know it is hard to control yourself at this time, being that you want an answer so badly, but you must.

Sometimes, guys require some time to be in their own head to discern what they want.

He isn’t as connected to what he desires as a girl is.

Putting how he feels into words and expressing it isn’t his strong suit.

This is the time he needs to gather his thoughts, figure himself out and know how to put his feelings and intentions into words that you comprehend.

The other danger is your mind.

It creates something that isn’t there and assumptions are made.

You have no idea how he feels, as he is figuring that out himself.

By making the wrong assumption, you act contradictory to how he feels.

Acting on this wrong assumption, you do something, hoping it moves him in a direction you want him to go, when in reality, he is of a different mindset.

You aren’t fixing anything when you are taking assumptive action.

Do your best to avoid getting carried away with where you want this to go or how you want things to be.

No matter how much you want it to happen, you need someone who is just as keen at the other end.

Forcing him to feel how you feel isn’t realistic.

He has to act on his own volition for this to work.

Let him text you instead.

In the case that he doesn’t, you have your answer.