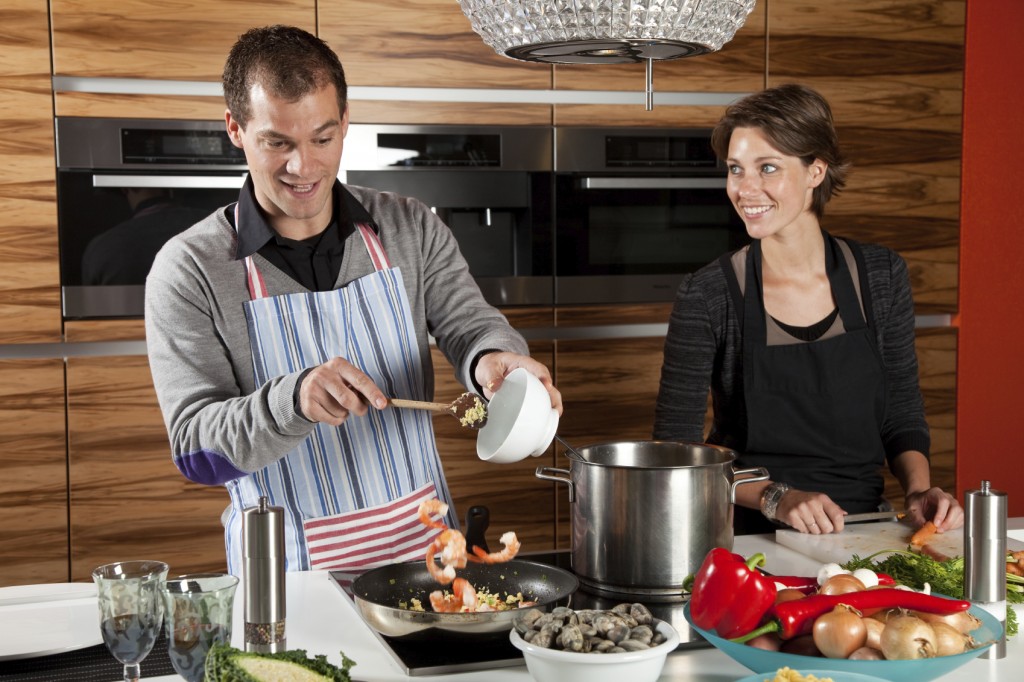 He may be worried of allowing himself to come to terms with how he feels for you.

He may be doing things that show that he likes you but is still unsure of his feelings because he is fearful of what the implications would be if he acknowledged them.

He may not want to put himself in that position.

If he were to do so, he may feel that he would be making himself vulnerable.

He knows that he doesn’t want to feel weak.

He just doesn’t want to put himself in a position where he knows that he is dependent on your affection or your love.

This may be a guy who has been hurt in a previous relationship.He may have been very open with his feelings in that relationship only to have his previous partner not acknowledge them or hurt him in some way.

As a result, he may be a lot more guarded with his feelings with you.

On the flip side, he may be a guy that has never experienced these kind of feelings before.

He is absolutely flummoxed with these feelings and doesn’t quite know what to make of them.

It feels great but scary at the same time.

As a result, he is unsure of his feelings because he is not quite sure what to make of them.

He may wonder if he loves you.

He may wonder if he is developing very deep and profound feelings for you.

He may wonder if he is forming a very strong attachment to you.

This is all new to him so he doesn’t quite know how to interpret it.

Another reason why he may be unsure of his feelings for you but is showing that he likes you could be because he wants to gauge how you feel about him first.

He may be worried that if he showed you his true feelings, you may not feel the same way or you may think that he is being too premature with his feelings.

This may be a major factor in his thinking.

A number of guys get worried about coming off as though they are desperate to be with a girl by showing their feelings too soon.

As a result, they try to play it cool by acting as though they are unsure of their feelings so that they don’t seem like they are all about diving right into a relationship.

In this scenario, he is being cautious.

Perhaps he even has precedent for this.

He may have let a girl from his past know about how he felt about her too soon and she ended up leaving him.

This may really worry him and as a result he wants to be as cautious as possible.

There is a good chance that in time, as he gets to know you better, he will get a lot more comfortable with the idea of letting you know that he has true feelings for you.

He just has to get to the point where he feels like he can trust you and trust himself.

Once he gets to this point, he may not only become more expressive with his feelings but also may want to see more of your own feelings being expressed as well.

One thought on “He Is Unsure Of His Feelings But Shows That He Likes Me. Why?”