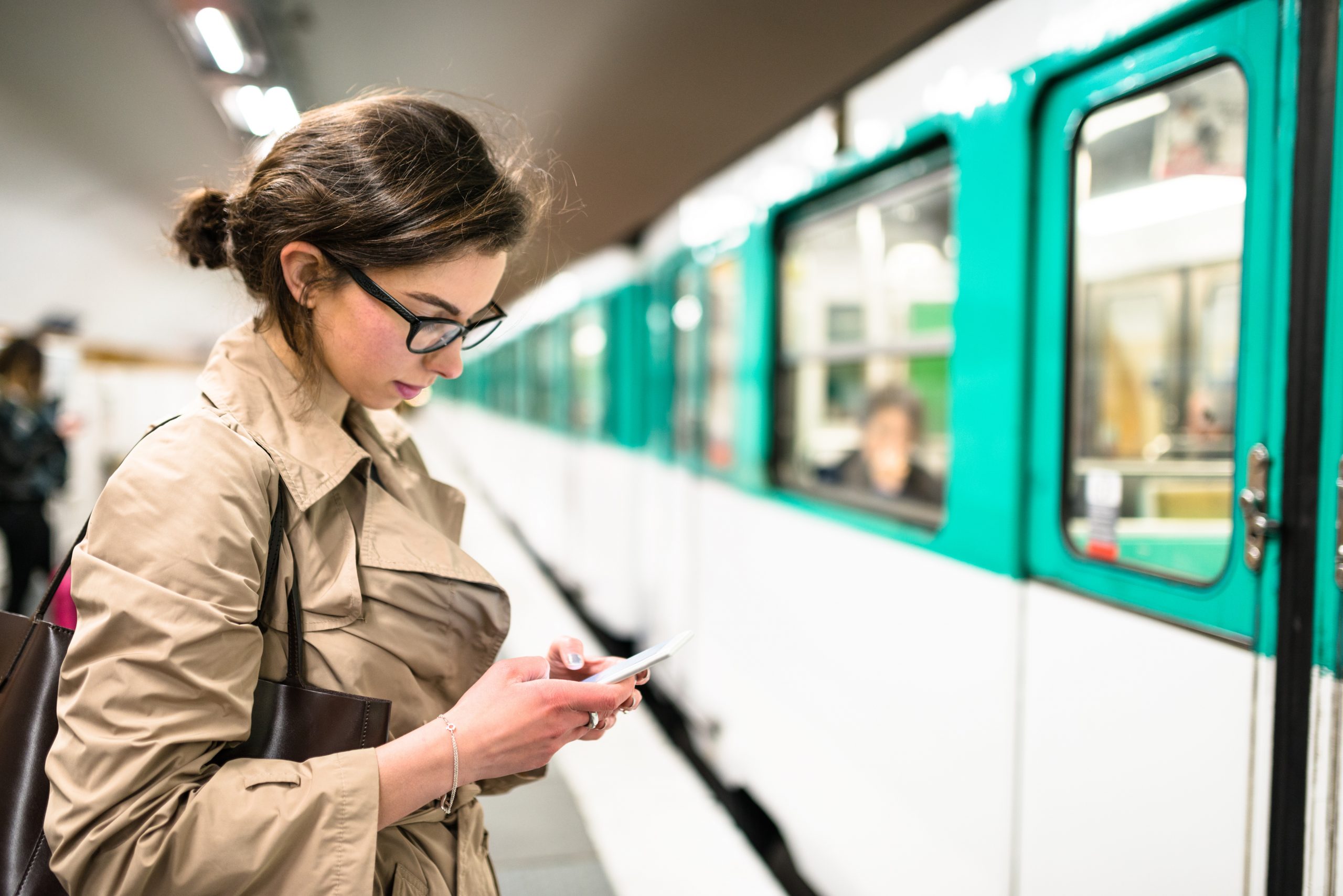 A guy who is having a good conversation with a girl over text doesn’t freak out when she texts him back fast.

The only time he freaks out is if the girl expects him to respond in as speedy a time and resorts to double or triple texting him when he has yet to respond.

A guy who is just starting to get to know you and doesn’t play games is happy to text you.

There are times where he has more time to respond quicker than others.

You should be considerate of that.

Some girls make the mistake of getting agitated when a guy doesn’t respond as quickly as they do and you shouldn’t do this.

It’s too early to make him start worrying about your temperament.

Don’t make the mistake of repeatedly texting him, even if you aren’t addressing the fact that he hasn’t responded to your last text.

Even if you are introducing a new topic entirely, don’t.

Give him an opportunity to respond to your first text.

Sometimes, a delay in texting back just has to do with his scheduling or lifestyle.

There are pockets of time he possesses to respond more promptly and other times he is indisposed.

Don’t fall into the trap of staring at your phone waiting for his response and counting the minutes.

Just go about your life.

In time, you are going to get a better idea of his response speed.

With that information, you won’t get so anxious when you text him in the future and don’t get as speedy a response.

Now, even though giving him an opportunity to respond before sending more text messages works in your favor, preventing him from getting freaked out, you shouldn’t give him too much accommodation.

This is a two-way street.

You are both in the process of getting to know each other better and there should be a certain amount of decorum when it comes to how timely his responses are.

A few hours is one thing, days is another.

Finding yourself only getting text responses from him days later on a consistent basis isn’t right nor fair.

A guy who is truly interested in you shouldn’t be taking days to respond to your text messages.

If he is taking days to respond to your text messages, don’t bother responding.

All he is doing is keeping you around as a possible option, but you aren’t a priority to him.

Never let a guy take you for granted in knowing that you let him get away with responding to your texts so much later.

This sends the message that you don’t respect yourself all that much and are accepting of bad behavior.

Letting him get away with this behavior so early in courtship only encourages him to get even bolder in how he goes about disrespecting you in the future.

Never do all of the initiating.

Again, this only makes him feel like you have no respect for yourself and are desperate for his attention.

The ideal is to have the guy do most of the initiating in the early stages.