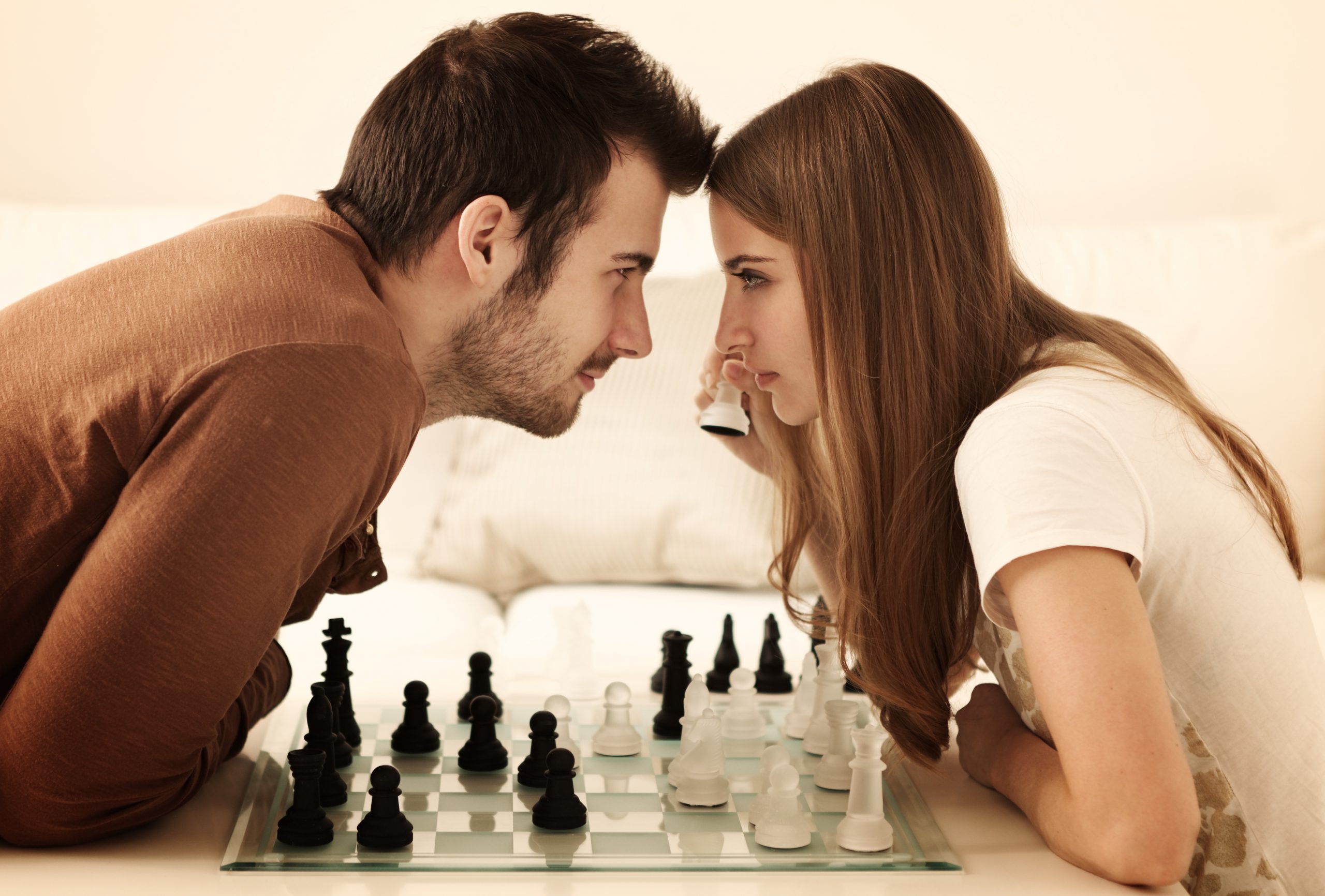 When he is showing genuine interest in you and communicating on a regular basis, he wants you.

Being accustomed to relationships happening at a much quicker pace in your past, you are susceptible to forcing his hand.

This is someone new in your life.

This means that your time and chemistry with him is different from what you have experienced with past partners.

Trust in the process.

Otherwise, your impatience strains a relationship that had a potential for romance or greater.

A guy who is conversing with you on a regular basis and learning about you, is a guy who is open to seeing where this leads.

The time he is taking to get to know you is for good reason.

He perceives that there is romantic potential, but knows that he has to go through the motions first.

Asking you out on regular dates means he wants to lead.

The more dates he goes on with you, the more he is gauging your chemistry with him.

This is what getting to know each other feels like.

A process that needs to run its course.

This is a good thing.

On the flip side, a guy who isn’t regularly communicating with you or asking you out on dates, doesn’t want you.

A deficiency of communication is usually indicative of little to no interest.

This is irrespective of how good your conversations are when you do communicate.

When a guy genuinely wants you, he communicates regularly.

He hungers to know more about you, as you are constantly in his thoughts.

A guy who isn’t regularly communicating with you, isn’t thinking about you much.

This is an indication that he doesn’t want to be with you.

No matter how great you think your conversations have been in the past, he has to be consistent in his behavior to demonstrate that genuine interest exists.

The dearth of communication or dates is how he shows that you don’t matter that much to him.

Have you detected what he does with other girls?

Is he flirting with them?

Initiating conversation with them?

This is how you know you aren’t high on his priority list.

A guy who is expending greater energy mingling with other girls, is a guy who isn’t looking at you as a viable romantic prospect at this time.

There is a possibility that he gives you increased attention in the foreseeable future, but that happens when he has run out of dating options that had a higher priority than you.

In this vain, he is giving you the extra attention with an eye to jump ship the moment a better girl comes along.

No girl wants to be a guy’s filler.

In situations like this, have an awareness of what he is doing, and ignore his attention.

2 thoughts on “What Does He Want?”