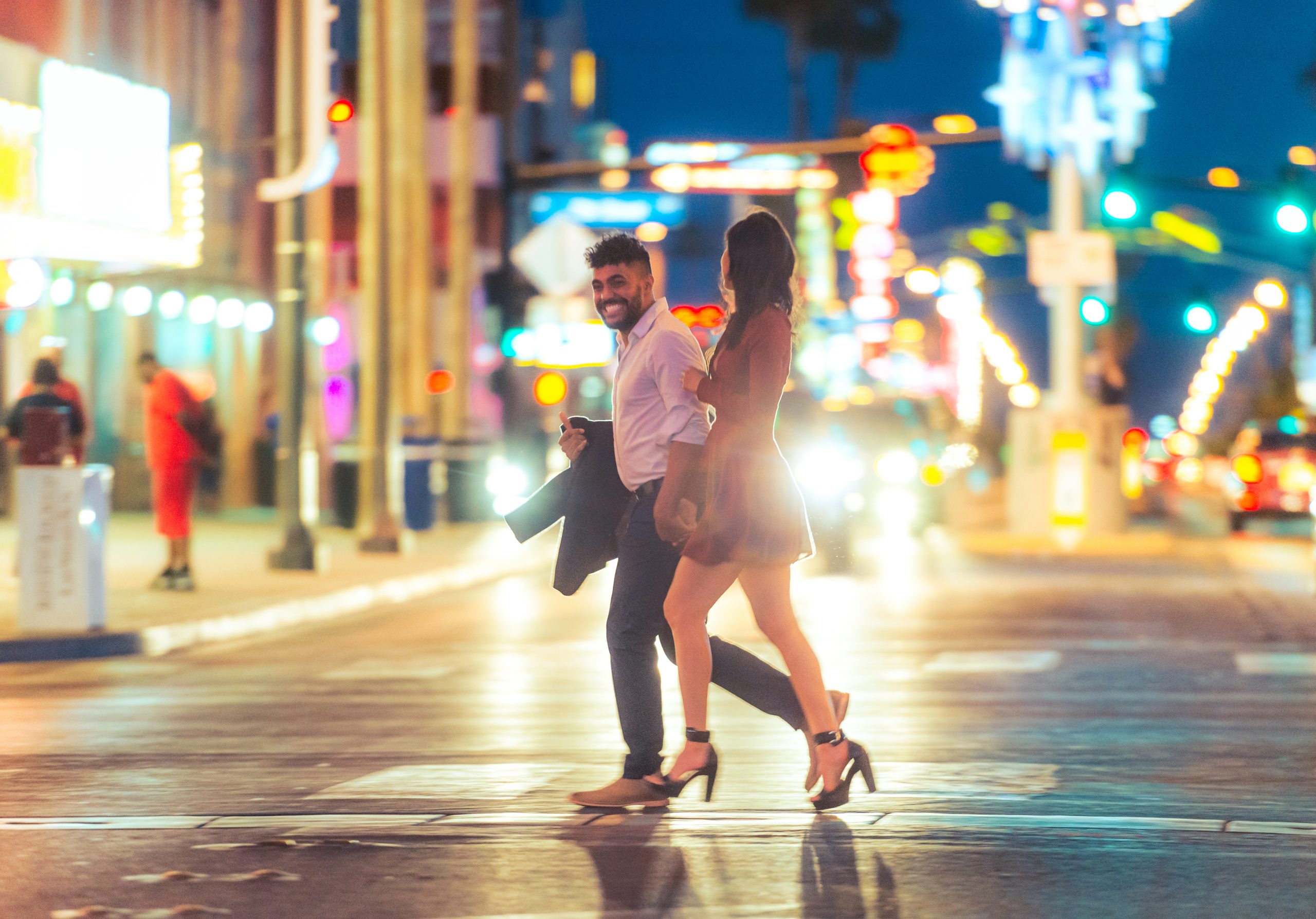 Although he said that you are beautiful, it doesn’t mean that he is into you.

There are lots of guys who tell girls that they are beautiful, but aren’t into the girl.

Some guys don’t mean it.

He says it to put a smile on your face and brighten up your day.

That gives him an ego boost too.

Having this positive effect on you empowers him.

He has someone else in mind that he is into.

She is the one he is asking out on dates, not you.

When a guy says you are beautiful and is genuinely interested in you, he uses his body language to confirm it.

He touches your arm and smiles at you, gets physically closer to you, while sustaining eye contact.

This combination is potent.

As he looks into your eyes, he is hoping to create an intimate connection.

Calling you beautiful was a first step.

By touching you and smiling, while sustaining eye contact and getting closer to you physically, he is hoping that you realize he is interested and return the favor.

He hopes you smile back at him and sustain eye contact with him.

This is where he is hankering to flirt with you.

As long as you respond positively to what he is doing, he is intent on talking to you so as to gauge how much chemistry you share.

A guy flirts when he gives you compliments and is somewhat salacious in what he is saying.

He makes a few funny jokes that are slightly dirty in nature.

Not wanting to turn you off this soon, he doesn’t fully commit to the dirty jokes or sexual innuendos.

As long as you are responding to him, he becomes increasingly emboldened in conversation.

The salacious nature of the flirtation increases and his body language is increasingly brazen.

He is feeding off your energy.

A sustained positive response from you to his advances, leads to brazen body language such as closer physical proximity to you, touch that lingers for much longer, and eye contact that has gone from solely centering on your eyes to looking you up and down from time to time.

You hear him say you are beautiful multiple times, as he furthers conversation with you.

The next time he sees you, he reiterates that you are beautiful.

Repeated use of the word “beautiful” is indicative of a guy who means it.

Having seen you again, he hopes you remember him.

It’s clear that he hopes you remember him.

Knowing that he left enough of an impression on you that you remember his name, makes him feel good.

A guy who cares this much about you remembering his name, is a guy who is into you.

Saying you are beautiful has a purpose.

A guy who says it in passing isn’t intent on going any further and isn’t into you.

On the contrary, a guy who says it and lingers, is showing he is into you, as he is looking to use that as an opening to conversation.